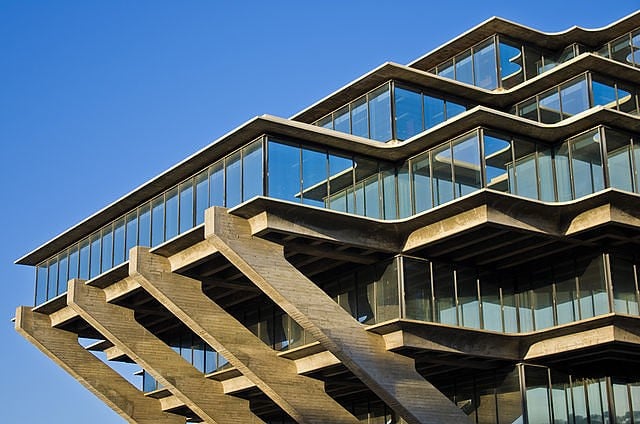 Generic Plan B pills will begin to be sold in the A.S. Essentials Vending in Geisel Library machines by the middle of the quarter as part of a new initiative by some of the council’s members. Plan B is one of a dozen emergency contraceptive, or “morning-after” pill brands, used to decrease the chances of pregnancy by 75 to 89 percent if taken within three days after unprotected sex, but it can still be used up to five days after unprotected sex.

Siegel-Singh explained to the UCSD Guardian that she was inspired to implement the Plan B pills in Geisel Library after an A.S. Senator at UC Davis implemented a Plan B vending machine last year and thought it could be easily implemented at UC San Diego’s campus as well.

The team working on this initiative is currently in the process of ordering the Plan B to stock the machine, aiming to have the machines stocked by week 5 of Winter Quarter.

AVC of Student Wellness Karen Calfas has agreed to order the first round of the medication. Afterward, A.S. Council will order additional medication using the funds acquired through student purchases from the machine.

The medication will cost approximately $20 because the machine will be stocked with the generic version of the emergency contraceptive.

“Many first and second years have limited access to contraceptive products because it can be hard to find transportation off campus,” Siegel-Singh said. “Emergency contraceptive loses effectiveness the longer you wait so I’m hoping this can be utilized by students who would otherwise be unable to access products for their reproductive health.”

The A.S. UCSD Women’s Commission believes that putting Plan B pills in the vending machines will make it much easier for students to access it because of its convenience and how it will eliminate any steps through third parties to get to the pills, which can be helpful and can make those wishing to use it more comfortable.

“We hope that having Plan B pills so accessible can help to decrease stigma around contraceptives and start more of a dialogue on safe sex,” the Women’s Commission Chair Brittany Van Ryder said.

Eleanor Roosevelt College junior Keeley Michael was not initially aware of the plan to implement Plan B in the Geisel vending machines, but since learning about it she supports the initiative.

“I understand concerns about needing to talk to a pharmacist and the worry that some girls wouldn’t know how to use it properly, but I think the benefits of having widely available, private contraceptives far outweigh those concerns,” Michael told the Guardian.

Michael believes the implementation of a solution could help young women get the health care they need at a much lower cost than almost anywhere else.

The A.S. Essentials machine only takes Triton Cash, but Siegel-Singh says that if the initial operation is successful, her team could establish additional wellness vending machines in locations on campus such as Price Center.