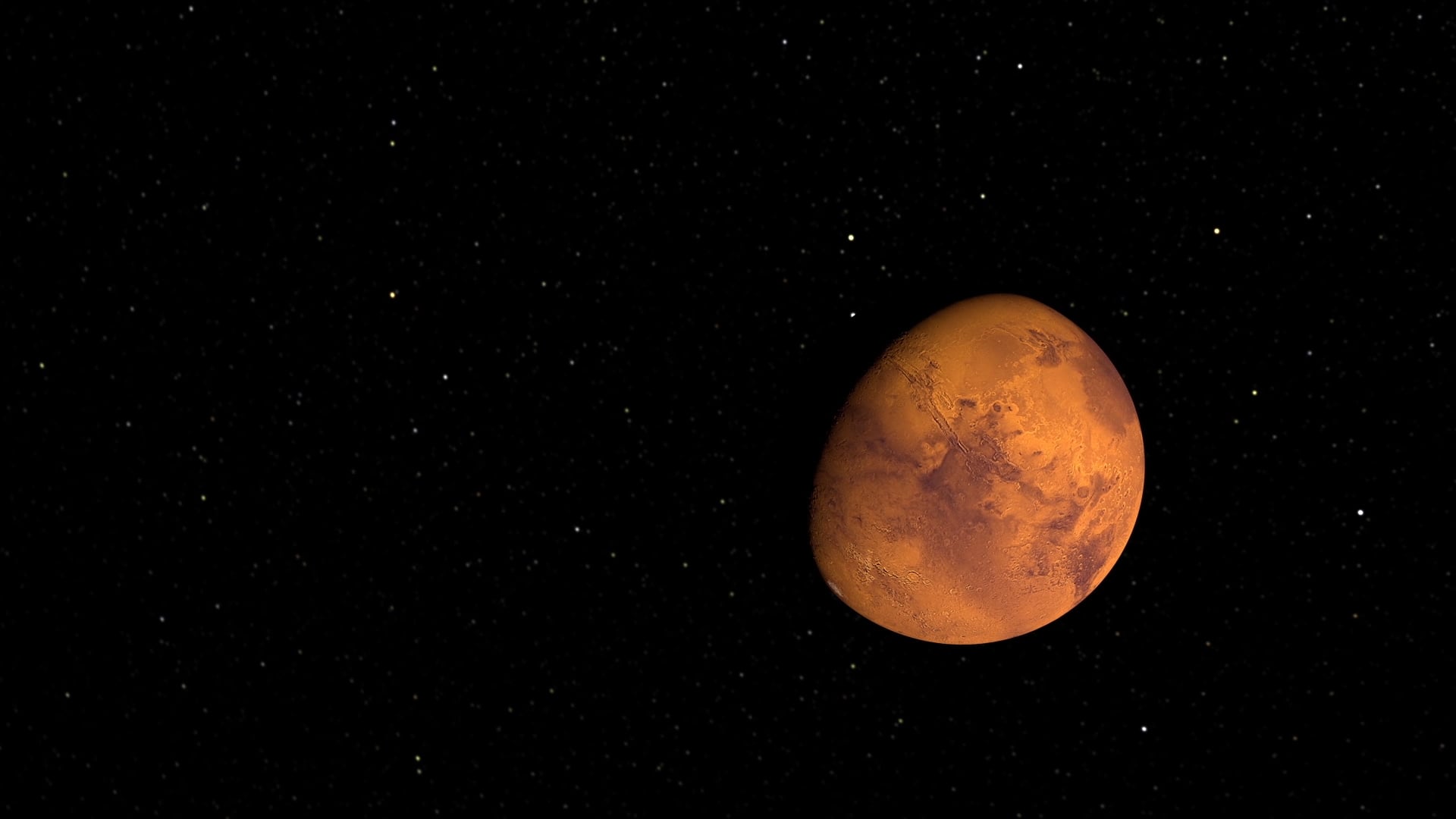 A team of researchers at UC San Diego may have just discovered a way to build infrastructures suitable for hosting life on Mars. The planet, containing soil pliable enough to be shaped into bricks, was discovered not to need additional polymers to help mud-made bricks retain its shape.

In a detailed report of the study, researchers determined that the soil on Mars is pliable enough to be molded into bricks without any additional polymers or additives, such as heating, to help retain the brick’s shape.

The study, which lasted five years and is ongoing, launched following the manned mission to the moon and Mars. However, Yu Qiao, a professor in the structural engineering department at UCSD and one of the researchers in the study, explained in an email with the UCSD Guardian that it was two years into the study when it was found that no additives were needed to aid the process of brick-making on Mars.

According to Qiao, the discovery was made accidentally in the lab when they did not add a binder, an additional polymer, to the soil, which proved to serve as the binding agent itself as it was observed that the mud was able to maintain its shape on its own.

“The iron oxide phase — the very component that gives Mars its signature reddish color — serves as the binder when the soil is compacted,” Qiao said.

The bonding agent or “iron oxide phase,” known as Nanoparticulate iron-oxide (npOx), is frequently seen in Martian Regolith, the soil located on Mars. However, even if such a binder was not discovered, according to Qiao, there are many alternatives that would provide the same result.

“There are possible binder materials other than polymers that can be locally harvested on Mars. But if a binder is needed, the processing would inevitably be more complex,” Qiao said.

Without the need for more additives, the amount astronauts would need to bring into space to construct such edifices is significantly lessened. While it is still under investigation of what exactly they are going to bring, Qiao states that in the most optimistic case, a drop tower, a structure providing scientists with moments of microgravity for experiments, would be needed.

The study plays a pivotal role in the idea of having Mars serve as host planet capable of sustaining and maintaining human life.

“Permanent human settlement on Mars requires infrastructure to sustain habitats and life. A steady supply of structural materials is integral towards this effort,” the report stated. “Of immense consequence is to examine whether such materials can be made solely through in-situ resource utilization and, if so, whether energy-intensive processes, such as calcination, can be avoided.”

While permanent human settlement on Mars is optimal, there are still some barriers in the way.

“First, ‘house building’ will never be easy on Mars. Second, NASA’s current plan is to go to Mars in [the] 2030s,” Qiao stated.

With much time before the launch of such a mission, Qiao and fellow researchers plan on continuing this study by scaling up the sample size of the bricks to observe their strength.