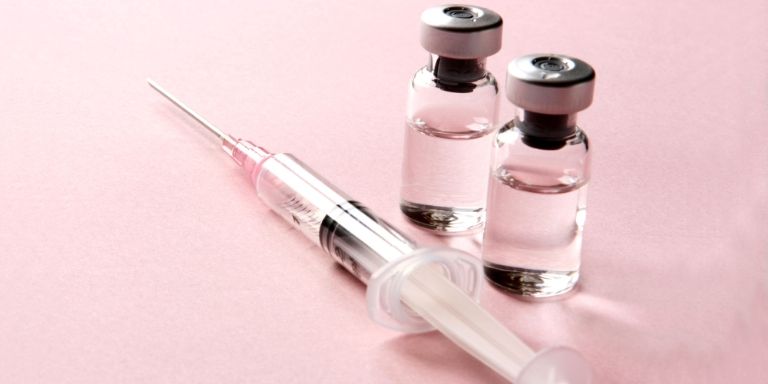 A study commenced in 2011 by researchers at UC San Diego recently yielded a possible vaccine that could reverse the acne-causing effects of propionibacterium acnes, a form of bacteria that plays an influential role in the development of acne.

UCSD dermatology professor and lead researcher of the study Eric C. Huang explained in an email interview with the UCSD Guardian that his realization that some dermatologists were prescribing antibiotics or steroids to kill the P. acnes bacteria is what served as the catalyst for the study.

“I am asking myself why no one developed a vaccine targeting this bacterium,” Huang said. “Before conducting this study, my work was supported by the National Institutes of Health to create a vaccine against anthrax spores related to the biodefense program in the U.S. Since I am good at vaccine development, [I] thus decided to create a novel vaccine to treat acne vulgaris.”

Acne is caused by hormone changes that occur during the transition into adolescence. According to the National Health Service, acne is most prominent in girls ranging from ages 14 to 17 and in boys ranging from 16 to 19. The hormone changes that occur within this time period enable the face to produce oils that P. acnes bacteria feed off of, making the face a breeding ground for P. acnes bacteria.

“The oily skin creates a perfect biological environment for the growth of P. acnes,” Huang stated. “The overgrowth of P. acnes can cause an accumulation of the secreted toxin Christie-Atkins-Munch-Peterson factor, leading [to] inflammatory acne vulgaris. Our data indicates that the level of CAMP factor toxin correlates well with the severity of acne vulgaris.”

Huang additionally explained the difficulties of creating the vaccine to fight the P. acne bacterium, as the bacterium is known to show some potential benefits.

“P. acnes is a skin commensal bacterium,” Huang said. “Everyone carries this bacterium in their skin. Data in our previous publication showed that P. acnes counteracts Methicillin-resistant Staphylococcus aureus, a bacterium that causes infections in different parts of the body.”

The vaccine will target the drawbacks of P. acnes, which are good for your body to a certain extent.

“P. acnes turns bad when our skin produces too much oil,” Huang stated. “Thus, we are creating an acne vaccine which can neutralize CAMP factor toxins released from P. acnes. We are not creating a vaccine which directly binds to P. acnes bacteria and eliminates all P. acnes.”

For women, forms of contraception such as birth control have been known to alleviate the effects of acne as well. However, Huang noted that there is a difference in the two treatments.

“[The] vaccine will not alter the hormones in our body. The change in hormones could cause side effects,” Huang said.

According to Huang, the next step in the study would be to receive a budget in order to begin clinical trials, which will determine if the vaccine can fully prevent acne development.