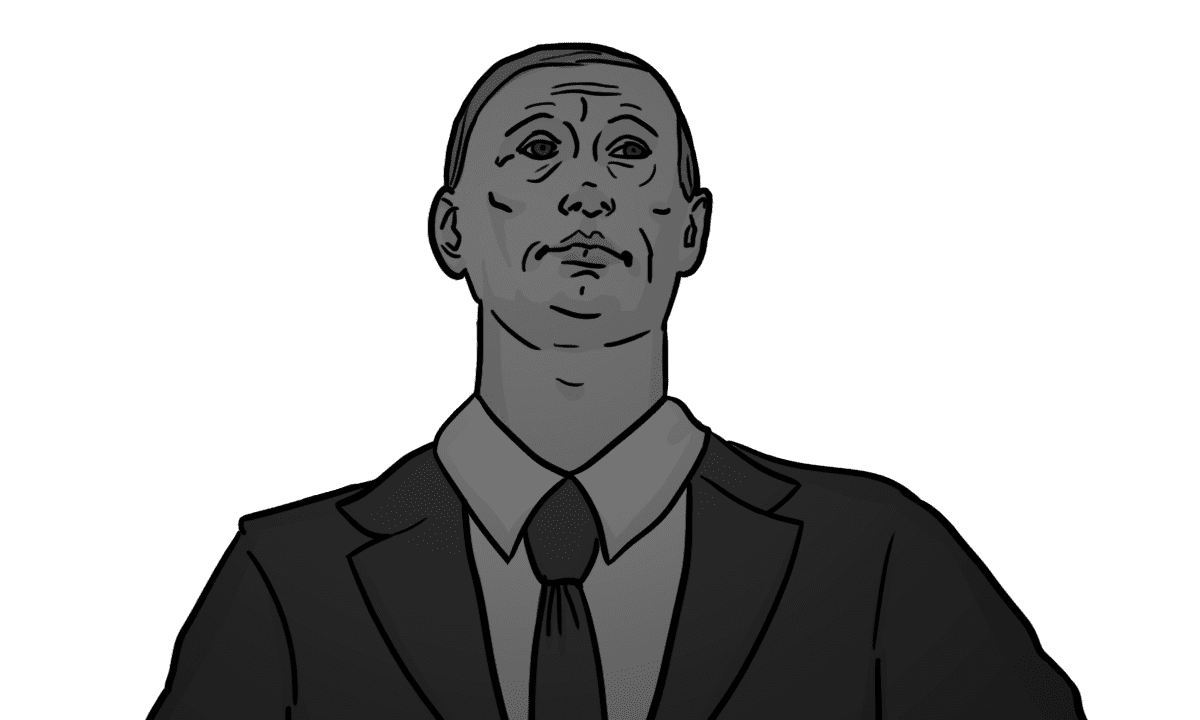 In U.S. media, the Russian leader Vladimir Putin is widely depicted as an indestructible nemesis, as strong as he is evil. However, this infernal portrayal of the Russian president as invincible is far from reality. Though it may not be apparent, Putin’s rather formidable power in the last several years has shrunk dramatically and will continue doing so. The reason for such dramatic change is the growing success of the revived opposition, the growing discontent of the general population with economic politics and the increased availability of online resources. Unfortunately, these processes are largely underestimated by American politicians. Articles published on Russian affairs — like one published last week by CNN — compare U.S.-Russia relations to “Cold War levels” and opt to put Putin on a villain pedestal. If opposition to his administration is recognized, however, it may have the power to prevent the consequential damage from proxy wars, such as the one in Syria, and even a possible Third World War.

Putin and his administration have been losing significant power in recent years. Despite the fact that Putin’s individual approval ratings remain at around 80 percent, the change in ratings for Putin’s administration went from 59 percent in 2015 to 43 percent in 2017. This shows that many Russians share a notion that Putin’s administration is either corrupt, ineffective or evil, and even consider Putin himself the victim of it. In other words, more than half of the Russian population is unwilling to collaborate with Putin’s administration while nominally supporting him. This basically ruins the work of the Russian bureaucracy and makes the logistics inside of Russia increasingly difficult. This recent decrease in approval ratings stems mainly from three factors: increased poverty, a growing reliance on the internet and, most importantly, an active opposition which manages to use all of those factors to organize civil protest.

The first of these factors, poverty, comes from the annexation of Crimea and the consequential economic crisis which resulted in sanctions imposed by the European Union, the United States, the United Kingdom and Canada. The reactionary import ban imposed by the Russian Government further contributed to the crisis, since it removed the surplus which was coming from international trade. This was paired with a drop in oil prices and ongoing corruption. As a result, according to the Economic World Forum, “the number of poor increased by 3.1 million to 19.2 million in 2015” and led to general discontent among the population.

This discontent has translated into an increased opposition movement, led in part by Russian opposition. As of now, the Russian government ultimately is failing to control the internet with the same effectiveness as TV or printed press. This turned out to be fatal for its monopoly over information due to the recent drastic increase in the usage of online resources in Russia. In 2007 specifically, less than 20 percent of the population used the internet while at the same time in America more than 60 percent did. In recent years, this number in Russia has increased to more than 70 percent, a change which has allowed people — particularly a younger generation — to avoid official propaganda and to rely more on independent news agencies. This new opportunity was most prominently employed by Alexei Navalny, an opposition leader who plans to run for the 2018 presidential election.

In 2011, Navalny organized a non-governmental organization called the Anti-Corruption Foundation which, according to the site’s mission statement, is “the only Russian-based NGO that investigates, exposes and fights corruption among high-ranking Russian government officials.” Based on the information it obtains, the foundation creates well-documented and appealing movies and reports. One of these movies, which concerned the corruption of Dmitry Medvedev, former Russian president and current prime minister, generated more than 17 million YouTube views and inspired widespread-peaceful protests on March 26 of this year. The protests were attended by more than 150,000 people in approximately 100 Russian cities and towns. Remarkably, the majority of protesters were teenagers or young people below the age of 30. As an immediate effect of the protest, Medvedev’s ratings dropped from 52 percent to 42 percent in March 2017 alone.

These protests are significant because they show that Russian opposition can efficiently use the increased availability of the internet to translate widespread discontent into organized direct action, allowing people to access independent information that isn’t saturated with political propaganda.

The problem herein is that such opportunities to challenge high-level corruption in Russia have been disregarded by most major U.S. newspapers articles that have been published in the past several years. By sensationally comparing Russian military deployments and intelligence operations to the Cold War without mentioning Russian internal instability and Russian opposition, media sources only add to Putin’s indestructible portrayal. These malicious misconceptions in American media of Putin as invincible lead American viewers, readers and politicians alike to count on the plot of military conflict with “all-mighty” Putin.  Given that Putin’s administration is rapidly losing power, this approach to Russian-U.S. relations is very problematic.

Rather than feed into this, Americans could consider supporting Russian oppositional groups, which are attempting to overthrow him via less violent methods. As massive of a dilemma as this is, the easiest way to challenge this phenomenon is to raise awareness about Russian opposition rather than accept Putin as invincible. Even UC San Diego students can have an impact in this by exploring such organizations as Meduza, Arzamas Academy, Echo Moskvy and Anti-Corruption Foundation. We should believe that young American citizens together with young Russian citizens can prevent large-scale war between nuclear-armed countries.

One thought on “Putin the Vulnerable”