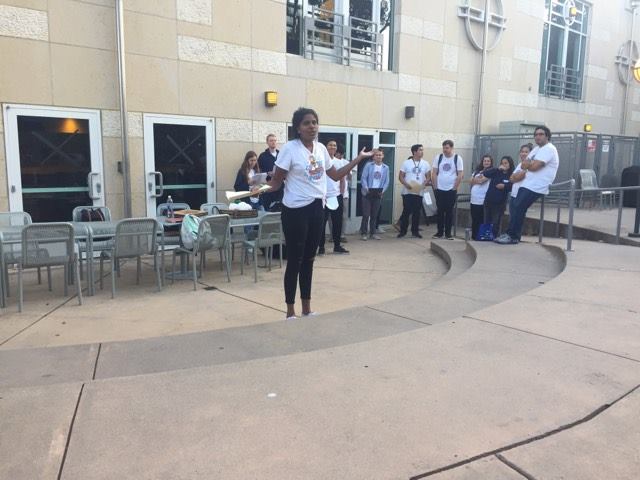 In the off-campus senator election, Katya Avendano and Leony Mijares emerged victorious, while in the transfer senator election Kristiana Cuevas secured the most votes. The next academic senators will be Freddy Arriola for social sciences, Amy Henderson for arts and humanities, Nhi Nguyen for physical sciences, Anika Balse for biological sciences and Colin Feeney for engineering.

Advertised as a coalition of progressive student leaders, the Students Determined slate received ten of the 16 A.S. election spots available while THRIVE, which ran on a platform of reforming campus leadership and pursuing initiatives that will continue to affect students for years to come, got five.

Incoming A.S. President Figueroa told the UCSD Guardian that she is thrilled to see the results of all the candidates’ hard work.

“I’m really excited to see all the work and all the effort people have done come into fruition,” Figueroa said. “Looking into the future, everything that we have talked about, everything we have said those things are going to happen, especially with me and Refilwe.”

The overall voter turnout rate was 18.74 percent, confirming reports that turnout would be significantly lower than last year’s approximately 23 percent.

Several controversies arose during the course of this year’s elections.

Additionally, THRIVE presidential candidate Tara Vahdani withdrew from the election on Tuesday after being accused of blackface when a two-year-old snapchat surfaced depicting Vahdani in a charcoal face mask with the caption “I’m problematic.” In her statement announcing her withdrawal, Vahdani apologized for her actions and claimed that she sent the picture to a friend because “the nature of [their] snapchats was to critique systems of oppression through humor.”

The winning candidates will term in during Week 8.