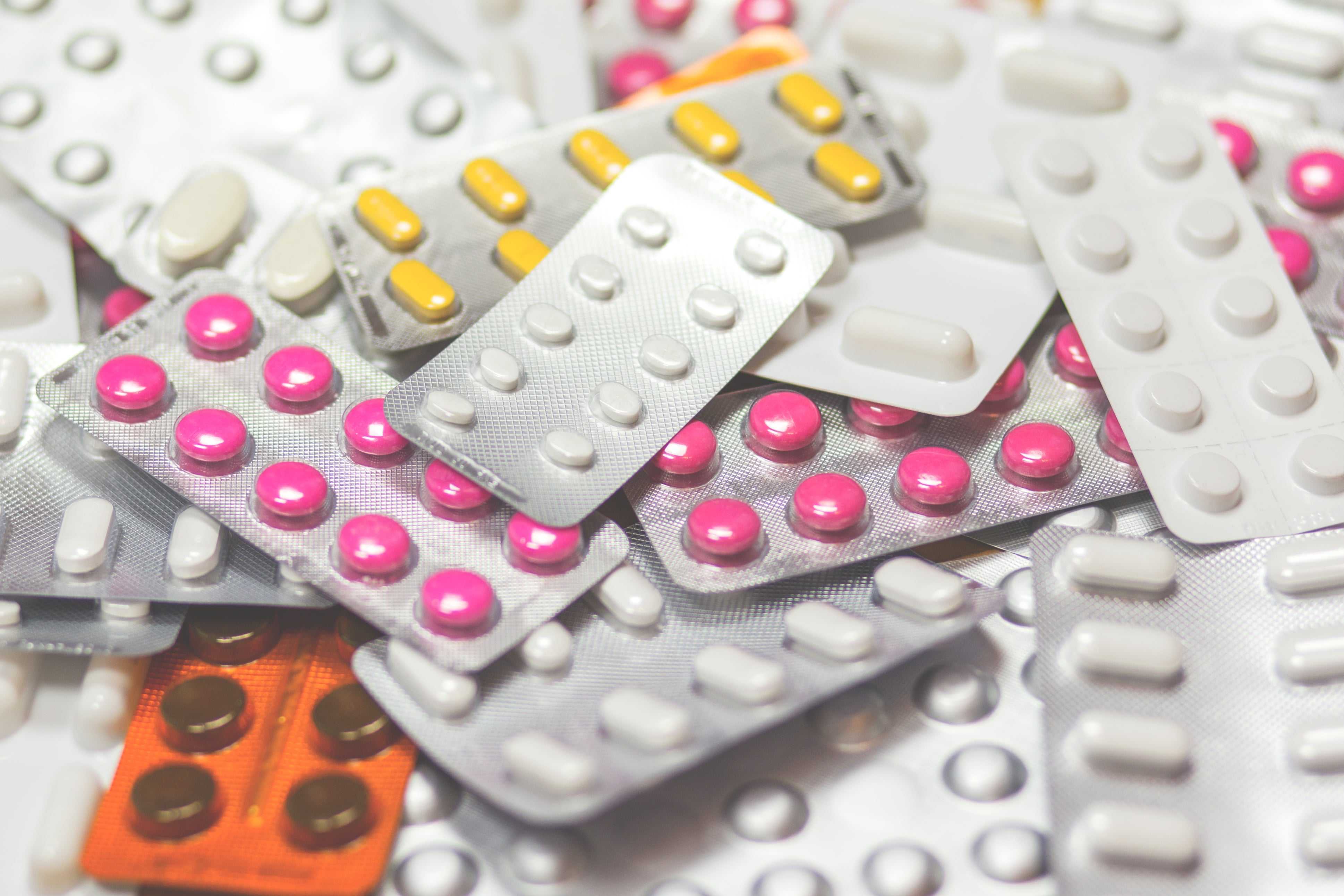 In a study commenced in 2012 at UC San Diego’s Moores Cancer Center, researchers have revealed a possible drug mixture treatment for ovarian cancer. The bioinformatics portion of the study helped refine research in 2013.

Research on possible treatments began when the Nine Girls Ask Foundation, a nonprofit organization devoted to finding a cure for ovarian cancer, reached out to Dr. Dwayne Stupack, an associate professor at the cancer center, and his mentee, Dr. Joe Delaney, a postdoctoral scholar.

“The Nine Girls Ask foundation connected me and Dwayne to people suffering from ovarian cancer in their family, which reinforced my own beliefs that finding an applicable treatment is at least equally important to the science behind the treatment,” Delaney told the UCSD Guardian.

Four years later, the research of both Stupack and Delaney has led them to a possible five-drug mixture titled Combination of Autophagy Selective Therapeutics. The blend consists of drugs including metformin, chloroquine, nelfinavir, rapamycin and dasatinib.

Some of the drugs in the COAST treatment initially failed during testing. However, they were not ruled out after producing unsuccessful results.

“The one-drug approach wasn’t sufficient,” Stupack said to the Guardian. “What we’re trying to do with this protocol is to use a combination of drugs. … Chloroquine is an anti-malarial taken by millions of people. Metformin is a drug that is used in diabetes. … These are drugs we’ve pulled out of other diseases but that are very safe, that are hitting the targets in our genetic studies.”

With the combination, the researchers predicted the drugs would invoke cell death as a result of the cells not being able to go through a process called autophagy, a recycling system within the body. During the process, cells search for other cells that are causing disturbances. Once found, they are recycled into energy in different ways that are later fed into cell pathways, which are often used by stressed cells.

Part of the disturbances found were recorded from Haploinsufficiency and Triplosensitivity Gene, a software designed by Delaney to include research on conserved genes.

“The drugs all cause dysregulation of autophagy and/or proteostasis, in one way or another” Delaney said. “Some force autophagy into flux (metformin and rapamycin), others prevent autophagy from resolving (chloroquine and nelfinavir) and others induce cellular stress which is normally cleared by autophagy (all of the above and dasatinib). Since autophagy is already disrupted by the genetics we found from HAPTRIG, ovarian cancer cells cannot ameliorate the stress caused by these drugs like normal cells can. Thus, proteotoxic aggregates form, and the cell dies by unregulated cell death (not apoptosis or necroptosis).”

Part of the testing done in the study consisted of treating mice that had cell grafts from an ovarian cancer patient who had tried multiple therapies without success. The patient donated the cells to the study, and the mouse grafted with her cells was cleared of all visible cancer after receiving COAST treatment.

Although the mice trials produced positive effects resulting from COAST, using such a drug mixture in human cancer patients poses questions as to the extent of the safety of a five-drug combination.

“They look safe alone, they’re probably safe in small combinations, but we’re using five drugs together,” Stupack said. “A big question now is whether or not we can do that in people without making them sick.”

According to Stupack and Delaney, the next step is to move from mice to the clinic to be able to test if such a treatment can prove effective and safe in treating ovarian cancer in humans.