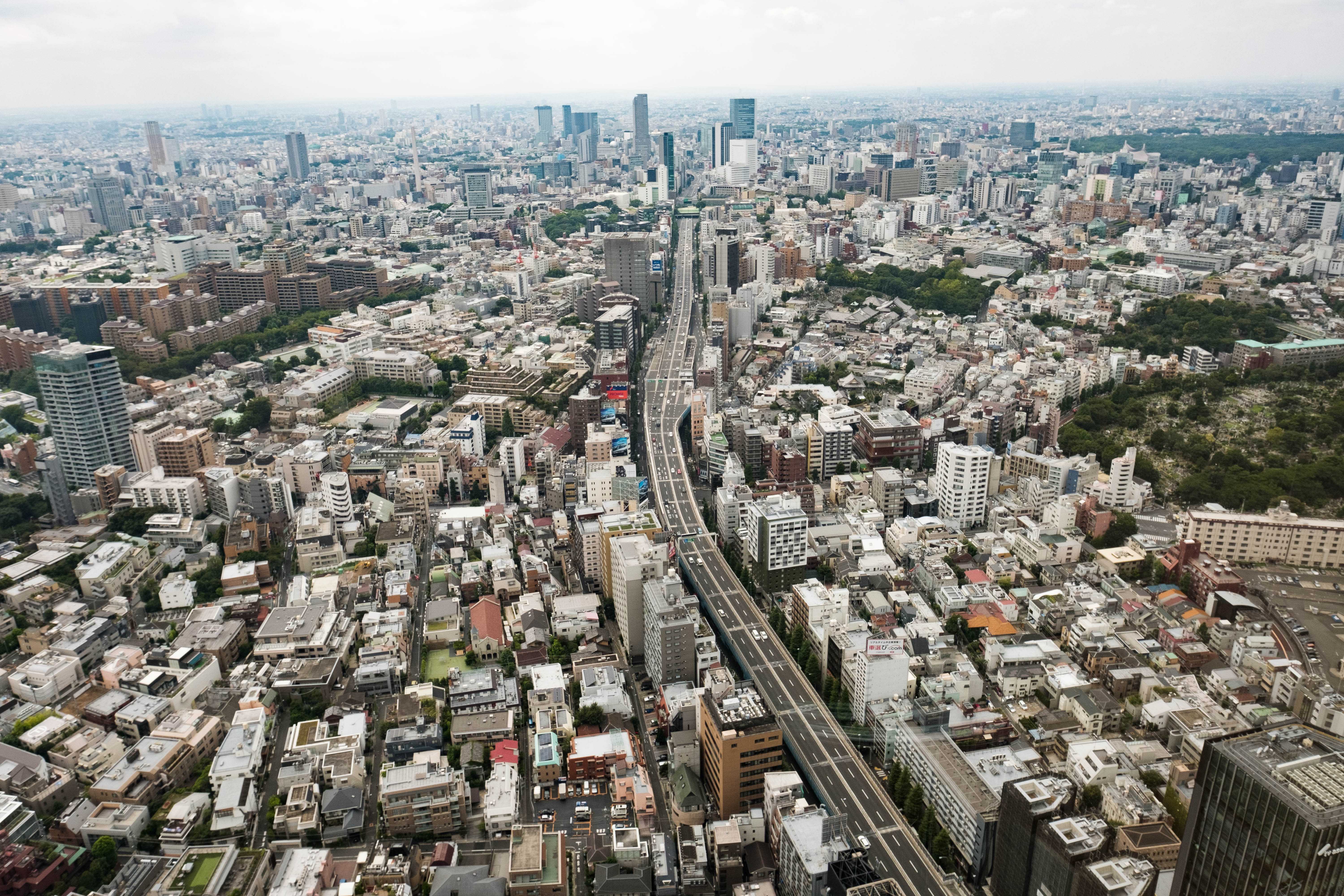 During the summer of 2016, 10 journalists were selected to go to Japan to report on our experience of the country and its goals for the future.

We first arrived in Tokyo and were escorted by one of our guides, Mikako, to Homeikan, a traditional guesthouse and the place we’d be staying. We were joined here HLAB students, consisting of college-age volunteers from western universities, mainly Harvard and Columbia, and Japanese high school students who would be learning from them. This mix reflected a theme of the trip, which was the incorporation of Japan’s Eastern principles with newer Western ideologies.

At the beginning of this trip we were introduced to the country by being true tourists, visiting noteworthy sites around the city and taking pictures of them. Guided by an experienced professional videographer who would be documenting our journey through Japan, we witnessed the large, busy streets and shopping malls of Akihabara. We walked through the famous Shibuya crossing, where all four corners of the street cross at once, causing instant chaos that ends as fast as it begins. On our own, we walked through the gardens of the Emperor’s Palace, a calm refuge from the heavily trafficked city around it.

It was also during this part of our stay that we discovered one of the highlights of Japan, the food.

Right before leaving, we were present for a forum taking place on top of a tower in Roppongi Hills, where two keynote speakers gave the HLAB students inspiring talks on how they have overcome modern challenges using both Eastern and Western thinking.