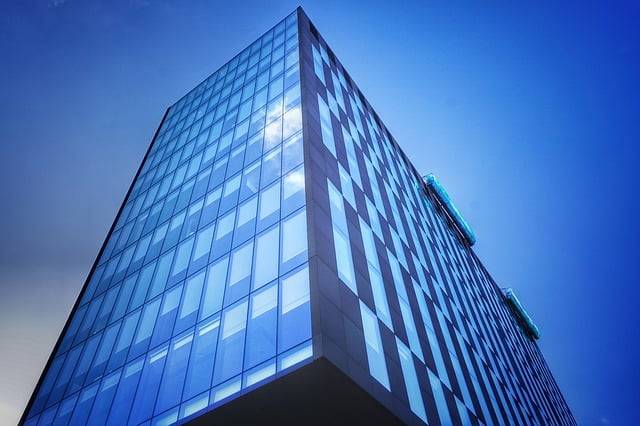 As a response to President Trump’s executive order banning travel from select countries, many companies spoke out in disapproval of the policy, siding with activists and protesters. But some companies chose not to speak out, including Uber, which received immense criticism for its lack of action. Despite New York’s JFK Airport Taxi strike, which called for a halt on ride services in resistance to Trump’s immigration ban, Uber continued its business. As a result, frustrated Twitter users began circulating the hashtag “#DeleteUber” as a show of disapproval with Uber’s alleged lack of solidarity with the strike. Immediately after, Uber rejected the idea that it had taken financial advantage of the situation and promised to provide $3 million in protection for drivers affected by the immigration ban. However, this came too late for the angry protesters.

According to Mobile Action, Lyft downloads surpassed those of Uber for the first time ever on Sunday, and the amount of critical reviews hiked tremendously as well. Whether Uber originally intended to profit off of the striking taxi workers or simply posted its notice with unfortunate timing is unclear, but the result is there: Uber’s approval ratings have taken a toll. Although this could be the result of the accumulation of Uber’s past unpopular decisions, as well as Uber CEO Travis Kalanick’s past affiliation with Trump’s business advisory board, it is more likely that Uber’s failure to take an acceptable activist stance marked the last straw for its users. Uber would have lost a small opportunity to gain profit had it chosen to halt business during the strike, but the ramifications for doing the opposite brought loss not only to its business but also to its consumer support and public image.

On the other side of the spectrum, Starbucks’ efforts to display activism through “conscious capitalism” also received backlash through the “#BoycottStarbucks” hashtag. After Starbucks announced its plan to offer jobs to 10,000 refugees over the span of five years, conservative critics responded in protest, arguing that Starbucks would be prioritizing refugees over homeless veterans and unemployed citizens in need. By taking part in boycotting Starbucks, however, critics would be inadvertently taking away jobs from Starbucks workers, exacerbating the very issue they were fighting against. Additionally, Starbucks’ initiative is not entirely surprising considering its history of integrating coffee with activism. In 2014 for instance, Starbucks decided to team up with Arizona State University and subsidize its workers’ college degrees. The Starbucks on campus also participates in activism, as it donates its coffee grounds to UC San Diego’s gardening and landscaping programs. Despite the considerable criticism for Starbucks’ proposal to hire refugees, Starbucks supporters argued that the boycott represents a minority of Starbucks consumers and would not heavily impact business.

However, large corporations must understand the weight of their actions and prioritize consumer support over fiscal gain when they seem to clash, even though they ultimately come hand-in-hand in the long run. With millennials gradually comprising the majority of the consumer group, maintaining consumer approval requires that corporations consistently uphold their political reputation and show support for activist movements when necessary. As millennials grow more socially aware, major companies and businesses that view them as a target market should do the same. With this in mind, companies with brand identities that do not align with millennials’ beliefs will consequently lose support, provoking anger and resentment. The backlash against both Uber and Starbucks proves that the safe spot for activism lies in the middle ground. One such example is Lyft, which, following the immigration order announcement, immediately condemned the policy and chose to donate $1 million to the American Civil Liberties Union. Lyft’s actions — unlike Starbucks’ promise to hire 10,000 refugees — can be taken with ease and efficiency, all while receiving public support.

Ideally and understandably, businesses have to prioritize financial benefit, but as the political climate and consumer demands are changing, maintaining a solid public image entails more than creating the best products. Depending on the political affiliation and identity of the company, companies are expected to hold certain roles that identify with mainstream activism. This is particularly applicable to Silicon Valley companies — Facebook, Google and Apple, for instance, have spoken out in disapproval of Trump’s Muslim immigration ban. However, outside of the technology realm, many companies including Walmart and McDonald’s have not publicly condemned Trump’s immigration order, yet they have not been boycotted or placed under the spotlight. As a result, the extent to which a company should participate in political activism depends on the expectations of its consumer base, the political environment in which it operates and its history of mixing politics with business. Consistency in a company’s public image is the key to avoiding the controversial spotlight and potential loss to business. In times of consumer pressure on corporate activism, taking an activist stance through moderate, less controversial initiatives is the prime position for large corporations.