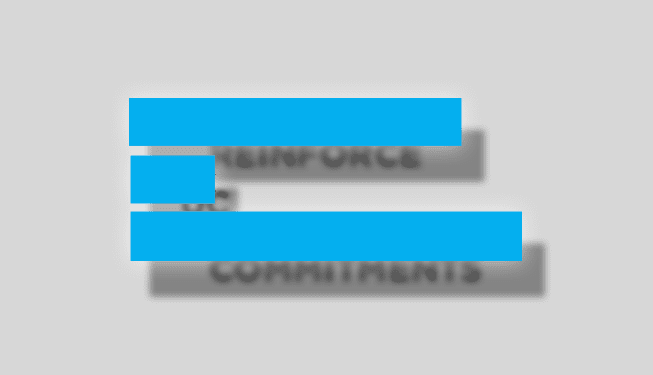 One day after President Donald Trump signed the executive order to prevent immigration and travel into the United States from seven Muslim-majority countries, the UC Office of the President released a five-sentence statement condemning the order and reiterating international and immigrant students’ rightful place in the university. Separate, more thorough statements by the Dean’s Office of Jacobs School of Engineering followed, linking resources, clarifying the order’s effects, answering questions and filling the holes left by the UCOP statement. This counsel, however, was only sent to a fraction of UC San Diego’s student body. Given the immediate and severe effect of the executive order, UC leadership owes it to students and faculty to provide concrete guidance rather than merely sentiment.

Undoubtedly, students and faculty from across the country were affected immediately following the executive order, which has restricted travel and immigration to the U.S. from “nonimmigrants and immigrants” from Iran, Iraq, Libya, Somalia, Sudan, Syria and Yemen. As NPR reports, one Iranian student from City University of New York was detained for 18 hours before her return to the U.S. from the United Arab Emirates before ultimately being sent back to Tehran. This predicament falls among many others. An Iranian UCSD student told the UCSD Guardian that her parents may be unable to attend her graduation due to the executive order, as the appointment she had scheduled for them with the U.S. Embassy was cancelled the day after the order was made.

The Muslim Ban’s far-reaching effects have already targeted many students on the basis of religion and national origin. It is estimated by the Institute of International Education that over one million international students attend American universities. Roughly 16,500 students come from the countries affected by the executive order.

The ban also posits a specific contradiction to University of California’s values not mentioned in the statement. According to the Office of Refugee Resettlement, 60 percent of Iranian refugees in the U.S. live in California, followed by 13 percent of Iraqi refugees and a lower proportion of 10 percent of Syrian refugees across the country. As a university that seeks to provide quality education for the people of California, the Muslim ban hits close to home for California. And as such, during this time of uncertainty, the statement sent by UCOP on Sunday should have mentioned protocol in the way that other universities did, or in the way that UCOP has done in the past.

Mark Schlissel, the President of University of Michigan, for one, released a statement within 24 hours of the executive order — two days earlier than that of UCOP — which outlined that the university will not provide the immigration status to anyone “except when required by law,” that campus police will not collaborate to enforce federal immigration law unless legally required and that campus police do not inquire about immigration status in doing its job. Three months ago, following Trump’s election, UCOP released a statement on undocumented students committing to this much. The statement mentioned that a “federal effort to create a registry … based on protected characteristics, such as religion, national origin, race or sexual orientation, would be antithetical to the … principles of nondiscrimination that guide our university.”

With the Muslim ban, there are new questions and yet fewer answers.

The UCSD International Students & Programs Office and International Faculty & Scholars Office updated their current immigration policies Monday afternoon, as engineering students were notified by Albert P. Pisano, Dean of the Jacobs School of Engineering. In these updates, the ISPO and IFSO recognize the urgent need for resources of information and support, outlining various answers to the plethora of unknowns and opening up the office as a “welcoming, safe environment to discuss concerns.” Among these are both an FAQ and an outline of what the ban can and cannot do, as well as contact information for the ISPO and the IFSO.

While these statements from the ISPO and IFSO are clear and crucial for students in need of guidance and direction, the problem persists that these statements come from UCSD, not the University of California. Even still, they come quietly ― through forwarded emails to only some segments of the student population ― and they come belatedly, an entire three days after Trump’s executive order. The efforts of the ISPO and IFSO were well-intentioned and considerate, and those of the UC should have been forthcoming and informative. Instead, students received neither. During a time when the effects of Trump’s executive order immediately began to affect the studies and the futures of many at the UC campuses, UCOP must move beyond inaction. They can do so by offering more than condemnation.

Update: At 5 p.m. on February 1, the Office of the Executive Vice Chancellor released a statement answering questions regarding the ban’s effect on students and faculty, and giving updates on the UC’s efforts in response. This announcement does not contradict the above editorial.