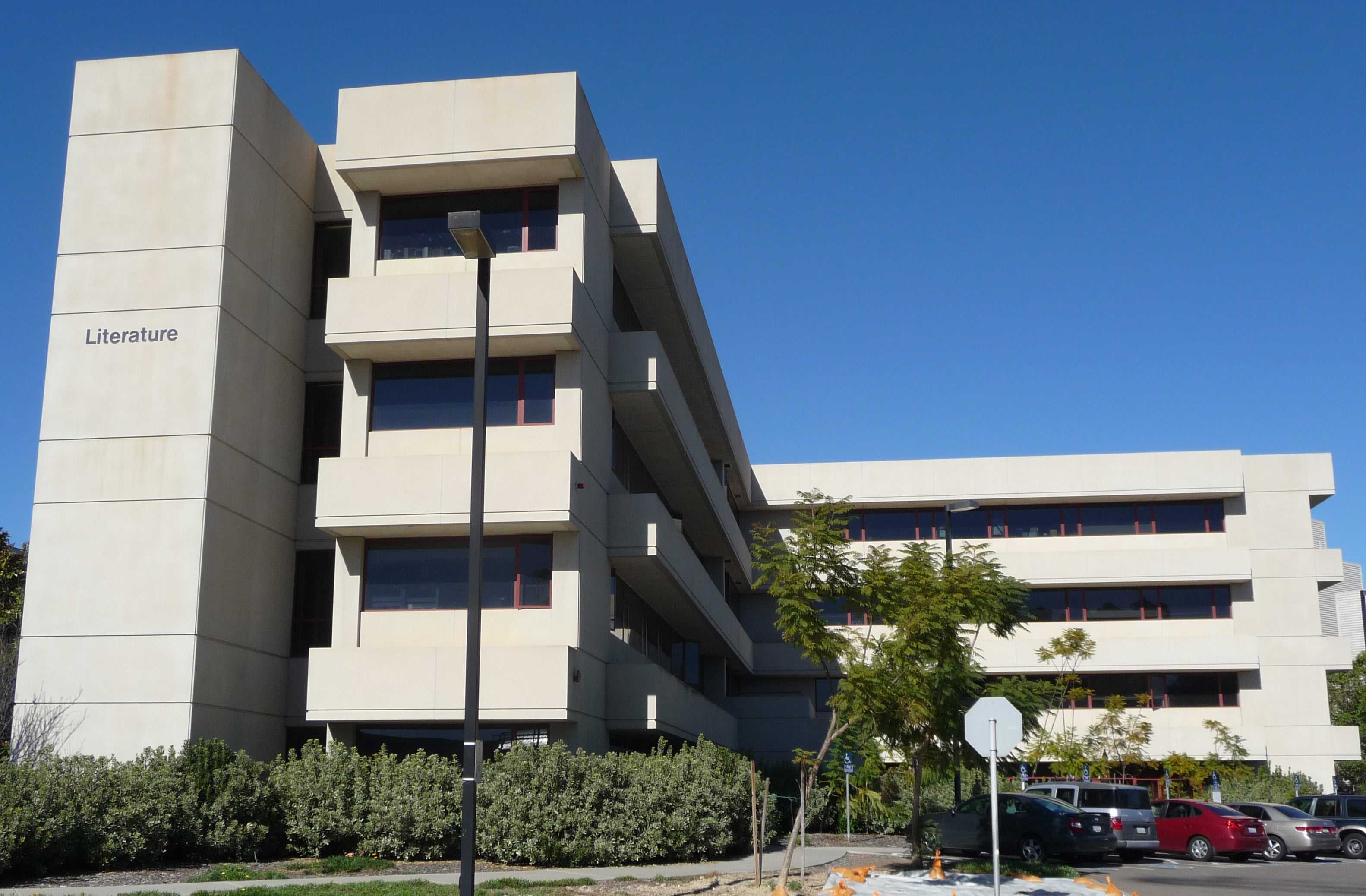 In response to fears among faculty that the Literature Building causes cancer, Dr. Thomas Mack, a professor of preventative medicine and pathology considered an expert on the causation of cancers, gave a public lecture last Monday called “Addressing Cancer Concerns: An Informed Approach.”

According to the Literature Building staff, ten cases of breast cancer occurred among workers from 1991 to 2016, with eight of those being diagnosed between 2000 and 2006.

Considering approximately 108 women work in the Literature Building and one in eight women will be diagnosed with breast cancer in their lifetime, Mack deduced that the cancer cases were more likely the product of chance than any physical factor.

“I concluded that the number of cases that occurred, while higher than the predicted average, was no higher than would occur by chance at any given time among several of the many buildings of this size in the academic institutions of San Diego County,” Mack told the UCSD Guardian.

While the Literature Building is not a cancer cluster, cancer clusters have been discovered in the United States and around the world, but are very rare and often produce uncommon cancer types, Mack noted.

An example is Chernobyl and the region surrounding the site of the 1986 nuclear disaster, where those within the affected zone experienced increased incidences of thyroid cancer and leukaemia. Mack also provided examples of true cancer clusters in Turkey, New Caledonia, Argentina and Italy.

According to Mack, it is safer to examine demographics than geographics when considering the various causes of cancer.

“Locations vary greatly in the incidence of most common and uncommon cancers, but the reasons for the variation in risk are demographic, meaning age, social class and ethnicity, rather than geographic,” Mack said. “True clusters do occur, but they never have been clusters of breast cancer and they are usually associated with very rare cancers.”

The “only biological reason” women in the Literature Building might be at higher risk than other women has to do with their education and social class, Mack explained. Women who are highly educated usually give birth later in life, which increases their chances of being diagnosed with breast cancer.

“If that many women who work in the Literature Building had delayed becoming pregnant until well after their teenage years, that fact makes them slightly more likely to become affected,” Mack said. “That would be true no matter what building they worked in.”

But Mack was sure throughout his lecture never to rule out chance.

“Bad luck is an alternative explanation,” he added.

In June, graduate students from the Literature Department made a change.org petition against the Literature Building that received 873 signatures, citing concerns that it was a cancer cluster. Among other things, they called for relocation, additional testing of levels of “endocrine disrupters,” and a public meeting at an accessible time.

“We cannot walk the hallways without thinking of lost friends and mentors,” the petition reads. “We cannot be fully present in seminars or office hours without thinking about the dangers we might be exposed to on a daily basis. Many of us just stay away from the building.”

When asked to speculate why some faculty members continue to believe the Literature Building is a cancer cluster, Mack blamed a lack of accessible information on the subject.

“We have not done a very good job of explaining to laypersons about the demographic factors involved,” Mack said. “It is perfectly reasonable to be concerned when persons who are like you become affected.”

Mack’s expertise on cancer clusters and the causation of cancers comes from his many years of professional experience as an internist and researcher. He is the author of the book “Cancers in the Urban Environment.”