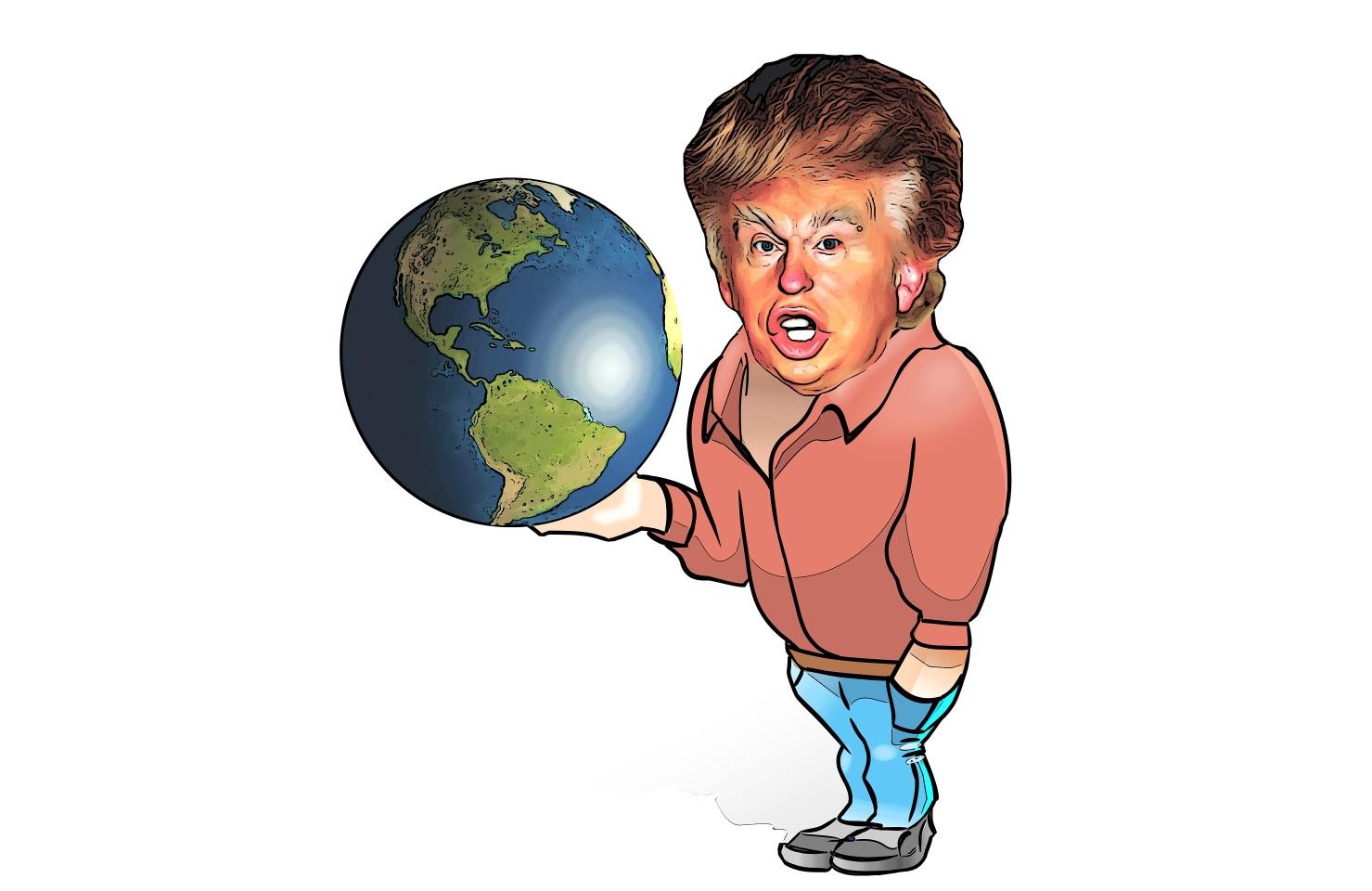 Unless a class action lawsuit has him impeached, Donald Trump will be the 45th President of the United States. His election has led to its share of protest and outrage in the streets, some still going on in major U.S. cities. Across the globe, the initial shock of the results has been replaced by growing concerns as to how the president-elect will handle international affairs for the United States.

A June poll by the Pew Research Center highlighted that only nine percent of all Europeans surveyed had confidence in Donald Trump to “do the right thing” when it came to global affairs. Compare that with a CNN survey taken a few days after the election of Trump where almost half the Americans surveyed reported negative feelings toward the future of the country, and you can see that, regardless of how extreme the reaction in the United States has been, other countries feel even worse than we do about the future of America and the world.

Several countries have welcomed the news of Donald Trump with great rejoice. Russia has made it no secret that its President Vladimir Putin, who has been hijacking the Russian presidency for the good part of two decades, supports President-elect Trump. North Korea has also been fairly open about its enthusiasm at the prospect of future endeavors with the U.S. Finally, the president of the Philippines, a man who once admitted to admiring Hitler’s “work” and who is waging a war against drug addicts instead of looking to help them, congratulated Trump on his victory.

Others did not extend open arms. In February of 2016, the Beijing Review called Donald Trump “an unprecedented joke.” Criticism has also come from other European countries, Germany and England; our neighbors, Canada and Mexico; and other countries with direct interests in American policy, such as Japan. One major difference between these countries and the United States is that Donald Trump was actually supported by major political candidates of his party, save some extreme-right ones trying to surf the populism wave that Donald Trump rode.

Trump’s success can be attributed to populism, and — as the recent referendum for Brexit revealed — populism is in no way limited to the United States. An August 2015 article by the German newspaper Frankfurter Allgemeine Zeitung pointed out that “[Trump is] the outsized American version of a populist phenomenon that can also be observed in other Western states, especially in West Europe.” The author of the article continued by saying that “in American society, a political and social atmosphere has developed that rewards this type of bullying rhetoric.”