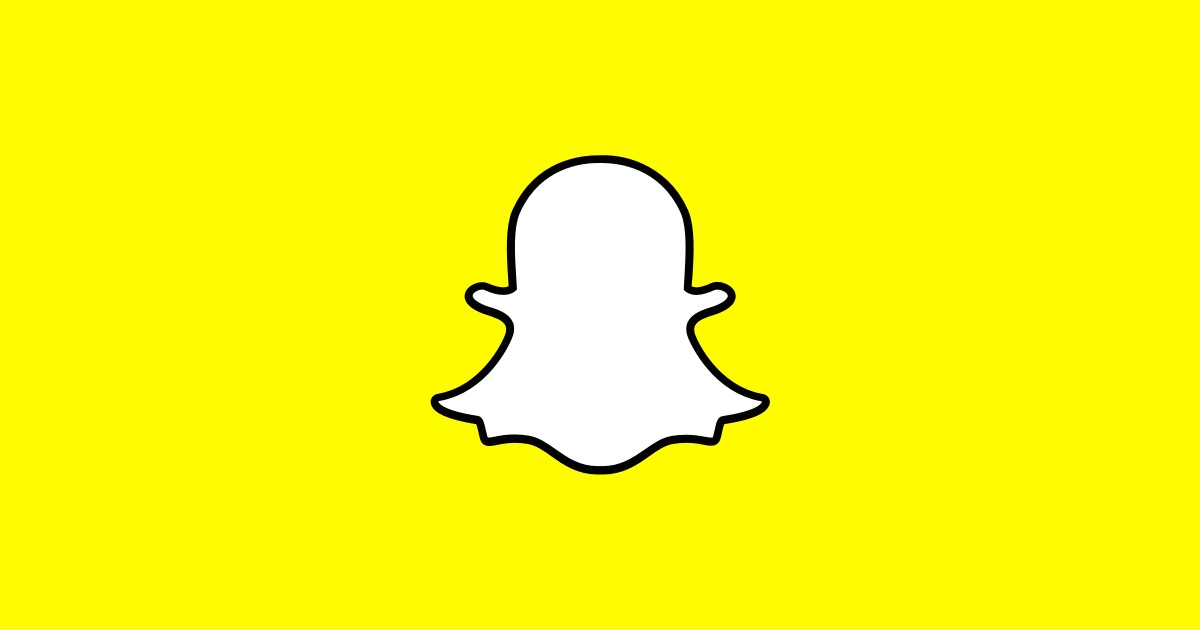 Concerns have been raised about Snapchat’s recent “beautifying” filters. For example, filters such as the flower crown don’t merely apply a flower crown upon the user’s head, but also smooth out and change facial features. In particular, they lighten skin, make eyes larger and noses narrower. With as many as 23 percent of Snapchat’s users being between 13 to 17 years old, there is a risk that this kind of altered image can lead to lowered self-esteem and more body image issues. Much criticism has also been directed toward Snapchat’s Bob Marley filter as a form of “digital blackface.” Its release on April 20 has also been criticised for playing into racial stereotypes; Snapchat has responded that it intended no disrespect by its filter. Snapchat has not, however, responded to any of the criticism about its beautifying filters. The app service should both remove them and think more carefully about the impact of its filters before designing and releasing new ones in the future.

Apart from reinforcing a singular image of beauty, of unblemished skin and of defined facial features — one already so toxically prevalent in the media — these manipulations have also been criticized for reinforcing the idea of beauty as white and Eurocentric. On social media platforms like Twitter, many people of color have spoken out about how significantly white they look under Snapchat’s filters — sometimes almost uncannily so. One user tweeted: “very disturbed by the fact that your “beautification” filters make my skin lighter and my nose and jaw smaller.”

Whitewashing is already ingrained in American society in many ways, including Caucasian actors being cast in Asian roles. Emma Stone was recently cast in a half-Asian role for the movie “Aloha,” which is set in Hawaii. Beyond that, the rest of the supporting cast is entirely Caucasian.

Turning to look at the ideal beauty type in some Asian countries, filters on Korea’s LINE app, like “Baby” and “Healthy,” also whiten and smooth skin. “Purikura” photo booths in Japan are also popular among teenagers and automatically retouch photos so that skin is whiter and eyes are larger, even going as far as to elongate legs and body proportions. Many cosmetics, like lotion, makeup and even deodorant, are marketed in Asian countries as “whitening”; this extends to whitening clinics and skin treatments. In all of these examples, a singular image of beauty is very clear. Though some features, like enlarged eyes, may be seen as distinctly Caucasian features, pale and unblemished skin has always been an ideal in many Asian countries.

Even though the case in Asia is less related to race and whitewashing, it is useful to look at evidence of how these kinds of photo retouching and filtering can reinforce both conscious and subconscious effects on our ideas of “beauty.” The skincare market in China is worth over U.S. $5.5 billion, and in India, the market for skin-whitening cosmetics is worth over $432 million. Most users may take Purikura and LINE as lighthearted fun, but as evidenced by how much money is made off of cosmetics and treatments that effectively sell this ideal, it is clear that regardless of the intentions of the creators of the photobooths and apps and what the users think, these filters ultimately have a large impact in perpetuating certain ideals and expectations of beauty. So, whether well-intentioned or not, “beautifying” filters ultimately do perpetuate a certain image of beauty with a very big impact, and in Snapchat’s case, beauty is portrayed as being white.

Snapchat is not unique in being the only digital beautifying app, and this phenomenon is not limited to the United States. No matter what the intentions behind Snapchat’s “beautifying” filters are, the criticism against the company is very valid. And as evidenced by the whitening ideals in many Asian countries, they have very real effects of subconsciously perpetuating a certain idea of beauty. In an effort to reject or, at least, refrain from promoting Eurocentric beauty standards, Snapchat should remove these filters and in the future, think more critically about the possible implications of the filters it creates and releases.