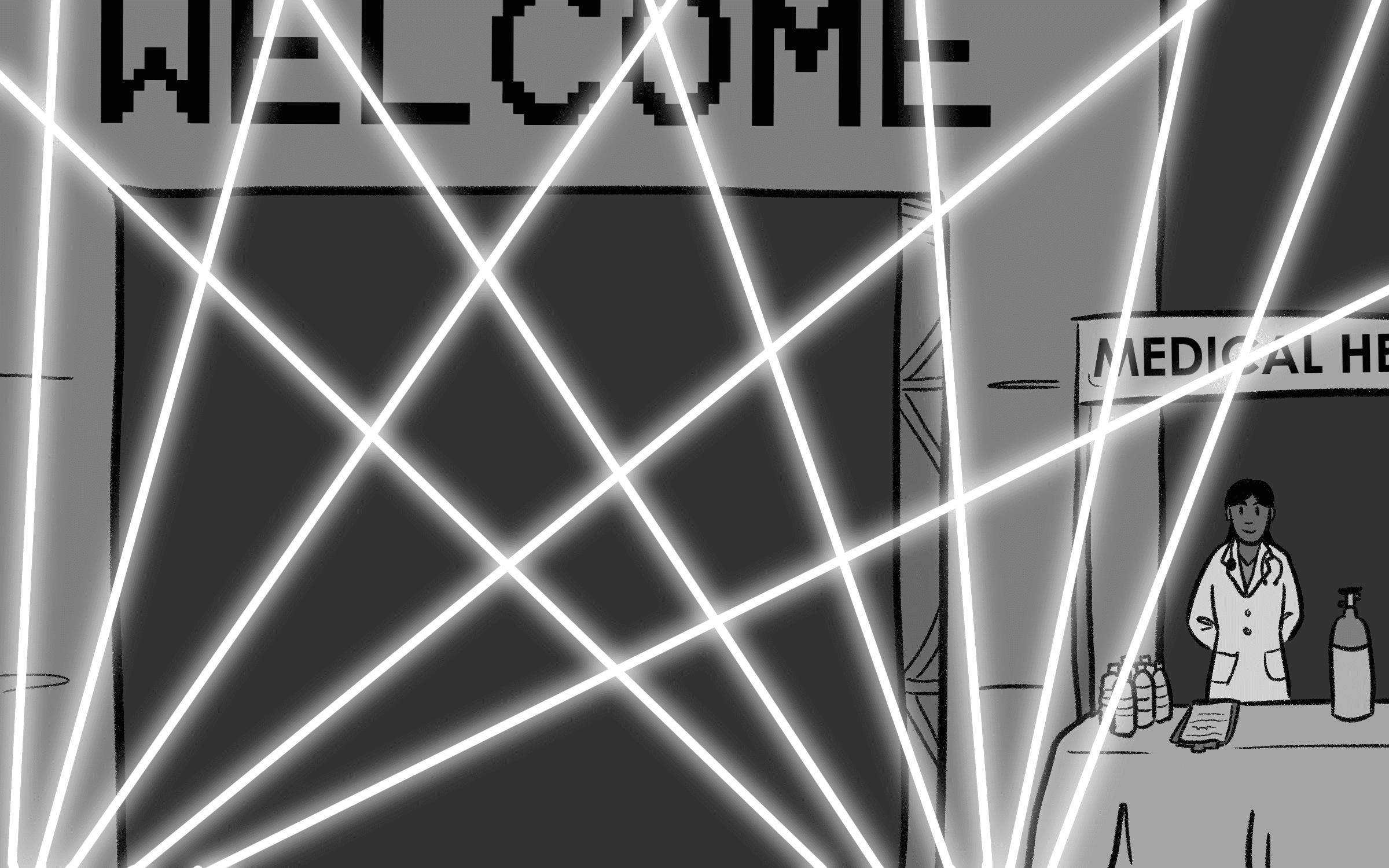 Since the 1980s, raves have offered teenagers and young adults an alternative place to expand their minds through electronic dance music, dancing, and recreational drug use. Although many attendees will note that a large majority of those attending these events are sober, many guests, especially young adults, will consume MDMA, methamphetamines, and other psychoactive drugs while at raves. Over the last three years, four people have died of drug overdoses while attending the Live Nation Events, Beyond Wonderland and Nocturnal Wonderland held at the San Manuel Amphitheater in San Bernardino County. Citizens within San Bernardino have pushed officials since 2013 to restrict the amount of these events taking place within county borders, citing increasing drug use, hospital visits, and deaths. A similar measure to ban raves outright was overturned in Los Angeles County after the deaths of two teenage girls at the Hard Summer event at the Pomona fairgrounds in August 2015. It is the county and event promoter’s responsibility to ensure the safety of attendees, but when safety comes at the expense of losing out on a multi-million dollar contract, things become a bit messier for city officials. The security of those attending these events should be county officials’ main concern, not a loss of revenue.

Nocturnal Wonderland and Beyond Wonderland are two of the largest raves in the country, with Nocturnal Wonderland attracting over 85,000 people (over three times the undergraduate population of UCSD). Boasting artists like Afrojack, David Guetta, and Calvin Harris, attendees will pay upwards of $200 for a single weekend of fun. Citizens living near the amphitheatre have complained about the presence of the raves since San Bernardino County and Live Nation reached a deal in 2013. Excessive noise that shakes their windows, disturbs their animals and the frequent urination and defecation of their properties by rave goers are frequent complaints. San Bernardino County Supervisor Janice Rutherford is behind the proposed ban and noted that that the residents are overwhelmed by the amount of noise into late hours of the night, and that it is “impeding their lives.”

Beyond just the noise complaints from neighbors, community members have called for county officials implement tighter security measures at the events.  At the Beyond Wonderland two day event in March 2015, over 300 people were arrested for offenses including public intoxication, trespassing, and the possession of Ecstasy for sale. Thirty-two people were taken to nearby hospitals, and a twenty-two year old University of California, Irvine student died of an Ecstasy overdose. Since 2006, there have been at least twenty-three confirmed drug related deaths nationwide of people attending raves. Within that number, eleven were in Southern California, with seven occuring in LA county properties and four happening on San Bernardino owned property. Obviously, something needs to be changed.

Although security has been amped up among the festival sites,the lack of a standard of safety across all raves happening within county or state borders is a serious problem. A minimum age limit is set on a case by case basis, not a universal requirement. Until 2013 when a fifteen year old died of an overdose at the Electric Daisy Carnival event at the LA Coliseum, sixteen and over was the common age requirement for most raves. Despite the presence of drug sniffing dogs and safe surrender bins at rave entrances, people are still doing drugs at an alarming rate while at these events.

The question is a matter between the county’s responsibility to ensure the safety of those attending events on public property and the revenue  they receive from hosting the same events. Live Nation, and their subsidiary company, Insomniac Events are the largest rave promoters in the United States, leading a billion dollar business. Although the exact details of their contracts with LA county and San Bernardino county are unknown, it is estimated that both benefit substantially from their deals to host raves on county property. If Janice Rutherford and San Bernardino citizens get their way, the county looks to lose out on a considerable amount of money.

Banning raves from San Bernardino county will not solve the drug problem and high arrest rates associated with these events. Banning raves from one county will just ensure that promoters will take their events to other cities and counties across the country, bringing the same problems. With larger counties proposing ordinances that prohibit  raves, promoters will be forced to take their events into smaller and more desolate areas. This is not a win or lose situation. The safety of those attending these events should be of the utmost importance; this should take priority over city revenue or noise complaints. It is only when safety and security measures are rethought of and put in place that raves will be beneficial for the county, community, and ravers. After all, raves were built upon the principles of P.L.U.R- Peace, Love, Unity, and Respect.