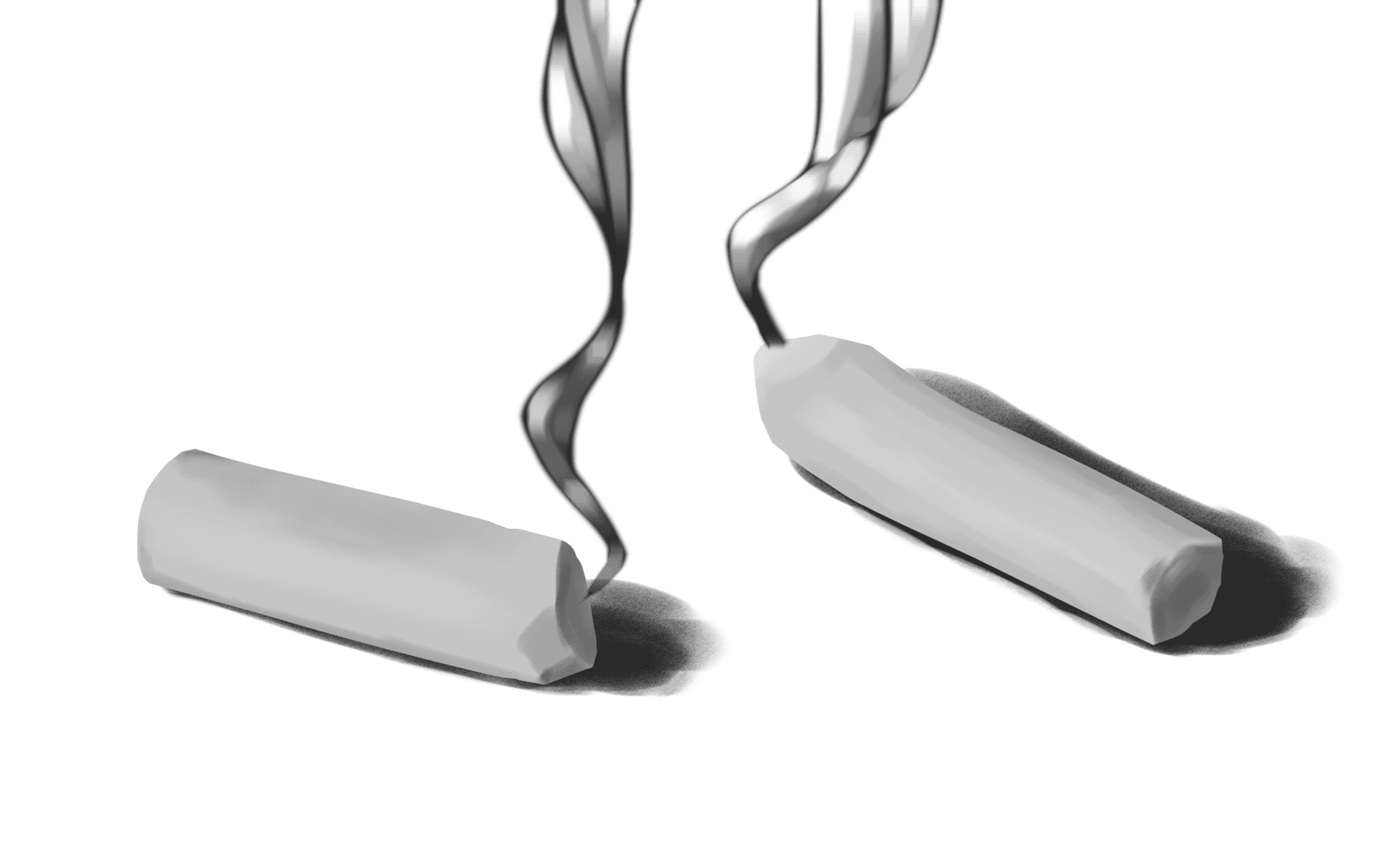 For the second time this quarter, statements in support of Donald Trump have been found scrawled, sprayed and plastered throughout UCSD the Friday night before Tritons-to-be came to visit the campus on Triton Transfer Day. And again, the same debate raged in which the familiar and tired platitudes of the First Amendment and freedom of speech were dragged back into spotlight of social media. However, what separates this instance from the chalking over a month ago is that the “Chalkers” were caught in the act. One was even recorded commenting that the purpose of the statements was to make the students of a liberal campus be made aware of conservative political viewpoints. But this convenient distortion of their argument into a matter of free speech reflects an ignorance as to what is actually protected under free speech. This blatant attempt at antagonizing individuals, masked as political discourse, is not valid political discourse and should not be recognized as such.

While it is true that the First Amendment prevents Congress — and, in recent years, public institutions — from punishing or preventing free speech, it does not protect these individuals from private retaliation, so long as this retaliation is within the boundaries of the law. Furthermore, having the right to speak freely does not automatically justify doing so. Claiming that offended persons should therefore learn to accept or tolerate the Trump chalkers’ messages simply because their messages are protected under the First Amendment is not a valid justification; people offended by the messages of Trump followers have every right to be angry, frustrated and hurt by those statements given the context in which they are used, and they are allowed to express their anger without needing to temper themselves for the sake of respecting “free speech.”

Some students, including the chalker who was filmed, have claimed that these messages constitute valid political discourse. While it is true that the statement “Tritons for Trump,” as literally written, is not bigoted, this statement was not written in a vacuum. When these slogans are paired with statements like “Deport them all!” — which was found written in front of the Raza Resource Centro after the first incident — it is necessary to look past the “political discussion” going on and recognize the existence of an ulterior motive. One particular student critical of the initial chalkings was singled out with a statement proclaiming her support for Donald Trump’s presidency. Is the targeting of individuals by names really what constitutes valid political discourse? When messages of hate are involved and students are being targeted by name, as was the case in the recent chalkings, claims that the Trump chalkings are legitimate forms of political discourse do not hold up.

These chalkers hide behind messages that are hateful, targeting and intolerant, all the while claiming that it is in the name of heightening political discussion at UCSD. If they are truly committed to this, then why are they highlighting only the infamous parts of Trump’s political platform targeting minorities? Trump supporters should know that no one has run a presidential campaign in this nation without having some clear plan of action that didn’t just involve the persecution of Hispanics and Muslims. Trump supporters could highlight his status as a Washington outsider, a valid political concern that does not rely on bigoted messages. And surely, there are other, more effective ways to promote your politics than this “tag-and-run” method of writing statements. However, the chalkers have yet to do so and instead highlight Trump’s racist agenda under the cover of darkness. It is evident that the Trump chalkers are more focused on stirring up controversy with racist messages than actually contributing to political discussion. If this mindset is reflective of Trump’s support base at large, it does not bode well for a country that would elect such a person.

If our campus’ Trump supporters truly believe in properly endorsing their candidate, and if they wish to be taken seriously in the political forum, they should openly protest without resorting to targeting individuals or writing racist statements. This means expressing their opinions openly, clearly and in the light of day. Trump supporters should also be prepared to debate just what makes Donald Trump so enticing to them. As long as those partaking in campus chalkings rely solely on xenophobia and racism to make their statements, as long as they refrain from putting forth political reasons for endorsement and as long as they remain anonymous, such statements fail to exhibit free speech and instead tarnish it.