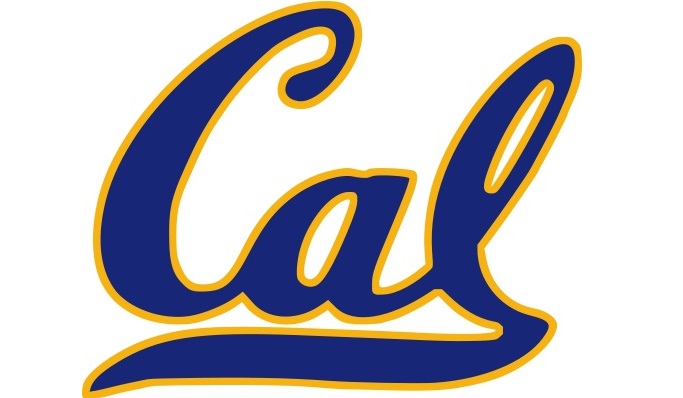 UC Berkeley’s Executive Vice Chancellor and Provost Claude Steele’s announcement of resignation this past Friday revealed an alarming trend in the handling of sexual assault cases regarding faculty. Of the 19 cases recently disclosed, non-professorial employees tended to receive punishment as expected while tenured professors and men in positions of power received little to no punishment. It is vital that the university — and the UC system as a whole — addresses entrenched power dynamics within academia and the effects it has on all members of the community.

Two high-ranking faculty members brought particular fervor toward UC Berkeley’s handling of sexual misconduct in regard to staff. Famed astronomer and professor Geoffrey Marcy stepped down from his position last October after increasing pressure from students and faculty that he should be punished for his violations regarding sexual misconduct. More recently in March, Dean of Berkeley Law Sujit Choudhry resigned from his position but still remains a faculty member at the renowned law school. Choudhry’s action and UC Berkeley’s inaction resemble similar allegations to past Berkeley Law Dean John Dwyer, who in 2002 resigned amid sexual harassment allegations. Adjunct faculty member Howard D’Abrera, who eventually resigned, did not face any punishment despite documentation of unwelcome sexual advances through email. And a more recent case that is still pending regards tenure-track assistant professor at the department of south and southeast Asian studies Blake Wentworth, who has had one graduate student and one instructor file sexual harassment complaints to the state against him.

The treatment of male faculty members at UC Berkeley is clear and unsettling. If the individual in question is male, if the individual in question has a position of power or prestige at UC Berkeley, then that person will go unpunished and the university will turn a blind eye. Why should it be that a Cal Dining general manager Jeffrey Topacio and university massage therapist Alan Wong are terminated for use of a homophobic slur and sexual assault on students, respectively, while Choudhry walks away from his position and into a new one? All members of the UC Berkeley community, as well as all the UC campuses, should be held to the same standard with no exceptions. That faculty are dismissed for reasons far less concrete and damaging than sexual misconduct only emphasizes what exactly constitutes termination, in the eyes of university officials. The termination earlier this year of lecturer Alexander Coward — known, according to The Guardian, for an impassioned and “lyrical” teaching style that led his superiors to scrutinize him — illustrates that faculty members who do not subscribe to conventional lecturing methods have faced perhaps more pressure than faculty members committing sexual misconduct.

Should this trend continue, the promotion of unwelcoming spaces and a disconnected community will only manifest negative sentiments toward university administration. Rather than covering up or making sexual assault and harassment cases opaque to the public, the university should take full acknowledgement and ownership of the injustice done to specific members of the community. That would be a more effective means of promoting dialogue than pretending it never happened. UC President Janet Napolitano is requiring new rules to expedite the process of these drawn-out investigations — a complaint that led to faculty members remaining able to work despite having allegedly violated sexual harassment policies. This is a step in the right direction and, hopefully, one that is followed. Otherwise, the continual treatment of sexual harassment and misconduct as something other than a punishable offense will further the protection of male professors who abuse a position of power.