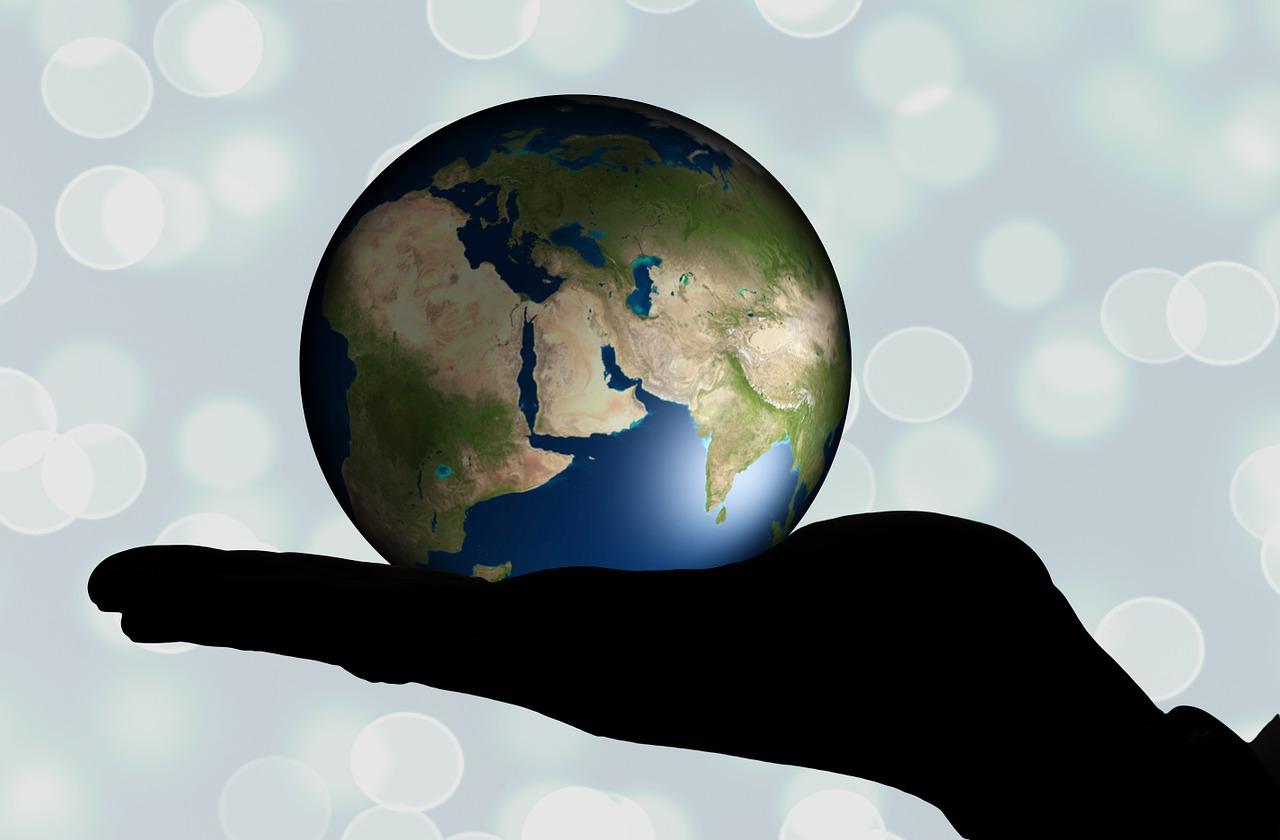 A leading subject of discord in America, especially for first- and second-generation immigrants, is whether or not students should drop their native language and instead learn only English. However, multilingualism is a proven asset in modern America and the lack of support for multilingualism is appalling.

A survey by the European Commission asked in 2006, “Can you have a conversation in a language besides your mother tongue?” To which 56 percent of the respondents said they could. However, in the United States, this question is not even being asked. The United States Census Bureau reported in 2009 that about 20 percent of Americans speak a language other than English at home. However, we cannot get any decisive conclusion from such a unrefined question, instead turning to language requirements in school to differentiate between European countries and the United States.

In Europe, 20 countries require the study of a second foreign language for at least one year. For your average student, that means picking up English early and also getting to practice French, German or Spanish, among other languages offered. Within Europe, there is also a difference, as a non-English speaking country like Spain requires picking up a second language at the age of six, while the UK puts that minimum at 11, according to the Pew Research Center.

But turn the spotlight on the other side of the Atlantic and the results are jaw-dropping. The U.S. does not have a national requirement for students to learn a foreign language in school, and when you break it down on a federal level, it gets worse. An article by the New York Times reports that Californian student can take an arts class and claim they passed the language requirement to graduate high school and get into college. On the opposite side of that, states like New Jersey need “at least five credits in world languages” or must “demonstrate proficiency in a language other than English before they can graduate high school.” So everything is not completely bleak.

In the end, one might ask: What is the point? Learning a second languages has proven to have health benefits, like reducing the chances of onset of Alzheimer’s or dementia, as shown by a study conducted at UCSD in 2012. Multilinguals also conduct a “workout” by shifting between languages, which makes them quicker and better at multitasking. The 2004 study confirming this was conducted by psychologists Ellen Bialystok and Michelle Martin-Rhee, and proved that multilinguals had “higher levels of cognitive brain function, and were more adept at solving problems, planning, and other ‘mentally demanding tasks.”

If the education system in place is encouraging students to only pick up English and have no interest in their cultural and linguistic heritage, then the U.S. should be ashamed to be wasting such a beautiful thing.