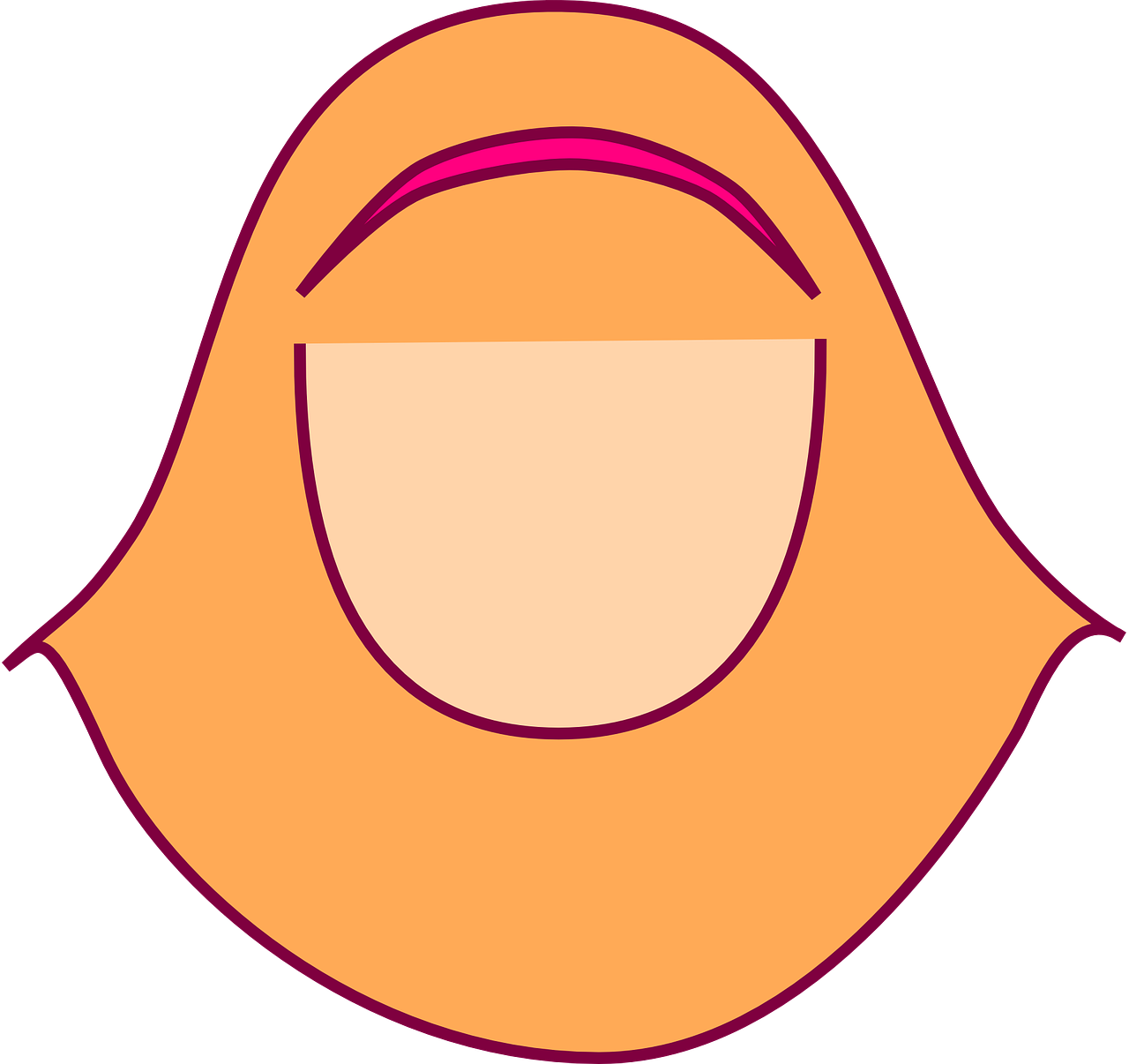 A quick Google image search of Muslim woman almost exclusively returns pictures of women wearing black hijabs, the veil used to cover the hair and sometimes the face. This perpetuates the stereotype that Muslim women are powerless and submissive, yet it is contrary to the narrative I know of Muslim women. So in today’s column, let’s tackle the controversial topic of Muslim women as feminists.

Just last week, the Guardian reported that Laurence Rossignol, France’s Minister for Women’s Rights, compared Muslim women who wear the hijab to “American negroes who were in favor of slavery.”  This comment is brimming with layers of oppressive ideals. The Minister of France is not the only one making such remarks. Pierre Berge, the former partner of Yves Saint Laurent, criticized Dolce and Gabbana for “promoting the enslavement of women” by selling headscarves. Looking past the overt racism of these comments, they imply that all Muslim women wear the hijab are essentially slaves because they lack freedom to do what they will with their bodies. Contrary to this notion, many Muslim women actually see the hijab as a form of liberation from society’s expectations of women and their bodies.

The conversation here is a classic divergence of viewpoints between the east and west in regards to a woman’s body. Free the Nipple and the breastfeeding debates are prime examples of western feminist ideas that push for normalizing the nude female body, so that natural acts like breastfeeding become more commonplace. In contrast there is the hijab. The idea is that by privatizing a woman’s body to herself, a woman’s body cannot be commodified or sexualized without her consent because she chooses when and whom to share her body with.

The hijab addresses the same problem the Free the Nipple challenges, but in a fundamentally different way. In the end, both movements advocate for women to be seen as more than just their bodies and a support of both would leave more options for women to do with their body what they please.

Both views are equally valid for a woman to embrace, but their opposite tactics breed misunderstanding. Yet, understanding is imperative if we are striving to advance the global welfare of women. To really grant women maximum freedom and rights all over the globe, the full spectrum of identities and cultures must be taken into account. This means listening to the real problems Muslim women present about their communities, instead of imposing our own.

This is what the Minister of France and organizations like FEMEN, an international women’s rights organization known for protesting topless, miss when criticize the hijab. They impose their own idea that the hijab is enslavement, despite the array of literature from Muslim women who describe the hijab as liberation. In doing so, they also undermine the real problems Muslim women in the world face that have nothing to do with the hijab, while ignoring the many Muslim women solving such issues.

Take Zainab Salbi, a Muslim woman who started Women for Women International in order to address the use of sexual violence against women during war. Or Malala Yousafzai, arguably the most powerful advocate for girls’ education on the planet.  Like in the west, women in the Muslim world face issues like a lack of repercussions for domestic violence or the status of a woman being intertwined with her sexual purity. Yet if westerners are to help, they must first lose their savior complex, and only then will they be able to join in on the conversation.