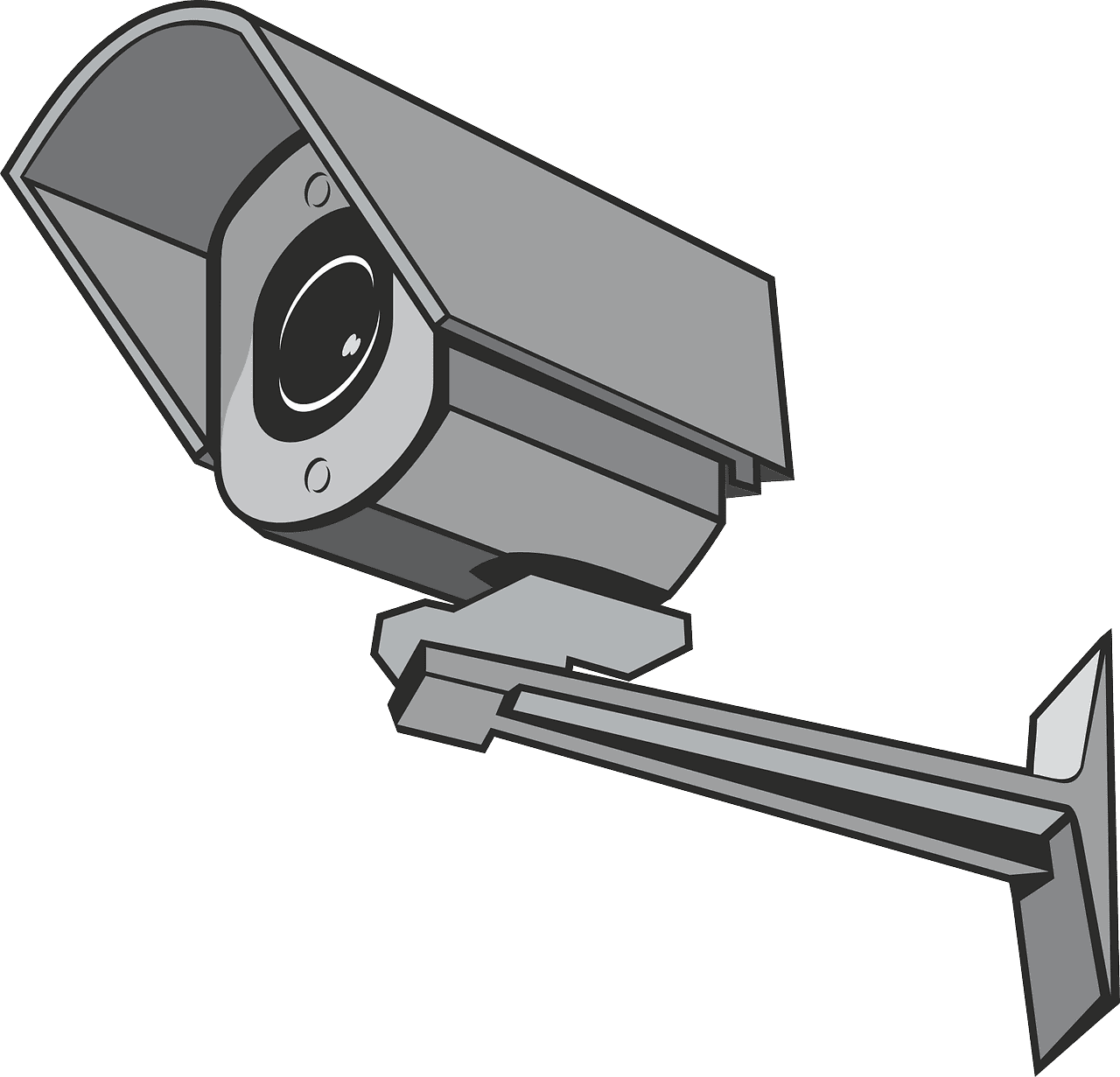 Use of taxpayer money is necessary for strong, stable surveillance system that secures student data.

It has been discovered that the University of California is monitoring emails traveling through the UC system, and like any revelation about cyber privacy, it has sparked a furious discussion that will die out in a couple of months after nothing changes. While it is fair to complain about the system’s existence itself being private, that complaint doesn’t make the decision to implement said system, which protects the social security numbers of millions at the cost of email privacy for a few hundred thousand, a wrong one.

UC President Janet Napolitano used an undisclosed amount of taxpayer money to implement a system of web scanners after cyber attacks on the UCLA Health System compromised the information of 4.5 million patients. People like knowing how the money they pay is spent, even if they’ve literally never had any direct control over said spending, since that’s not how taxation works. The problem with people having a say in how their (former) money is spent is that people aren’t a homogenous group. For example, part of school funding comes from property taxes. Those in areas with above-average property taxes would obviously want said funds to go to local schools, while those in areas with lower-than-average property taxes would want funds to be distributed throughout the state.

Regardless of where one stands on the issue, the fact that each group would clearly prefer the action which would most benefit itself is why public institutions don’t have referendums on funding, as funds would become even more bogged down in a sort of mob bureaucracy, while also be at risk to falling prey to majority rule.

The same logic applies to security. Students may not like the system due to the invasion of privacy, but those with medical records in the UC system might appreciate the added security, and since the system is paid for with tax dollars, it’s mostly non-students who are funding the security system. This security system is clearly for the greater good, and students should be well aware that this system’s impact reaches far beyond their campuses to the people who have more important things than school emails to protect.

Janet Napolitano, president of the University of California, recently ordered the installation of a cybersecurity system across all UC campuses, failing to reveal this decision to faculty and students. But now that the San Francisco Chronicle has released further information about the cost of the system, which was conveniently left undisclosed, taxpayers are the ones who should be concerned. The security system at UC Berkeley by itself costs in the ballpark of  $4 to $6 million, according to the Chronicle. Take into account that the system is used at all 10 campuses, and this controversial security decision suddenly becomes a multi-million dollar investment.

Had the decision to install the security system been put to debate and agreed upon prior to being enacted, taxpayers might not be so concerned. But as California residents are paying millions of dollars worth of cybersecurity for which many don’t even see a valid purpose, the debates against Napolitano’s decision are clearly justified. Moreover, few officials involved in the decision even understood the full scope of what Napolitano’s security would involve — such as the system’s cost, the extent of the security and how it potentially invades the privacy of all students and faculty on UC campuses. Her rash decision couldn’t have been less transparent.

Had these funds been put to use elsewhere, taxpayers’ money could have been applied toward aiding students through additional scholarships, lowered tuition costs, improved education or beneficial public services. According to the University of California website, over 120,000 students received $2 billion in gift aid last year. But for the rest of the 118,000 students, including those who are out-of-state and ineligible for most of the UC scholarships despite their increased tuition, more scholarship money and lowered tuition costs could mean an entirely new opportunity for a debt-free future.

As taxpayers continue to be uninvolved in such drastic decisions as the one recently made by Napolitano, it becomes more and more crucial for citizens to be involved in the applications of their tax money. While spying on students and limiting their access to education may have been the perfect choice in Napolitano’s eyes, the rest of the tax-paying public and UC student body are likely to disapprove of that decision.