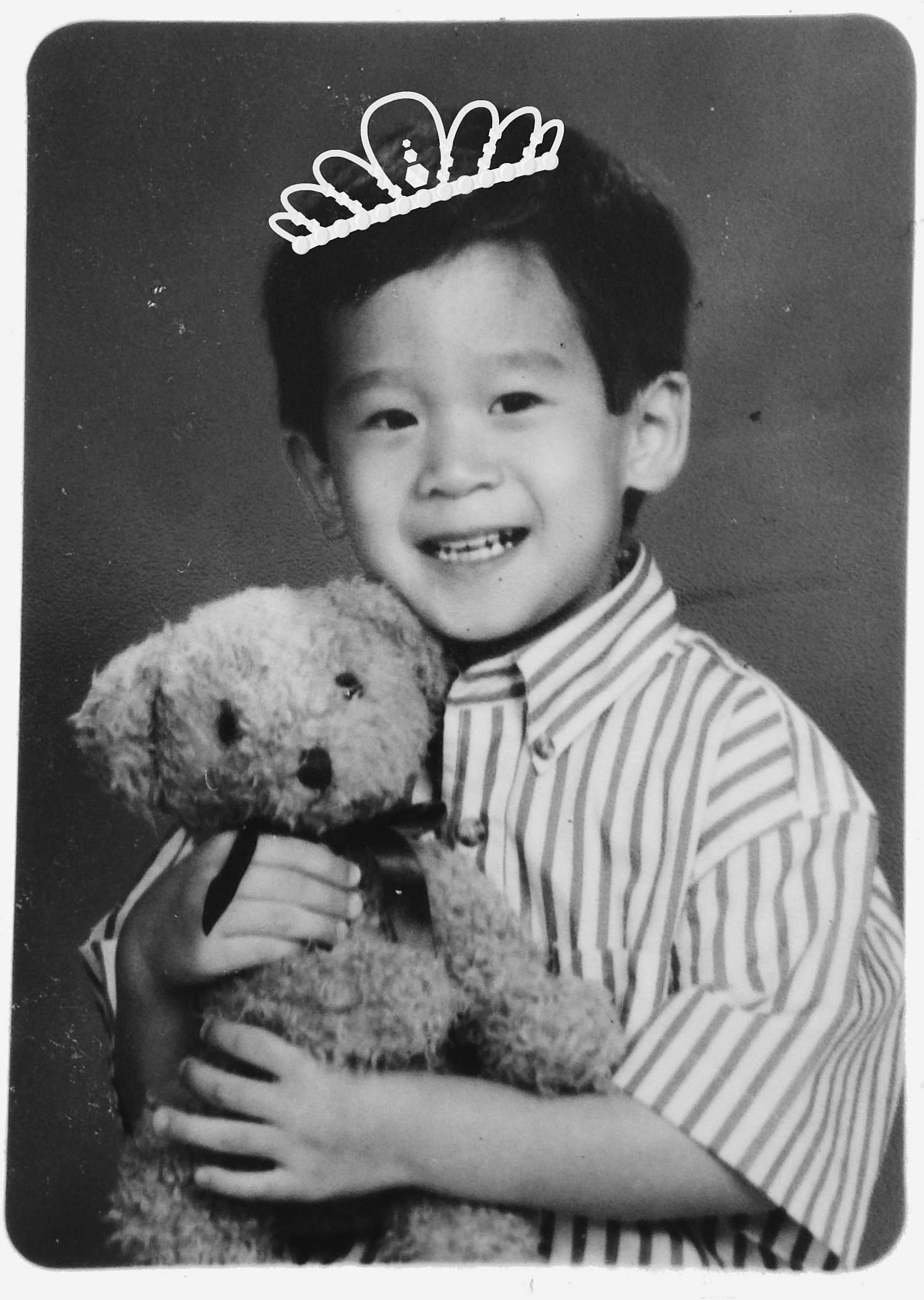 “There are these two young fish swimming along, and they happen to meet an older fish swimming the other way who nods at them and says, ‘Morning boys, how’s the water?’ The fish swim on until one of them looks at the other and goes, ‘What the hell is water?’”

This is from a viral Upworthy video interpretation of the late David Foster Wallace’s commencement speech to Kenyon College in 2005. Wallace continues: “The most obvious, important realities are often the ones that are hardest to see and talk about. Stated as an English sentence, of course, this is just a banal platitude.”

And we’ll stop him there at this concept of “important realities” and a “banal platitude.” Now, you might ask, how does a college commencement speech come into play with gender norms? Two words: male privilege.

This concept is undoubtedly a reality in the United States, yet males tend to be the most myopic. In “White Privilege: Unpacking the Invisible Knapsack,” author and Wellesley College professor Peggy McIntosh argues that, like white privilege, males are simply not taught to recognize male privilege. Rather, males are taught the disadvantages women face — a banal platitude — rather than the privilege facing men. As a result, men may argue in favor of improving the lives of women by raising them to the standard of men’s lives, rather than lessening a man’s societal values to be equal with women’s. This privilege, as McIntosh describes it in the context of white privilege (but conveyable to male), can be seen “as an invisible package of unearned assets that [men] can count on cashing in each day but about which [men were] ‘meant’ to remain oblivious.”

Barry Deutsch, a cartoonist from Oregon, responded to McIntosh’s essay with “The Male Privilege Checklist,” acknowledging the cluelessness of male privilege. Deutsch lists 43 examples of male privilege. For instance, number 11 states, “If I have children and provide primary care for them, I’ll be praised for extraordinary parenting if I’m even marginally competent.” This mentality still resonates in our culture, and undervalues the role of the assumed-female partner through societal expectations. Thus her work is seen as the norm, and male work is viewed with indulgent appreciation. But let’s look at the inverse — is a male staying at home to rear his children seen any differently? I would argue yes. A male fulfilling that role may be emasculated by his male peers and belittled for not maintaining his status as the “bread-winner” and his “masculine role” in the household.

Here male privilege is seen as less of a privilege and more of a foundation for disaster. There is not only a patriarchal structure causing inequality for women but also for men.  By viewing women’s oppression as a banal platitude, this in turn dismisses the significant impacts of gender inequality on men. Social construction harms both genders to a varied extent but continues to exist under the dominant male belief that men have nothing to gain from dismantling their own privilege. In actuality, both women and men would be liberated by diverging from society’s rigidly controlled definition of masculinity.