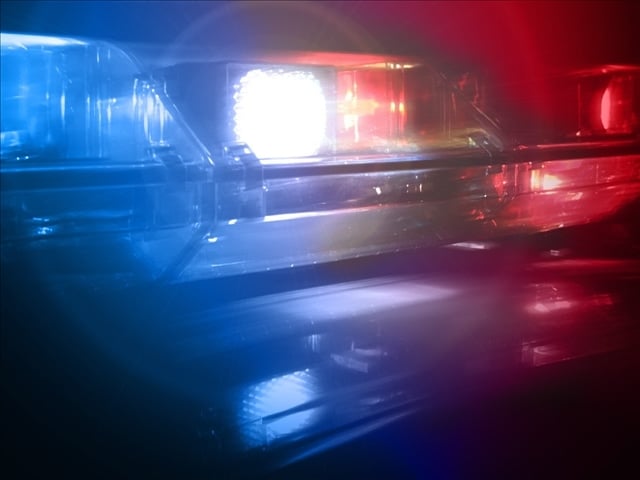 UCSD student Wilton Mak has been missing since the evening of March 22. According to Mak’s roommates, he left his off-campus residence near the Westfield Shoppingtown UTC without his vehicle, wallet or cell phone.

Mak, a 22-year-old who is 5 feet 5 inches and 123 pounds, was last seen wearing a gray baseball-style shirt and black shorts. As far as the police know, Mak does not have any pressing medical conditions.

UCSD Police is currently working in tandem with San Diego Police to investigate Mak’s case and have enlisted the public to provide any relevant information.

UCSD Patrol Sergeant John Smart told the UCSD Guardian there were two possible sightings in the Clairemont area, near the Clairemont Town Square shopping center. Detectives have been looking at video surveillance of those areas to confirm that it was indeed Mak at those locations.

“If the video shows that it is Mak, it shows that he is getting food and taking care of himself,” Smart said.

Detectives also viewed Mak’s Spring Quarter 2015 class schedule and have attended his classes so far to see if he would show up, which they have reported he has not.

Police used search-and-rescue canines to follow a scent trail from his apartment through some of the canyons and hiking trails in the area. They did this for two days straight and six hours each day.

“That unfortunately turned out negative as well,” Smart said. “But I think the good thing about that is that we didn’t find any remains, but [this] still leaves questions for his family and friends.”

In another recent case, UC Berkeley student Eloi Vasquez also went missing after he left a fraternity party near the University of Southern California on March 28. However, ABC Los Angeles News reported on March 31 that California Highway Patrol found him dead near eastbound Interstate Highway 10.

Vasquez allegedly ran across the freeway at about 2:30 a.m. on the same night of the party and was struck by a car driving at approximately 60 mph. The driver remained at the scene and told authorities that it was impossible for him to avoid Vasquez.