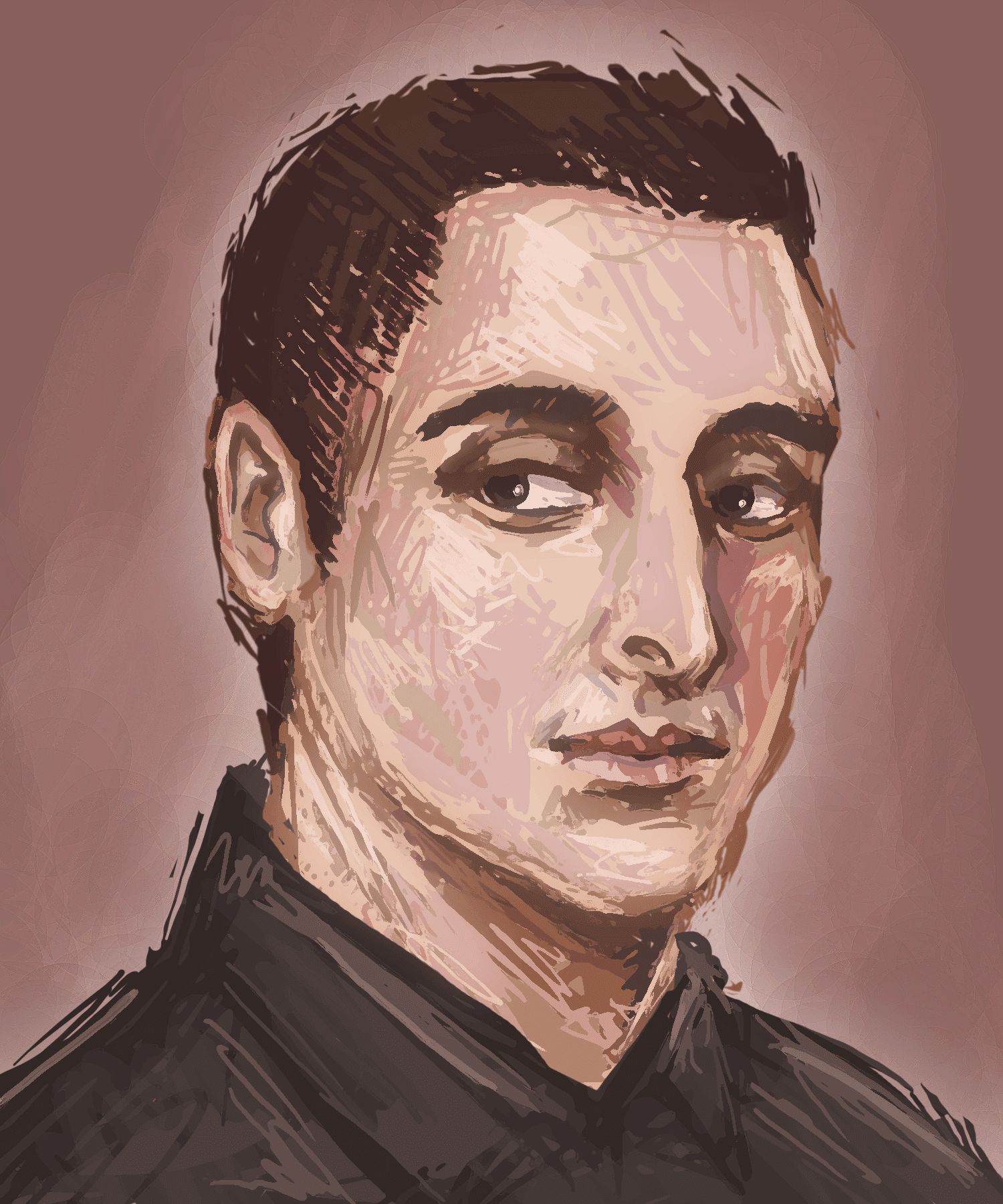 In 1997, Robert Pera was just one of 5,000 new freshmen trying to find their way around the seemingly massive UCSD campus.

Just like any other student, he found the walk from Geisel Library to his dorm to be confusing and a little too long, and, just like the rest of his peers, he was full of ambition —driven to make a successful life for himself. Today, Pera finds himself at the pinnacle of his profession, a 36-year-old billionaire CEO of a successful technology company and the owner of a professional basketball team.

Pera’s path to success began in high school, where he owned and operated a small business that set up computer software in his hometown of Redwood City, California. At the time, computers were just starting to make their way into the mass market, and Pera knew his future lay somewhere in the burgeoning technology business. At UCSD, he had a very successful academic career, double majoring in electrical engineering and Japanese before going on to get his master’s degree in electrical engineering.

After graduation, he took a job as a hardware engineer for Apple. During his time there, he discovered a way that Apple could improve the range of its wireless signals. After his bosses ignored his discovery, Pera decided that he had the skill set to start his own company and take advantage of his idea, so he set up a makeshift computer lab in his San Jose apartment, working during the weekends on his prototype for a more efficient Wi-Fi router. Once he felt he had created a useable product, he stepped down from his position at Apple to devote his full effort to his new company.

His new business, which he branded Ubiquiti Network (based on the word “ubiquitous,” meaning “everywhere”), sold radio cards to Internet service providers at around a 160-percent markup, generating huge profits for Pera and his small staff. However, he knew the company would not be able to keep up its growth rate forever, as his idea could easily be replicated by another business with greater resources, and he soon would be left without a market. Pera was forced to make a bold move: to expand rapidly and develop an all-encompassing wireless unit. The new product, called NanoStation, was a huge success, grossing $50 million in 2008.

But even with this new success, Pera wanted more, and, a year later, his company released yet another new product — AirMAX. The new router was even more successful than NanoStation had been, and all of a sudden, Ubiquiti was bringing in nine-figure revenue.

Today, the company is worth billions, with Pera himself (a 60-plus-percent owner) being valued between $1 billion to $2 billion. While its stock prices have fluctuated steeply and often, it has retained a good portion of its value the last few years.

Recently, Pera has shifted his efforts to a new business venture: owning the NBA’s Memphis Grizzlies, the basketball team he purchased for $377 million in 2012 (the money was split among a group of minority owners, but Pera owns the majority share).

A lifelong basketball fan (Pera played on his high school team, but his career was cut short due to a rare heart condition), he jumped at the opportunity to purchase the team. When the NBA approved his purchase, the move was widely criticized. Many were worried about handing over the reins of a franchise to someone whose sole source of wealth was a technology company whose stock price, at the time, was on a sharp downturn. But, since then, Ubiquiti has righted itself in the market, though Pera has established himself as one of basketball’s most controversial owners.

Whereas most owners are older business tycoons, the relatively young Pera has brought a new perspective. Known for making appearances at team practices and playing in several recreational basketball leagues in his free time, he publicly challenged retired NBA legend and now-Charlotte Hornets owner Michael Jordan to a game of one-on-one, with the loser donating $1 million to charity. Jordan declined the matchup, but the incident was symbolic of the aggressive approach Pera has taken to his new role .

While Pera isn’t as well-known to students on campus as recent alumni like GoPro CEO Nick Woodman, he did recently bring the Grizzlies to RIMAC Arena, where they held several days of practices as part of their preparation for the upcoming season.

Whether it’s finding a way to take Ubiquiti to the next level (they’re close to reaching the prestigious Fortune-500 rankings) or leading the Grizzlies to an NBA championship, Pera is definitely an alumnus that the UCSD Guardian will be keeping its eyes on over the next few years.