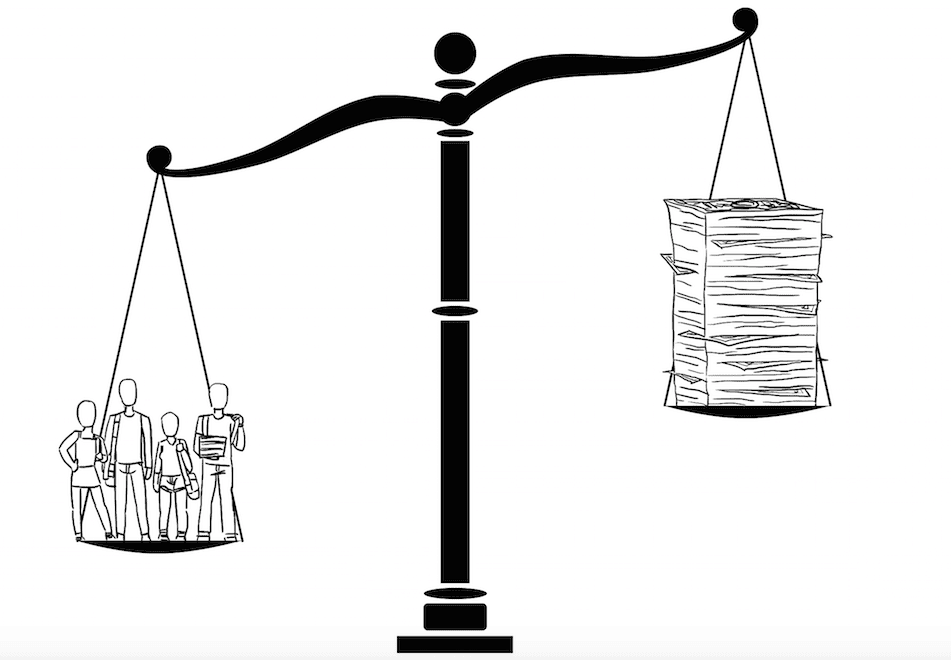 The University of California should prioritize keeping tuition prices low for California residents.

The University of California’s leadership is fairly open about its desire to rank among the top universities in the country. The UC Office of the President made that clear last month by upping chancellor salaries around the system by up to 20 percent, all in the name of improving competition with the Stanfords and Yales of the top 25 schools.

That decision came at a point when higher education accessibility for California residents remains largely in jeopardy. Next month’s UC Board of Regents meeting will likely yield the first tuition increases that UC students have seen in three years. At the same time, many California high school students preparing to submit applications to our nine-campus system are seeing the highest levels of out-of-state competition in the UC system’s history.

Thus, California students are now facing heightened competition for admission and higher costs for attendance once they get in — neither of which supports the endgame of an “accessible” UC system. The solution to both issues, however, may in fact lie in not only slowing the growth of the non-Californian enrollment numbers, but also initially passing along tuition increases to the out-of-state students.

Enrollment numbers for non-residents have spiked in recent years — perhaps to help address growing budgetary concerns brought on by cuts and funding discontinuation at the state level. UC Berkeley currently has the highest saturation of non-resident students, allotting a whopping 17.2 percent of seats. On the same note, nearly a quarter of matriculations at UCSD are international students — who also pay the inflated supplemental tuition.

While we certainly value the diversity and pluralism we achieve with the large numbers of international and out-of-state students, it’s important to evaluate future overarching admissions protocols in the context of the California Master Plan for higher education. With California residents seemingly taking a back seat to out-of-state and international students, the time is right for UC administrators to limit numbers of those students and prioritize in-state residents who pay state taxes for admission.

Capping the trend of enrolling more and more non-resident students is only half the battle. Once admitted and enrolled, the entering class of Fall Quarter 2015 is likely looking at a larger sticker price than what current students pay. To ensure that students who make the cut can afford to enroll on UC campuses, tuition needs to be kept at bay. With impending cuts to per-student spending paired with the untimely decision to increase administrator pay, we will soon be told that tuition increases are the only solution. A fair compromise would be to pass along the higher costs to out-of-state students whose families are not already supplementing the UC system with tax revenue.

Out-of-state students are already cash cows for budget coordinators at UC schools. Supplemental tuition paid by non-California residents brings in an additional $22,878 per student for essentially the same university experience as a student born and raised in the Golden State.

Higher out-of-state tuition, instead of across-the-board increases, will also help slow the growth of non-resident students. The estimated cost of attendance for UCSD for a non-resident is still a bargain when pitted against the sticker price of comparable private schools like New York University. According to the most recent data available, a prospective student from any of the other 49 states is looking at a $52,404 for tuition, fees and expenses at UCSD, while the same student could expect to dish out $72,577 as an arts and sciences student at NYU.

Even the more local University of Southern California sets back undergraduates a whopping $64,761 in total costs. A modest raise on out-of-state tuition will not necessarily eliminate UC campuses as potential destination schools for out-of-staters. But at the same time, such increases may keep the non-resident population under control while also boosting the UC checking account with some much-needed additional revenue.

Tuition increases on any UC student is always a setback to the goal of accessible education. But when push comes to shove, the regents’ word is generally the final one, and the stench of not-so-distant tuition hikes has already spread across the state. In anticipation of higher fees on the horizon, we can only hope that accessibility to the UC system for California residents is prioritized and that tuition increases, if any, will affect out-of-state students first.