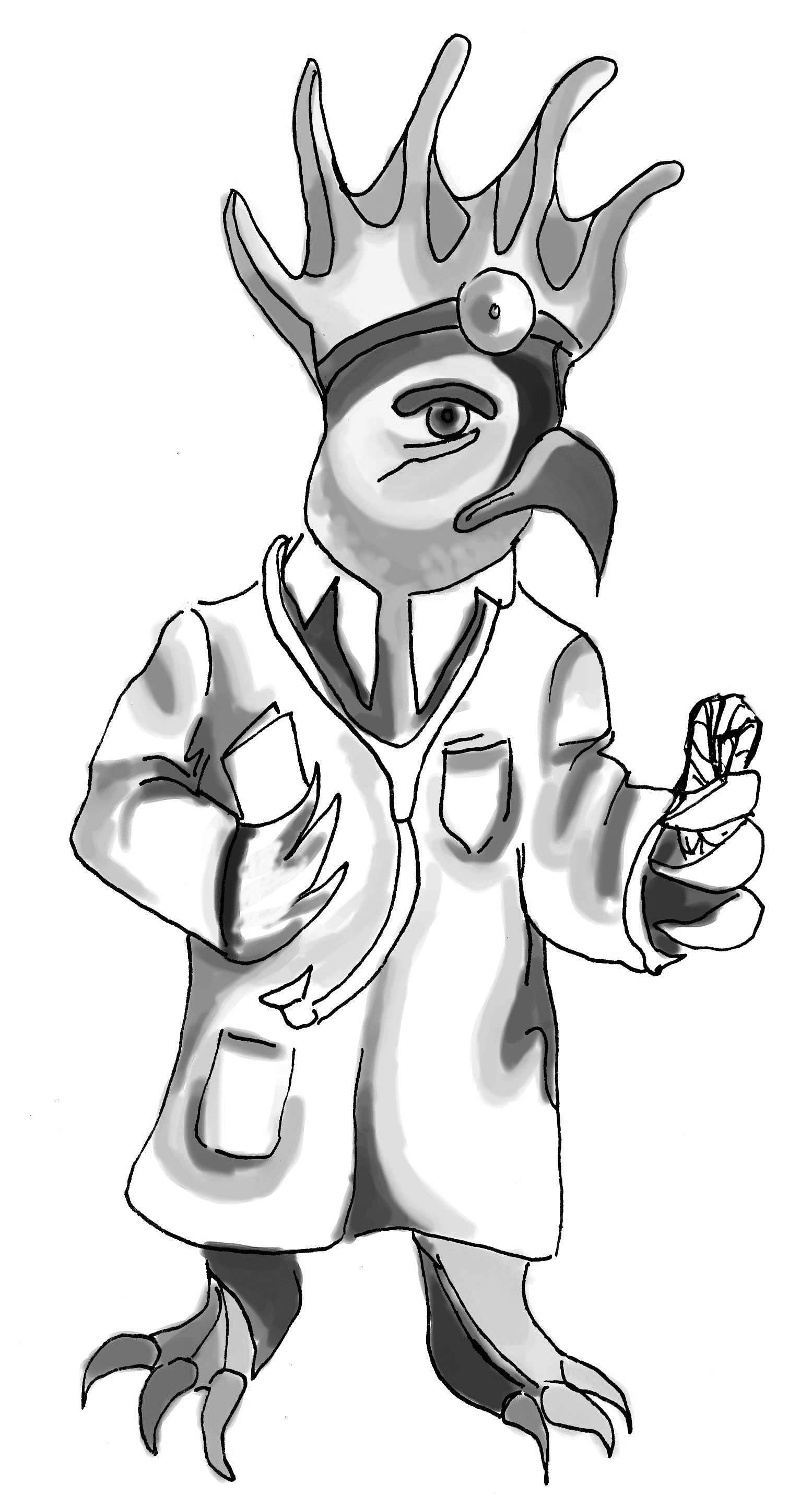 Though the event is in need of major reforms, the Sun God Festival is a 32-year UCSD tradition that should be continued.

Ask any student on campus: There’s no event during the year that is larger, more spirited or longer awaited than our beloved Sun God Festival. There’s no better day to be a Triton, and no better day to see our campus spirit in full swing and bustling with life. But yet again, we have the fate of this year’s festival back on trial.

Over the summer, UCSD’s Council of Deans and Council of Resident Deans endorsed a decision to indefinitely suspend Sun God Festival 2015, citing safety issues as some of their main concerns. It’s clear that changes need to be made; what we need as a campus is major reforms to the festival, not a complete shutdown.

Administrators’ concerns for student safety are not completely unwarranted, but we believe the event is still on the up and up and that our Sun God Festival is worth saving as a 32-year-old UCSD tradition. We agree that last year’s security staff had been poorly trained and that high levels of alcohol incidents are concerning — despite a ban on non-UCSD affiliates that went in place last year — but we’re confident that students and administrators can collaborate once again to execute change.

When students were warned last year that Sun God Festival 2014 might be in jeopardy, students and administrators worked collectively to improve the festival with a stronger emphasis on safety. This resulted in a decision to eliminate tickets for guests — a group that had accounted for a significant amount of hospital visits in the past — alongside increasing security measures and educational campaigns prior to the festival. Students responded well when they became aware that guest tickets may be the bargaining chip for the festival and these changes did draw improvement: Sun God Festival 2014 saw a decrease of hospitalizations, down to eight from 48 in 2013, as noted by the Sun God Health & Safety Task Force in its data reports.

Though there is still plenty of room for improvement, successes from the efforts of A.S. Concerts and Events and last year’s Sun God Task Force should not be forgotten. Last year’s Task Force moved wristband registration online and created new requirements for students to attain a wristband with a barcode connected to their PIDs. Before being eligible to reserve a ticket for Sun God Festival 2014, students were also required to provide emergency contact information and to watch a video created to educate students on health and festival safety.

That being said, last year’s video was a solid attempt but tried a bit too hard to appeal to festivalgoers’ emotions, leaving some aspects of the video unfocused and lacking some crucial information for students planning to attend the concerts. Direct educational campaigns are still the best ways to reach out to students, and the Task Force’s implemented video requirement could have been an excellent avenue to impact nearly 20,000 student attendees. To make the video effective, however, the content will need to change. A video with an emphasis on safe transportation methods and student resources would be the most successful strategy to improve student health and safety during not only the day of the festival, but any day of the year.

We’re optimistic that our festival can change, but also firm in the belief that the Council of Resident Deans’ report wrongfully references Ricky Ambriz as a reason to cancel the event. This is not only unjustified, but also inappropriate. Ambriz should be kept out of any discussion determining the fate of Sun God Festival 2015, out of respect for his death, but also because the San Diego County Medical Examiner’s office confirmed that Ambriz died of an accidental drug overdose which isn’t necessarily directly tied to the festival.

Last summer, administrators pulled a sneak attack by removing Graffiti Hall without student input or any notice. It goes without saying that UCSD students will not respond well if this happens to our Sun God Festival. UCSD students can’t afford to lose another campus tradition nor any more of the miniscule amount of campus spirit that we have. While the festival’s fate is being determined, you can bet that we’ve got our eyes and ears all over it.