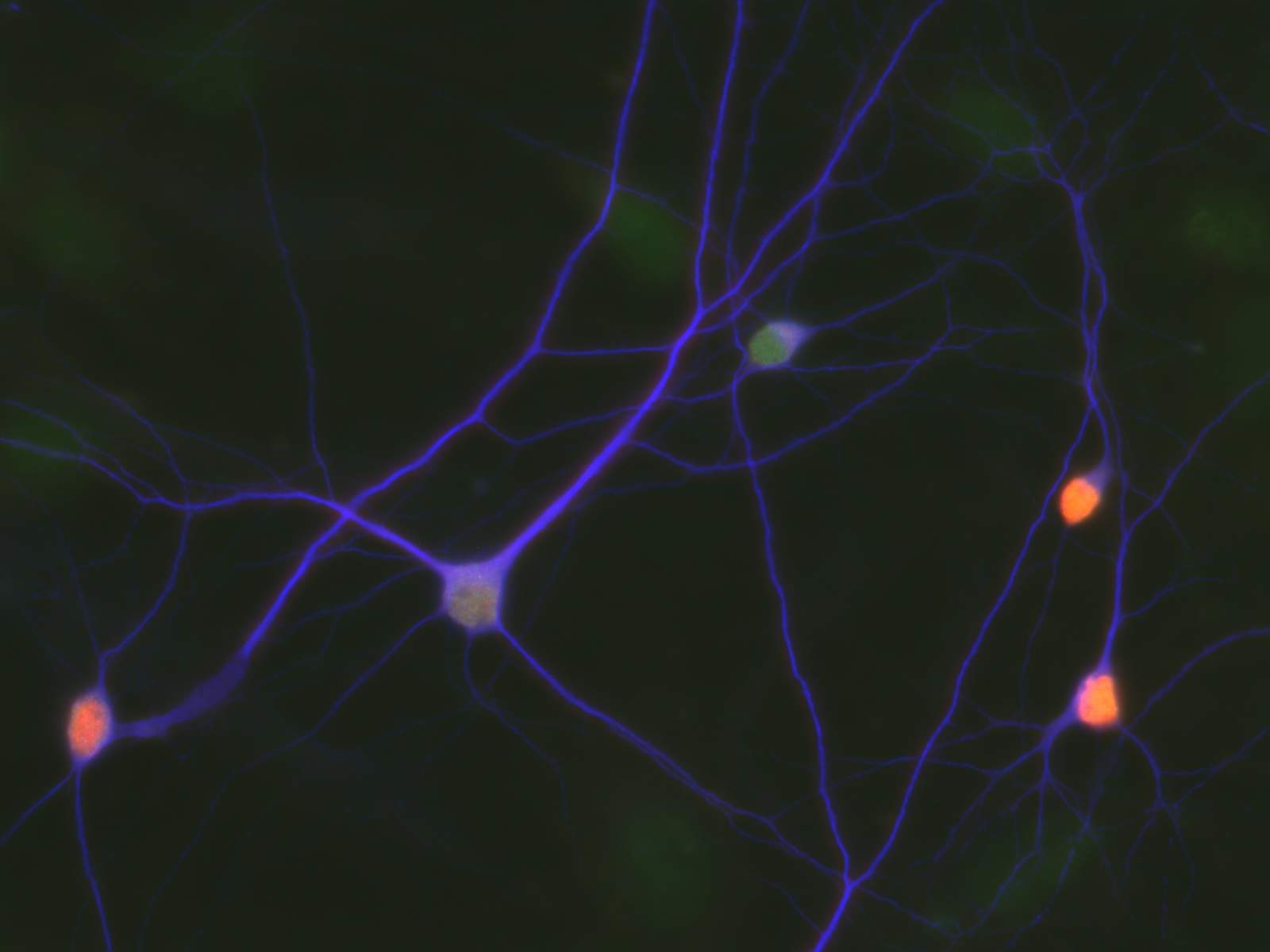 UCSD, the No. 2 graduate school for neuroscience in the country –– second only to Stanford University according to the 2014 US News & World Report –– is now officially funded by the President in some of its neuroscience research.

As part of President Obama’s Brain Research through Advancing Innovative Neurotechnologies Initiative, four UCSD faculty members received grants of $300,000 each over a period of two years, on Aug. 18. Physics professor David Kleinfeld, assistant professor of biology Brenda Bloodgood, assistant professor of cognitive science Andrea Chiba and adjunct professor of pharmacology Charles Stevens were among 36 scientists across the nation to receive the grants.

The aim of the BRAIN Initiative is to promote research projects that will generate a better understanding of how the brain functions in a variety of different organisms.

These grants, called EAGER grants for Early Concept Grants for Exploratory Research, were funded by Obama’s BRAIN Initiative and distributed by the National Science Foundation.

“The nice thing about the [EAGER] grant is that they’re funding projects that are fairly young in this maturation stage,” Bloodgood told the UCSD Guardian. “The organizational hope is that some fraction of them will actually work.”

In Bloodgood’s project, “A Novel Toolkit for Imaging Transcription in vivo,” the goal is the complete generation of fluorescent molecule “reporters” that can detect active protein transcription factors within the brain.

Bloodgood attributes the inspiration for her project to a series of concept brainstorming sessions hosted by the UCSD Center for Brain Activity Mapping and the Kavli Institute for Brain and Mind. In these sessions, she met her collaborator Geoffrey Chang, a professor at the Skaggs School of Pharmacy and Pharmaceutical Sciences.

“The whole field [of biology] is plagued by an inability to monitor these proteins in live cells, in real time and in behaving animals,” Bloodgood said. “So I’ve been, in the back of my mind, just trying to keep my ears open to possible new ideas.”

But the application of these new ideas, she points out, is a long and difficult problem-solving process.

“It’s definitely not like in the movies, unfortunately,” Bloodgood said. ”You’re engaged with a problem for a long time and as you think about it more, you realize possibilities and limitations. It really is an iterative process of starting and stopping and restarting before you actually solve the problem.”

Currently, Bloodgood and Chang are working on the physical development of the molecular scaffolds. She hopes to make progress on this development by the end of this year.

Kleinfeld, another EAGER recipient, names motor control as the focus of his project “Closed Loop Computing in the Brainstem.”

“All of sensation is active,” Kleinfeld said. “We’re looking at the control of motion guided by sensory input at the lowest possible level.”

The brainstem, a connective structure that joins the brain to the spinal cord, has the lowest level of motor control because the number of connections between incoming sensory information and neurons is at a minimum, he said.

The main idea of the project is to work backward from the neural reactions in the brainstem to determine the source of the body’s control of movement. This is done through the examination of the movements of mice and rats, whose natural inclination to explore their surroundings prompted the idea for the project.

“It was a question of where the motor control is, where it was much like the oscillator of a clock, that was driving the whiskers back and forth,” Kleinfeld said. “We found this nucleus that generates the motor pattern, and … it opened our eyes to the organization of how [the beginnings] of motor action are formed.”

Like Bloodgood, Kleinfeld acknowledges that his grant-winning project did not unfold overnight.

“Science doesn’t work the way they tell you in school,” he said. “It’s not like you sit in the library and have a great idea … After maybe half a year’s worth of more experimentation, we were finally able to put together a hypothesis and gather a little more data.”

Collaborators on Kleinfeld’s project include UCSD graduate student Jeff Moore, Salk Institute professor of molecular neurobiology Martyn Goulding and Martin Deschênes of Laval University in Canada. They are currently in the testing stage of the project, using ultrathin wires and optical fibers to monitor the brain activity of the mice and rats.

Kleinfeld maintains that success in this project necessitates teamwork spanning a variety of disciplines.

“This is beyond one person,” Kleinfeld said. “It takes a couple people getting together, not necessarily in a lab at the same time, but committing resources and skills. This is not a little one-lab project. Many people contributed to making this possible.”

2 thoughts on “The Brains Behind BRAIN”