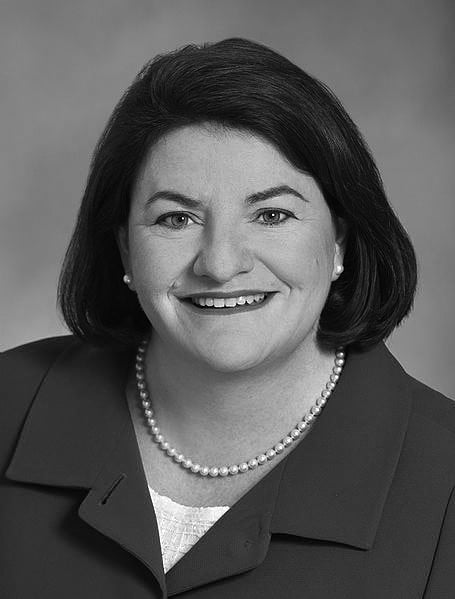 On June 3rd, voters will elect the next round of state leadership for the next four years. The Guardian has assembled a list of the candidates for California positions who can best serve our interests as students.

As Edmund “Jerry” Brown runs for his unprecedented fourth term in the governor’s office, we don’t see any reason not to keep him in Sacramento. During his current term, Brown has been a champion for University of California education, providing the system with more money than the previous administration had. Under Brown’s watch, California’s higher education now receives more funding than prisons do, tuition has been stable for nearly four years at UC campuses and the governor’s pet, Proposition 30, prevented millions of cuts to the UC system that would have spiked tuition by nearly $2,500.

Brown’s biggest challengers are right-wing Tea Party ally Tim Donnelly and former bank-bailout chief Neel Kashkari. Both are running on platforms that appear to drain funding away from critical services for the state. Donnelly has radicalized views on immigration reform, and Kashkari hasn’t proven himself an effective leader as Brown has. With either of these Republican challengers at the helm, the UC system, and the state, would be worse off.

Brown’s frugality and plans for expanding California’s rainy-day fund protocol are the responsible policies we need for 2015 and beyond. The UCSD Guardian fully endorses the governor’s re-election campaign and looks forward to the positive changes Brown can bring for the UC system into his next term.

Gavin Newsom is a tested and true champion for California. As the incumbent lieutenant governor, Newsom has worked to improve healthcare, expand access to higher education and create jobs throughout the state. Though the position isn’t typically an influential one (it mainly exists to provide a clear succession plan for the departure of a sitting governor), Newsom still finds ways to have a meaningful impact on the state — whether as an advocate for a fiscally responsible UC system or as a leader for marriage equality.

The incumbent has promising re-election prospects as his experience and leadership potential that seem to far outpace that of his opponents. Facing a field of underqualified challengers, Newsom will likely take the Guardian’s support into another four years in Sacramento. Where he ends up in the years that follow remains to be seen. Regardless of his final political destination, Newsom is a fighter for a stronger California and has firm ownership of the Guardian endorsement.

Incumbent Toni Atkins represents a number of firsts for the California legislature. She’s the first Speaker of the House to represent San Diego (and thus, the 78th district that includes UCSD). She’s only the third woman to hold the job and the first openly gay woman to lead the assembly. Atkins has our district’s best interests at heart and now has the opportunity to employ her leadership skills to make great legislation for the 78th.

As speaker of the Democratic-controlled assembly, Atkins controls votes and passage of legislation — a power that has been, until now, reserved for leaders from upstate. As the face of the assembly, Atkins gives a newfound attention to America’s Finest City on a statewide level. A proponent of veterans’ services, job creation for San Diego and, of course, education, we hope that Atkins can continue her work beyond November’s election.

When the Guardian sat down with Peters in November, we were impressed to see the ambitious number of projects the freshman Democratic congressman was working on. More impressive, however, is the frequency with which Peters travels to the UCSD campus to meet with students. Peters has time and time again indicated that he is dedicated to improving our education and has the track record to prove it.

While the 52nd district election will probably draw Peters and Republican former city councilman Carl DeMaio into a November runoff, Peters is the better of the two for the UCSD community. We rest easy knowing that UCSD students are represented by Scott Peters, a La Jolla resident and a former advisor to the UCSD Chancellor’s Community Advisory Board, who shows that students come first.

One thought on “Primary Elections Endorsements”