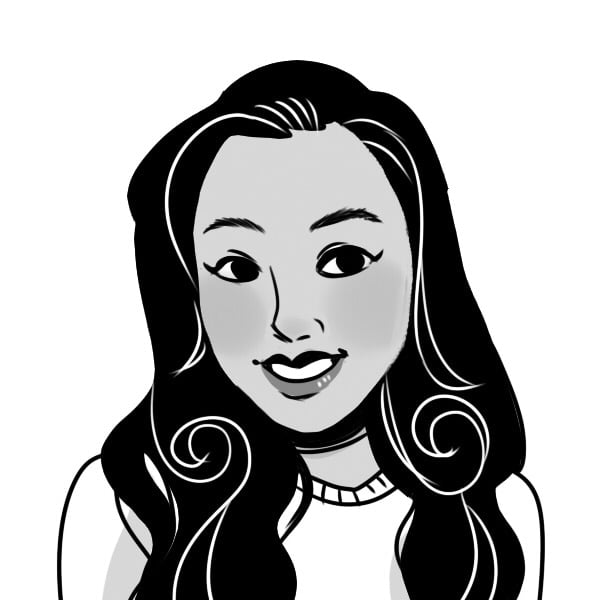 This year’s Sun God Festival theme still strikes me as completely random for a music festival, but if there’s one way to get me distracted from studying for midterms, it’s talking about video games.

The debate regarding whether video games are good or bad for kids, teenagers and just people in general is age-old, but every few months, new studies of why video games are bad for people show up everywhere on the internet. This time, researchers at Ohio State University released a study claiming video games have made college students racist.

Year after year, these claims against video games continue to piggyback on one another, that they cause everything ranging from aggression, bad posture, lack of social skills, poor performance in school and even now, racism. But the fundamental issue with blaming video games for these problems is that these inanimate objects can’t force us to make decisions or even believe in specific ideologies. And they certainly aren’t solely to blame for a select number of individuals acting out violently.

People make choices to purchase and play video games, and for some, those choices aren’t flat-out bad decisions. Many video games foster important skills such as problem solving, communication, coordination, creativity and goal-making. And according to a 2013 study conducted by researchers at the University of Iowa, brain teasing games can actually slow the natural decline of mental activity in the brain.

Like many others, I grew up playing a variety of different computer and console games. At the age of 4, I got my first Game Boy Color and Pokemon Yellow. At 5, I was dominating at Super Smash Bros, and at 8, I was a Neopets multimillionaire. Fast forward to 16, and I was known by my peers as the “Baking Life queen” until the game was removed from Facebook (Read my other column dedicated to my love of virtual bakery games).

Name a game, and I probably played (and kicked butt at) it. I never felt like my time was completely wasted because I’m sure that I’ve learned a lot from having video games as a hobby. Pokemon forced me to read and reread everything because you needed to piece together all the non-playing characters’ annoyingly long dialogues to figure out how to get to the next gym leader. Super Smash Bros taught me how to strategize and win as a team, while Neopets helped me learn how to set goals and manage my virtual money responsibly.

Some games may not be as obviously beneficial, but after all, video games are meant to be fun and entertaining. It’s fair to question and be concerned about the effects of violent video games, but it’s unfair to spread the belief that all video games are inherently bad. Becoming a hard-core gamer may ruin your life if you refuse to eat, bathe or spend some time in the sun, but like everything else in life, video games require balance and good judgment.