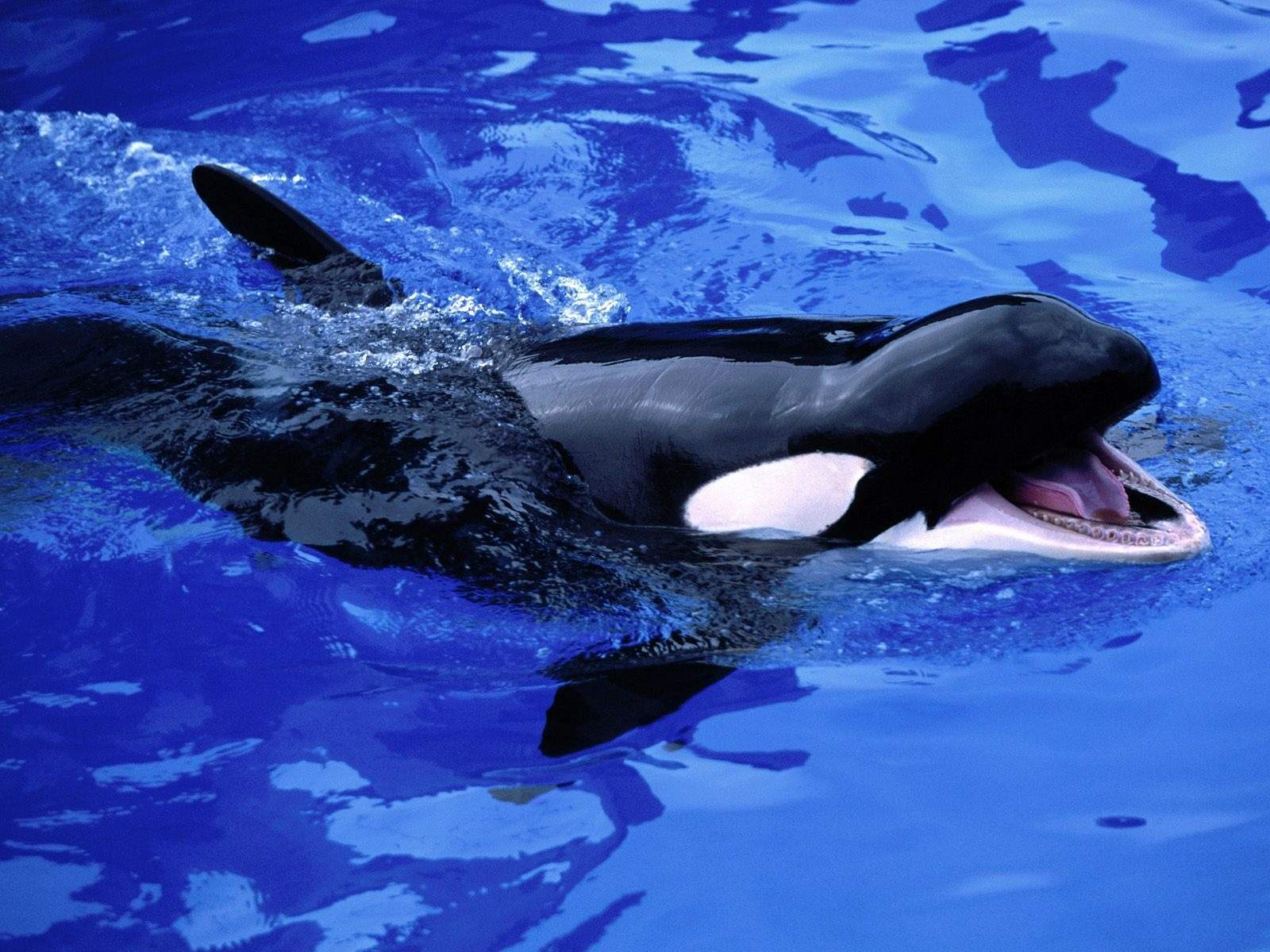 2013’s documentary “Blackfish” raises question about the well-being of captive orcas at SeaWorld and whether or not these animals should be released back into the wild.

Profit-driven motives may call SeaWorld’s moral integrity into question, but the park’s expertise in attracting the public makes it a better candidate than many non-profit organizations for raising awareness about oceanic species and conservation. SeaWorld’s environmental message is slipped to the public like vitamins are slipped to children via gummy bears: It is something healthy packaged in something fun. For proof of its efficacy, one needs look no further than attendance rates of American zoos. Topping the list are Disney’s Animal Kingdom (at a vast 9.5 million guests annually) and Busch Gardens Tampa (at 4.4 million), both of which contain not only animals, but also roller coasters.

Because SeaWorld offers guests more than just a tank of fish, it is able to reach a wider audience with its pro-conservation message and provide a connection to nature and animals that our society increasingly lacks. By exposing individuals to species — such as the orca — that are threatened by human behaviors, these zoo/amusement-park hybrids foster human concern for these animals and for the environment at large.

In terms of the mere exposure effect, SeaWorld dominates competitors that also offer opportunities to witness marine life. The most highly attended aquarium in the United States, the Shedd Aquarium in Chicago, Ill., has less than half of the attendance rate of SeaWorld San Diego — 2.17 million annual visitors to SeaWorld’s 4.4 million.

Rather than releasing the whales into an environment they are no longer equipped to survive in, SeaWorld can and should use its resources to ensure that these animal ambassadors are healthy and happy so that they can continue to inform and inspire the public.

The controversy surrounding the orca whales at SeaWorld has animal rights activists up in arms, but not necessarily with a justifiable cause. Although the popular documentary “Blackfish” tugs at its viewers’ heartstrings, it takes liberties with the facts, manipulating public sentiment in a drive for higher profits at the box office.

After SeaWorld endured months of criticism and declining park attendance in the wake of the purported “revenge-thriller” documentary, the park system issued an expose of its own, pointing out over nearly 70 inaccuracies and deliberately misleading sequences in “Blackfish.”

Rather notable were several instances of footage that had been doctored and clipped to portray tense scenes with the whales that never, in fact, occurred, as well as several pseudo-scientific testimonies by former SeaWorld employees who did not actually have any experience working with the orcas. The filmmakers went to great lengths to sway public outrage against the park and get themselves shared on Facebook. But although its drama may make it a film festival success, a closer analysis reveals that the film is laced with fictions.

Most telling, however, is that California Assemblyman Richard Bloom (D-Malibu), who initially authored a bill to prevent SeaWorld’s orca displays, later decided to revise the legislation, noting that the prevalent opinions on the matter had been “fueled by fear and misinformation.”

While “Blackfish” continues to win support for its dramatic cinematography and supposedly insightful premise, it blatantly misrepresents the truth. Viewers should be aware that the film is less of an objective documentary and more an exercise in manipulative rhetoric.

Last year’s documentary “Blackfish” sparked such passions that some classify it as a psychological thriller. It contends with the issue of captive orcas trained for shows and their resulting psychosis, which has caused four human deaths. Though SeaWorld criticizes the film for its heavy reliance on pathos, many incriminating facts remain, and there’s no need to pretend these animals are human to empathize with their suffering.

The fact still stands that captive orcas live significantly shorter lives than wild orcas do. Many animals live longer in captivity, but orcas, like many large, intelligent mammals, fare better in the wild. According to the “Encyclopedia of Marine Mammals,” while Pacific Northwest orcas live more than 40 years on average, most captive whales die in their 20s.

Even with current technology, parks cannot provide stimulation comparable to that in the wild or meet all of the whales’ needs in such an enclosed space. Marine biologists Dr. Naomi Rose and Dr. Chris Parsons point out that mortality rates in captivity remain more than double of those in the wild and have not improved since the 1990s. For two decades, experts have learned little about how to effectively lower these captive mortality rates.

With our vast ignorance of these creatures, captivity halves their lives. Knowing the facts, we can choose whether to let it continue. We justify captivity with a supposed educational value, yet a false veneer of friendly, carefree whales will teach very little. Facing the reality of physical, mental and emotional deterioration in orcas might help us learn to appreciate these animals as thinking, feeling minds in their own right.