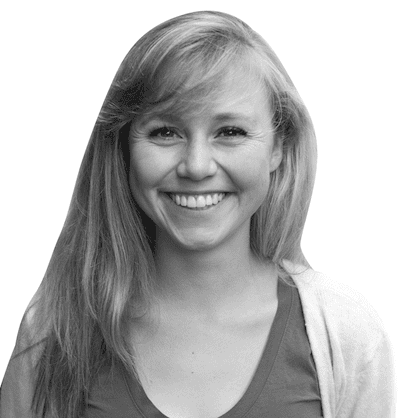 To begin with, last night’s council meeting had a substitute speaker. However, the bigger change was how full the room was. Representatives of many groups such as the Student Affirmative Action Committee and the Student Sustainability Collective came in support of the Resolution to Divest from the Prison Industrial Complex.

Students Against Mass Incarceration then presented on the issue, educating students on the intricacy of the issue, including the War on Drugs, cruel and unusual punishment and prison expansion.

Revelle Senator Marco Vasquez expressed an opposing viewpoint from the majority of council that supported the bill. He felt the language was too broadly reaching, “pointed fingers” and claimed that the War on Drugs was started for the sole purpose of racial segregation.

Transfer Senator Ricky Martorana felt that the language of the resolution was too strong and would not receive the respect of legislators. However, the rest of council spoke strongly in favor of the bill. Several members of council told personal stories of witnessing the racism and injustice of the prison industrial complex.

“I don’t want to sit here and hold up this bill; that’s not my goal here tonight,” Vasquez said and then offered himself for questions if anyone were to later have any.

The next resolution to be brought to and passed by council was in support of removing the term “colony” from Greek life at UCSD.

“I think there was an overall kind of confusion of why this word was hurtful,” Panhellenic Representative Sydney Johnson said. “It was very important to Greek life that it was known that it was not our intent to hurt anyone; it’s a word that’s been used 150 years, and it’s still being used today. I think it’s exciting for us to be a part of something that is progressive.”

Sixth Senator Allison Bagnol then spoke on her personal struggles with the word “colony.”

“I identify as a Filipino-American, and I can’t speak for every Filipino on this campus, but it has been a 140-year-plus era of colonization in the Philippines,” Bagnol said. “I personally struggle searching for my true ethnic identity because I feel like this colonization dilutes my ethnic identity.”

“For all the people who say that A.S. is bullshit and is only looking out for themselves, I have to say that what A.S. council has done here and over the past year is really representative of student power on this campus,” Revelle Senator Soren Nelson said in regards to the referendum.

Another referendum passed to reduce the A.S. activity fee by $0.65 per student per quarter, removing the constitutional lock-in to college councils.

After VP External Vanessa Garcia spoke about recent gang-rapes and sexual assault at UC Santa Barbara, I finally discovered why our campus lighting is so sketchy.

Social Sciences Senator Colin King explained that UCSD agreed to use orange lighting on campus, rather than white, in accordance with a contract with the nearby observatory to avoid light pollution. Now that the contract is expired, administration does not have money to replace the light bulbs with white light and are waiting for the lights to die before replacing them.

It was later announced that this lovely, long A.S. meeting was AVP Student Advocacy Alex Noronha’s 21st birthday. During the Happy Birthday-singing, someone audibly threw in, “Why are you still here?” into the tune.

Props to Noronha for sticking it out all meeting long. With that, have a good final week of class, and I’ll be back one final time next week!