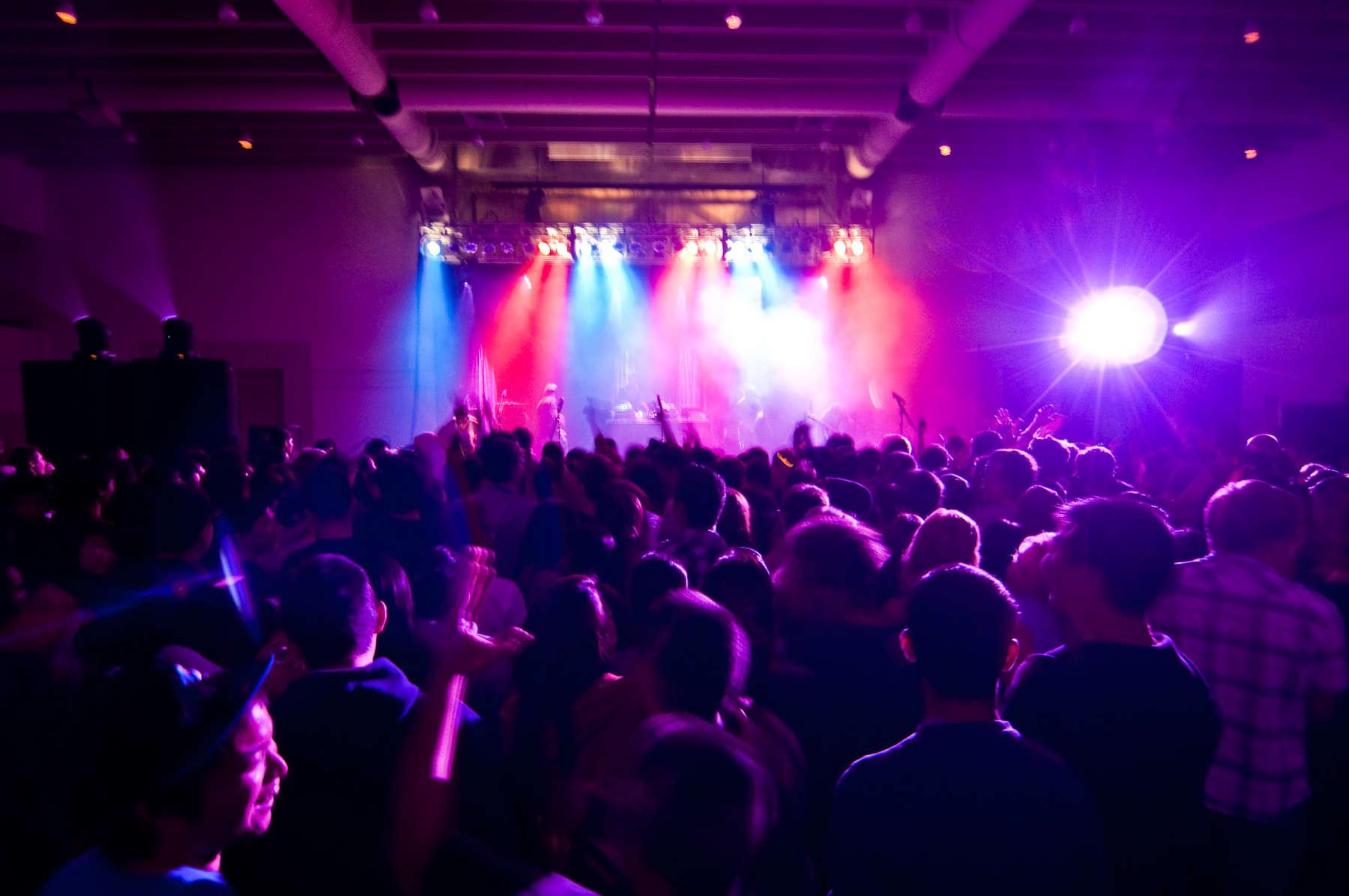 This year’s Rock’n Roosevelt show, which will be held Feb. 28 at 7:15 p.m. in Price Center West Ballroom, will feature headliner Karmin and opener Kacy Hill. The student opener will be UCSD sophomore and singer-songwriter Kaitlyn Woolling.

Rock’n Roosevelt event planner Mackenzie Brown, who has coordinated the event for the past two years, worked to get bigger, more well-known names performing at the event.

“We’re really excited about Karmin, she’s a really popular Top 40 artist,” Brown said. “We think she’s one of the bigger names that’s ever come to a college concert.”

In the past, the event has featured acts like Far East Movement and Augustana, who performed in 2013. According to Brown and fellow event planner Phuong Tran, the 2013 show drew over 600 guests — three times the amount from the previous three years combined. This year, Brown and Tran anticipate even higher attendance.

Only the first 1,000 students will be admitted to the show. Students can find more information about the event on its public Facebook event page, or by emailing [email protected]