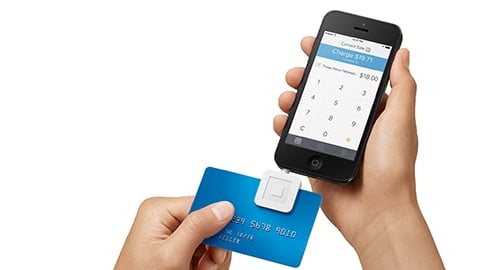 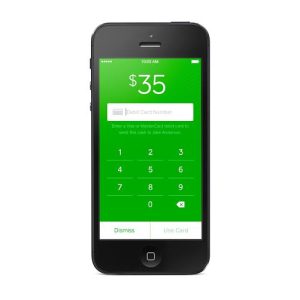 UCSD alumnus Brian Grassadonia speaks about how his experiences at UCSD led him to his current executive position at mobile payments company Square, Inc.

When he first came to college, UCSD alumnus Brian Grassadonia thought he wanted to be a mechanical engineer. But after discovering his passion for business three years into his undergraduate career, Grassadonia began pursuing a degree in Management Science and is now Director of Product at Square, Inc. Square, named for the company’s small square device that plugs into phones and tablets to enable electronic exchanges of money, is a financial service built on the idea that monetary transactions should be as easy as possible.

Grassadonia, who graduated from Revelle College in 2006, describes his experience at UCSD as an opportunity to hone in on the exact kind of “thinking outside the box” that he uses at Square today.

“Back when I was in school, I was always really interested in the internet space and startup technology companies,” Grassadonia said.

According to him, UCSD didn’t offer many opportunities for students interested in business finance, so Grassadonia had to seek alternative options in order to break into the industry. He applies many of the same principles in his job now, creating new innovations such as Square Cash.

Grassadonia is the co-creator and current head of Square Cash, an app which allows for person-to-person money transfers through email. The app acts as a free intermediary to which people link their accounts after carbon copying [email protected] and allows users to transfer up to $2,500 a month. It has received generally positive feedback from the public since its launch in October 2013. A review by www.cnet.com editors gave the app four out of five stars, claiming, “There’s no better way to send cash to someone.”

Surrounding himself with co-workers who embody success, Grassadonia says, is a key way to stimulate his own advancement in projects like Square Cash.

“The amazing thing about [my job] is that, for me, it’s a platform to do my best work,” he said. “We have world-class engineers, designers, product managers — world-class people across the board. I’ve found that putting myself in situations where there are people who are going to push the boundaries […] is really going to help me.”

“Don’t settle,” he said. “It can be scary when you’re in college, and you’re at the end of your fourth year, and you know you have to get a job out of school, and you’re worried about the trajectory you’re going to be on. I saw a lot of people settle for that first job. Career progression has compounding effects … Make sure you’re focused on doing the things that make you happy, not just [choosing] the major that’s going to make your parents happy.”