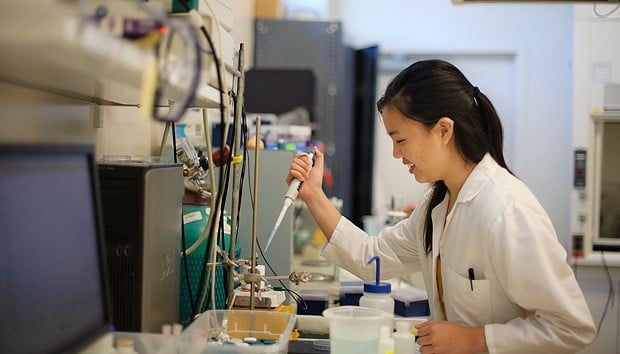 The National Institute of Health awarded $362 million in grants, $32 million less than the previous year

FierceBiotech ranked UCSD eighth in its list of the ten U.S. biomedical research institutions that receive the most funding from the National Institute of Health. The online newsletter used only NIH awards statistics to create its rankings, and the article emphasizes that the list is not meant to imply the quality of the institutions.

The online newsletter places Johns Hopkins as the first institution and UC San Francisco in second — the latter is the only other UC on the list.