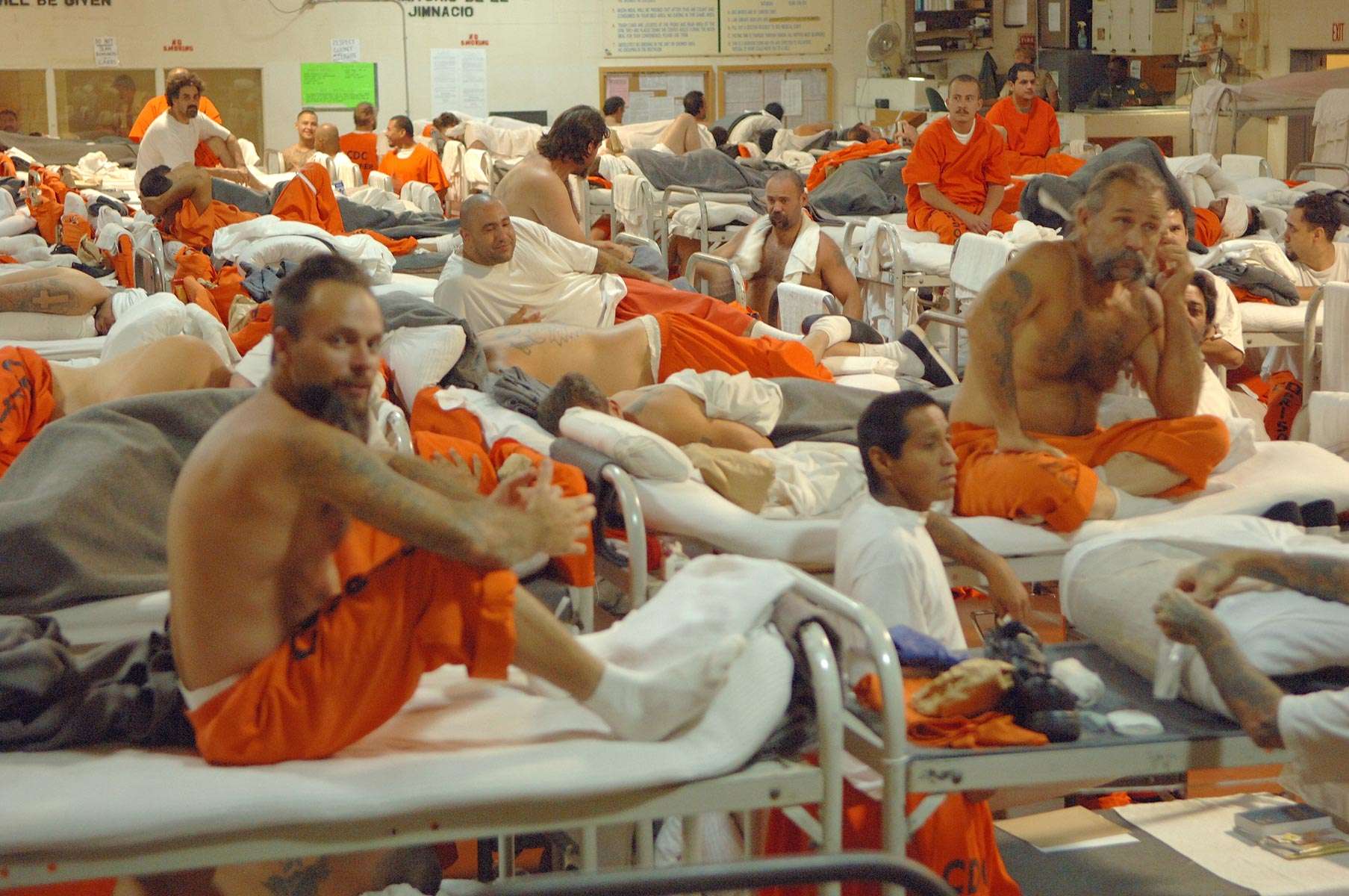 California now has until 2016 to decrease state prison population by 1,000 inmates

The extension is one of several Gov. Brown has received by the federal court to reduce California’s prison populations.

He requested a three-year extension in Sept. 2013, which was rejected, but was granted a four-week extension to reduce prison populations by 8 percent. In Dec. 2013, the prison-reduction order was extended once again to April 18.

Under the mandates of the recent extension, he has until February 2016 to meet the requirements set for California to lower its prison population by 1000 inmates.
“It is encouraging that the Three-Judge Court has agreed to a two-year extension,” Brown said in a statement on Feb. 10. “The state now has the time and resources necessary to help inmates become productive members of society and make our communities safer.”

The judges demand to see prison populations reduced to 1,000 by the end of June 2014, with eligibility for parole given to elderly prisoners and those who have serious mental health issues first.

A lawsuit was also filed against California by 33,000 prisoners, accusing the state of providing inadequate treatments for prisoners with mental illnesses.
Director of the nonprofit, Prison Law Office, Don Specter, who represents the prisoners in the lawsuit, is discontented with the failure of the state to cap prison populations by May 2014.

“We’re very disappointed,” Specter said in a Feb. 10 ABC news article. “We believe that there are substantial constitutional violations continuing right now which result in prisoners suffering and dying because of prison overcrowding.”

Currently, over 117,000 inmates are crowded into facilities built to originally maintain 81,600 residents. An additional 12,200 prisoners are incarcerated in private facilities in California and are shipped out to other private prison establishments in Arizona, Mississippi and Oklahoma.

California’s use of out-of-state private prisons to reduce its prison population has raised concerns regarding the living conditions inmates face in these establishments.
An organization known as the Grassroots Leadership released a report in June 2013 called, “The Dirty Thirty,” detailing the history of abuse, lawsuits, scandals and employee mistreatments of these private prison facilities.

In addition to the extension Brown received, he proposed a budget plan that would allocate $500 million to building new jail facilities. Another $81 million would go towards rehabilitation programs to reintegrate prisoners into society.

According to last month’s released state budget, 11.6 percent of the budget was allocated to state higher education, while 9 percent was allocated toward state prisons and correctional facilities.

Funds toward higher education, however, still faced a $120.9 million shortfall.

With the increase of allocations made to prison reduction, A.S. Vice President of External Affairs Vanessa Garcia is seeing a resurgence in student effort to promote I.G.N.I.T.E, which stands for “Invest in Graduation, not Incarceration, Transform Education” — a UC Student Association campaign to reinvest money into higher education by combating prison overcrowding.

“Something that I think students really need to do in order to combat this investment in prisons over higher education is to really show our political power and flex that political muscle,” Garcia said. “It’s hard to beat apathy, but we’re going to be run over by this huge political machine if we don’t do something. We have to mobilize.”
I.G.N.I.T.E. passed a bill last year known as AB218, which “bans the box,” meaning that people who have been released from prison do not have to disclose information about their conviction until after their qualifications as a job applicant have been determined.