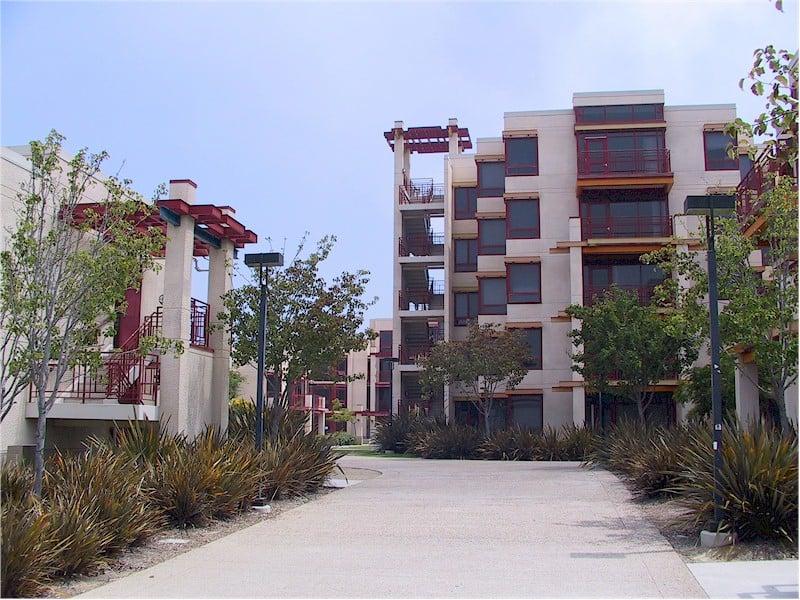 The UCSD Police Department was informed of a possible sexual assault in the Warren Residential area at 2 a.m. on Jan. 23. The victim reported the event to the police department the following day. The suspect was reportedly an acquaintance of the victim.

The UCSD Police sent out a notice to UCSD students on Friday, the day after the incident was reported. The notice included information on how to prevent these types of assaults, such as the following: Know the location of campus emergency phones, use the UCSD Safety Escort Service, report suspicious activity immediately, avoid being alone with unfamiliar people and be especially aware of surroundings during periods of vulnerability (such as stress, sickness and inebriation). No further information was available at press time, and UCSD police could not be reached for comment.