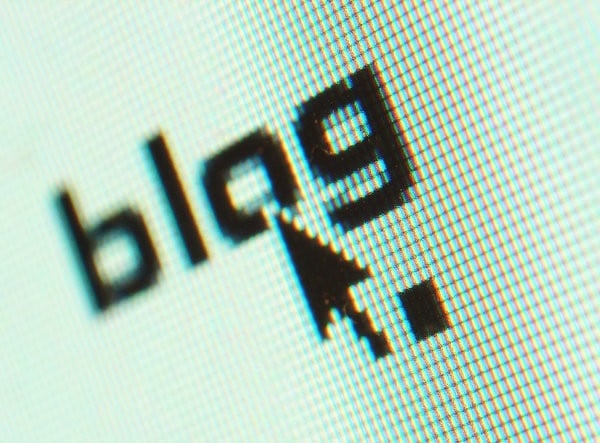 In a recent Jan. 17, 2014, ruling, the U.S. 9th Circuit Court of Appeals held that protections for bloggers are actually equal to those of journalists, creating new guidelines for online writers.

Federal Appeals Court Judge Andrew Hurwitz’s new ruling rightfully gives individuals the freedom of speech alongside the responsibility for fact checking and doing research before creating posts that could be construed as defamatory or accusatory. While its evident that freelance writers are entitled to their own views, they can now also be sued if a court finds negligence, libel or absolute malice in the posts or writing they produce and publish online.

Though many consider the case as a major win for bloggers and freedom of speech advocates, the court ruling establishes clear-cut rules for bloggers, in terms of both their rights and limitations. Contrary to popular belief, the ruling does not completely favor the blogging community. The rule does not allow the public to have complete freedom to post absolute fraudulent or defamatory claims, but rather justifiably holds bloggers responsible for the same standards as journalists.

This ruling is a huge divergence from what had long been blurred lines and assumptions drawn from court precedents. Bloggers have typically assumed the same aforementioned rights and protections that the Supreme Court established to protect journalists’ freedom speech in the press in the 1974 Gertz v. Robert Welch Inc. case. But before last week, no federal judge or court had ever specifically ruled that bloggers or personal freelance writers were protected by the same rules.

Now that virtually anyone has the opportunity to upload and publish content on the Internet, it’s about time that the courts established appropriate guidelines. According to a 2013 Pew Research Center study, 50 percent of Americans now use both Internet publications and blogs as their main news sources, instead of print newspapers or television programs. Additionally, the report noted that American use of social media sites like Twitter and Facebook as news outlets doubled from 2010 to 2012. These new standards make any online user liable for their careless comments, posts and articles found on any of these media.

As society shifts toward becoming more reliant on online media to stay both informed and express their opinions, it only seems reasonable to prevent bloggers from abusing their First Amendment rights. The ruling will set a strong precedent that enables a broader practice of the freedom of speech and gives bloggers long-overdue responsibilities.