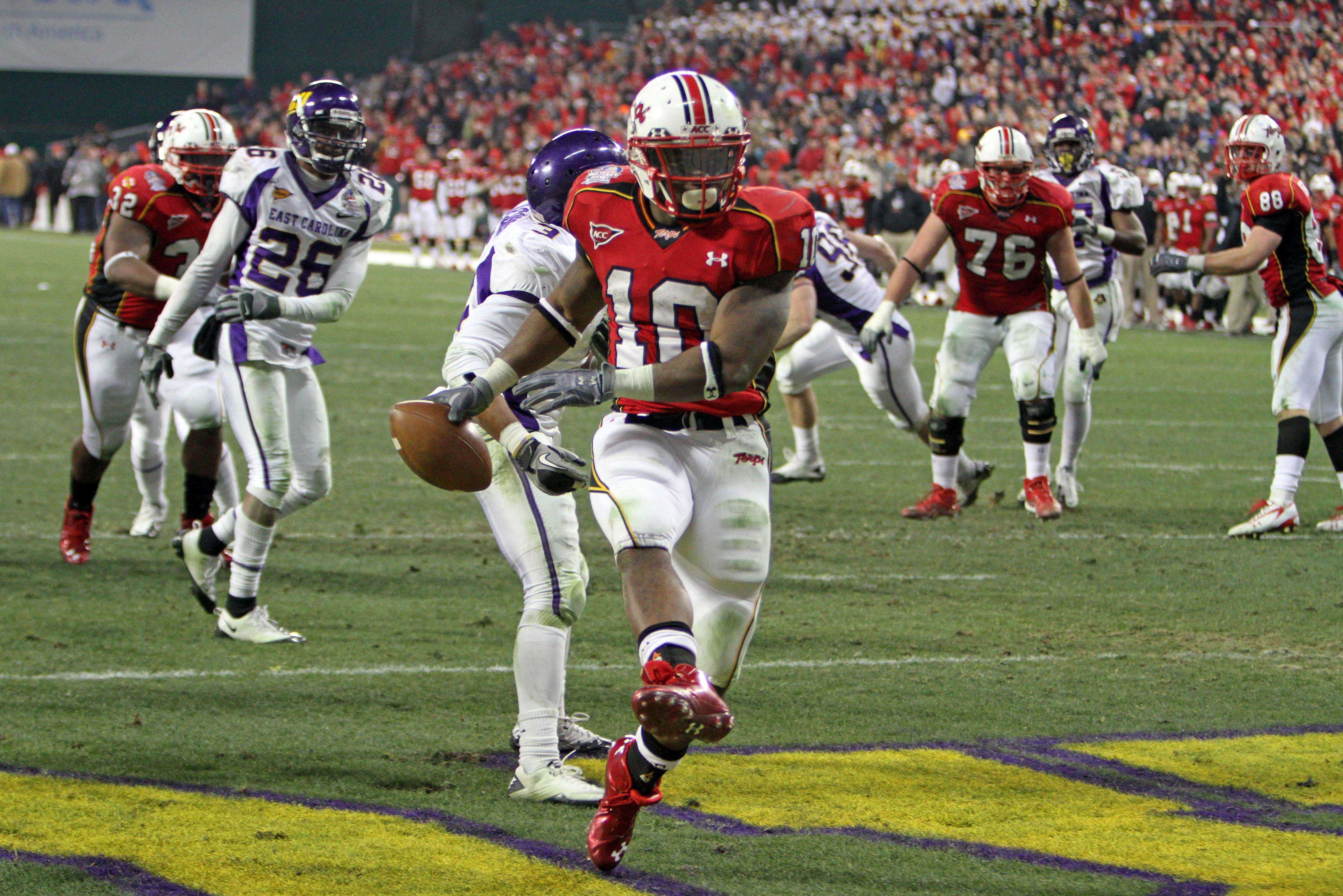 This year, the NCAA is expected to reconsider a widely debated policy that would allow Division-I schools to offer additional stipends to their Student-Athletes

Division-I athletes choose an active lifestyle oriented towards their sport and are currently provided with ample financial compensation; these individuals receive free room and board, in addition to a cost-free tuition and do not need an additional $2000 stipend. Being exempt from these expenses is a privilege, not a right, and funds should not be abused to accommodate students beyond their needs.

For the last 40 years, D-1 athletes have been at a significant financial advantage, enjoying free apparel, transportation, meal plans, housing accommodations, books, medical attention and tuition all free of charge. National Collegeiate Athletic Association President Mark Emmert’s plan increases the scope of these benefits and also imposes stress on university budgets. In a September 2013 USA Today article, Rutgers athletic director Julie Hermann said, “Tuition is going up already $8,000 a year, and now you’re adding $400,000 [in stipends],” expressing the irony and insensibility of such a decision.

Under Emmert’s proposal, athletes will be endowed with extra funding while the remaining student body will continue to struggle with ever increasing education costs. Boise State University president Robert Kustra urged proposal advocates to compare the supposed lack of support for student athletes to that for non-athletes “who are making minimum wage, collecting tips [and] trying to find their way into their next semester.”

While D-1 players should undoubtedly be rewarded for their efforts, a decision that expands the fiscal gap and reinforces double standards is both unwarranted and illogical. Current benefits are not only adequate, but also generous. Stipend or not, athletes should rejoice in the freedom of getting a full scholarship to do what they love.

Finances are one of the primary factors student athletes consider when choosing which university to attend. Adding a stipend to a full-ride scholarship would cause student athletes to seek out schools that offer the most money in their package. Institutions that devote more money to athletics will be able to offer higher stipend amounts, creating an unfair advantage in attracting their pick of players.

If approved, the policy would have each university create a stipend based on the “full” cost of attendance and would need to determine how much students spend on items like toiletries or gasoline. National Collegiate Athletic Association President Mark Emmert estimated that the “full cost” amount could range up to $6,000. Without a universal formula to fairly calculate the “full” cost, wealthier schools could manipulating the stipend as an extra incentive to attract athletes.

Finding the money to pay for it also presents challenges. Schools have limited funding set aside from their budget for sports. Sidney A. McPhee, head of the NCAA’s Student-Athlete Well-Being Working Group, noted that the less wealthy Division 1 colleges would not afford the additional costs and major conferences would gain an even greater advantage. USA Today found that of the top 100 of 227 public D-1 schools, only 22 were able to generate revenue, with the remaining not even being able to cover their operating expenses.

Adding an unregulated stipend will cause student athletes to attend wealthier D-1 schools, taking attention away from the less wealthy schools’ athletes hoping to take their sports career further. Schools without these potential star athletes end up not having the media that pays for their athletic programs, widening the gap between universities that make money and those that are losing it.

Collegiate athletes have an extremely time-consuming and physically demanding lifestyle. An additional stipend is well deserved and would reward athletes for the long and strenuous hours they put into school and sports.

According to two separate surveys conducted by the National Collegiate Athletic Association in 2008 and 2011, student athletes consistently spend just as much time on their sport as students do on their full-time jobs. A large number of Division I athletes across multiple sports invest over 40 hours per week competing, practicing and in the training room. The survey explains that this average does not account for coaches’ unofficial demands, which further increases their time commitment.

Yet unlike individuals who work full time, these athletes also balance schedules as full-time students. Because busy schedules prevent most student athletes from getting jobs, the stipend would be a valuable tool to help students pay for groceries, simple dates and maintain a relatively normal college experience.

Although some D-I athletes leave college debt-free due to scholarships, they generate a lot of revenue for the NCAA and are entitled to a cut. The Pac-12 has made a 12-year, $2.7 billion television deal with ESPN and FOX. According to ESPN, in 2008 alone, some schools made upwards of $123,769,841 from athletics. Yet athletes do not see a dime of this money, and under NCAA policy, are unable to profit even from their own signatures.

The monetary impact of student athletes is not negligible. These athletes spend long hours playing for their schools, and it is about time they received adequate compensation.