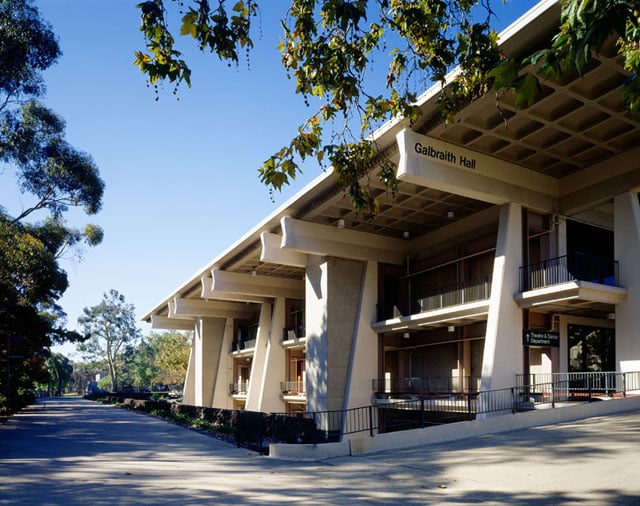 Yu will assume his position as provost effective Jan. 20

Yu will assume his position as Provost on Jan. 20, acting as the head of academic and administrative responsibility for Revelle College, as well as an overall advisor for college services.

Yu’s appointment comes in the midst of multiple university staff changes, including the recent selection of Steve Gamer as Vice Chancellor-Advancement and Carol Padden as Interim Vice Chancellor for Equity, Diversity and Inclusion.