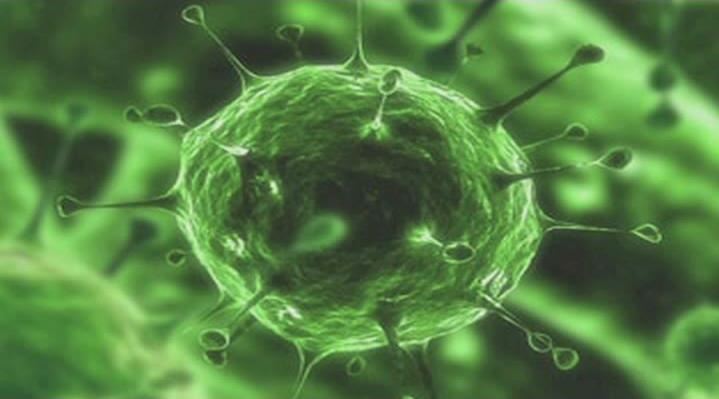 ▶ Meningitis
A third case of meningitis has been confirmed at UC Santa Barbara, following two other diagnoses this month. The latest patient is female, while the other two are male.
The Los Angeles Times reports that over 300 UCSB students may have come in contact with the infected students.
Meningitis is a highly contagious disease frequently identified by a stiff neck, headaches and a high fever. College students are particularly susceptible to the disease that spreads through close living quarters and shared utensils.
Santa Barbara’s Public Health Department will be conducting tests to determine if anyone else is sick.

▶ Mayor Race
San Diego’s special election on Nov. 19 resulted in a runoff, with none of the candidates receiving a majority of the vote.
Republican City Councilmember Kevin Faulconer received 42.73 percent of the vote, while his Democratic rival and fellow Councilmember, David Alvarez, received 26.5 percent of the vote. Former assemblyman and UCSD political science professor Nathan Fletcher fell behind Alvarez with 24.24 percent and announced his retirement from public life in a concession speech a day after the election.
A map of voter turnout from the San Diego Union-Tribune shows a primarily Republican turnout in northern parts of San Diego, including La Jolla, with a Democratic majority in southern areas.
The runoff is not yet scheduled but will likely be in February of next year.

▶ Trolley
The San Diego Association of Governments has approved a plan to build a trolley route from the Old Town station near Fashion Valley up to UTC and La Jolla. The project has been under consideration for six months.
The new light rail will stop by nine stations, including two on the UCSD campus. One planned location is by Pepper Canyon in Sixth College, while the other is on east campus, by Triton Ballpark and Scripps Hospital.
The project will be funded by federal money and tax revenue and is scheduled to open by 2018.