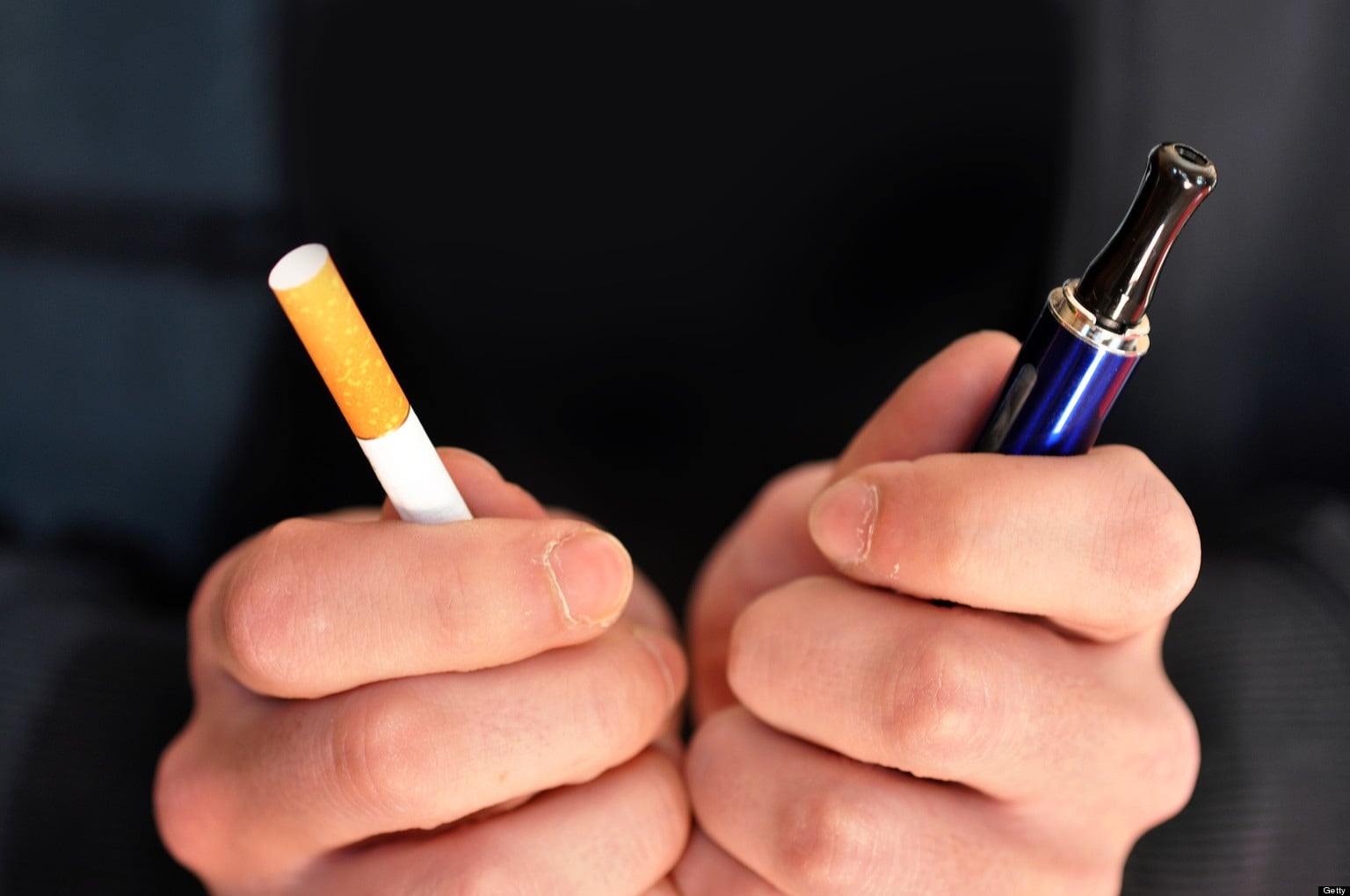 Electronic cigarettes have stirred controversy as a popular, easy-access product that allows users to “vape” nicotine mixed with flavor liquid, rather than smoke traditional tobacco.

Until Long-Term Effects are Clear, Vaping Cannot be Labeled as Safe

E-cigarette users get their nicotine fix without the other toxins found in tobacco, but there hasn’t been any research to investigate what vaporizing these chemicals will do in the long run. What started out as a healthier alternative to traditional cigarettes is quickly becoming an accepted aid in kicking the habit altogether, but without a thorough evaluation of the extended use of electronic cigarettes, they cannot be promoted as a reliable means towards complete cessation from tobacco.

Short-term tests done by Chair of the European Respiratory Society Control Committee Christina Gratziou revealed that use of the e-cigarettes led to an “immediate rise in airway resistance” which can affect users’ ability to breathe through their lungs. Longer trials are required to know whether these negative effects become permanent after consistent use.

Aside from the risk caused by liquid nicotine, quality control issues in the manufacturing of e-cigarettes can prove dangerous as well. In a study done by the Public Library of Science, amounts of metals, silicate beads and nanoparticles were found in the vapor that users inhaled, and sometimes, these levels were even higher than in tobacco. As an unregulated product, production standards differ in each device, introducing varying amounts of these toxins.

Smokers quit so they can avoid the dangers associated with the activity, but e-cigarettes may simply replace the dangers of smoking with an entirely new set of risks. Comprehensive trials are needed to measure whether electronic cigarettes will damage users’ health just like tobacco does. Until further testing is done, smokers should not depend on e-cigarettes as a healthy alternative.

The side effects of e-cigarettes are still relatively unknown, while its components are completely unregulated. Electronic cigarettes contain traces of nicotine and various flavored liquids, called “e-juice,” that sellers often brew themselves. According to a CBS 8 San Diego article written on Nov. 11, many sellers actually brew their own e-juice instead of buying from well-known suppliers. Because of the unregulated nature of the industry, anyone can go online to order or sell e-cigarette components and ingredients without being subject to any health regulations or standards.

Those fighting against the mass production of electronic cigarettes, including the Food and Drug Administration, the American Cancer Society and the Center for Tobacco-Free Kids argue that e-cigarettes could be a gateway for younger people to become nicotine addicts. In a 2012 survey by the Center for Disease Control, 2.8 percent of high schoolers said they had tried e-cigarettes — a 195 percent increase from the previous year. Because e-cigarettes are marketed as less harmful than actual cigarettes, the possibility of a younger generation picking up the habit is a risk.

To the nicotine addict trying to quit or the curious adolescent, e-cigarettes appear to be an appealing option. But until the government sets regulations, the e-cigarette industry continues to act as a creative free-for-all — and meanwhile, users are subject to health risks they may not be aware of. At the end of the day, the government is accountable to ensure the safety of e-cigarette users.

Electronic Cigarettes are a Healthier and Successful Smoking Alternative

Every month in the United States, cigarette smoking is responsible for ending over 35,000 lives. It is not only a high cause of death, but a highly preventable one. When it comes down to it, though, most smokers just can’t quit. A potential lifesaver, e-cigarettes, provides a new, less harmful alternative to traditional cigarettes.

Though not marketed as a smoking cessation aid, e-cigarettes have proved effective in reducing and eliminating cigarette smoking habits. University of Catania professor Riccardo Polosa monitored the smoking habits of 40 “hardcore” cigarette smokers after giving them e-cigarettes. In six months, the participants cut their cigarette consumption in half, and almost a quarter of them switched to e-cigs and quit cigarettes altogether.

Packed with toxins and carcinogens, cigarettes have been linked with lung cancer, while e-cigarettes contain only trace amounts of potentially harmful chemicals. Moreover, the leading chemical of health concern in the e-cigarette, propylene glycol, is a main ingredient in an openly marketed smoking cessation product, NICORETTE QuickMist. William Godshall of Smokefree Pennsylvania ranks e-cigs as less than a two out of 100 on a harm scale where nicotine gum and lozenges are ranked number one and smoking 100.

Cigarettes are filled with tobacco smoke, but e-cigs are vapor-filled, allowing users to choose from a variety of flavors and control their nicotine consumption. Users’ cravings are satisfied, and the most glaring risks of regular cigarettes — as well as the collateral damage caused by secondhand tobacco smoke — are eliminated
With more reward for less risk, e-cigarettes are a great choice for smokers who are interested in prolonging their lives but not necessarily interested in reducing their nicotine-induced pleasure.