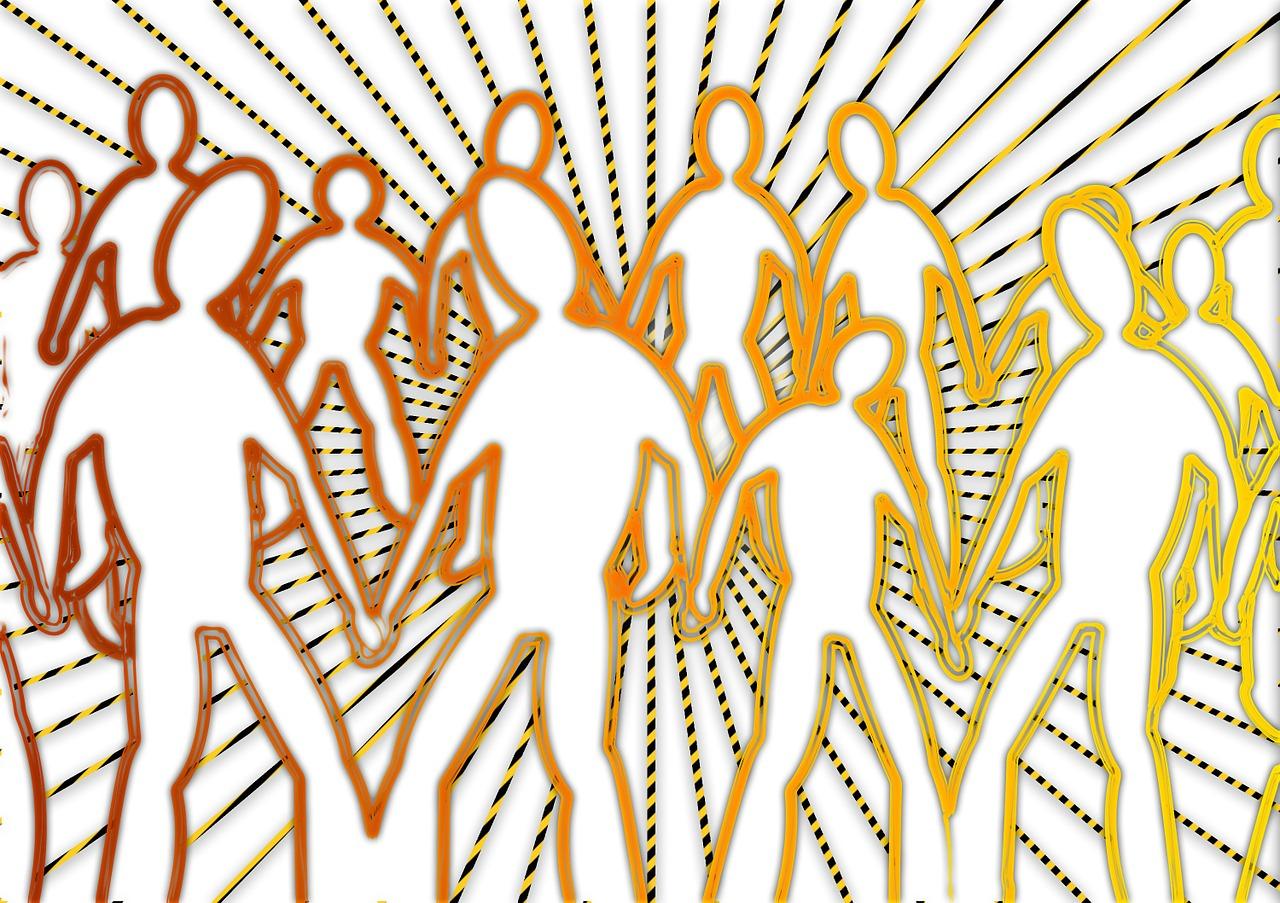 This past month, the University of California announced its increased efforts to commit over $7 million per year toward the creation and expansion of new and current programs, along with the devotion of more attention to hiring more diverse faculty members across all 10 UC campuses. The announcement followed the meeting that UC President Janet Napolitano held with the UC Board of Regents at UCLA late September.

Napolitano, Provost Michael Brown, and other UC representatives convened in a meeting of the Academic and Student Affairs Committee that explored data contained in UC’s Annual Accountability Sub-Report on Diversity.

“We know that students’ academic performance and career aspirations are enhanced when faculty of similar backgrounds serve as role models,” Napolitano said at the meeting. “Moreover, teaching, research, innovation, and service thrive when all members of our community are welcomed and supported. That’s what we want at [the University of California].”

In a press release posted after the meeting, the UC reported that in the past year, 44.1 percent of new “ladder-rank hires” were women, and 17.1 percent came from a demographic of underrepresented communities. The rise in the percentage of women faculty provided cause for continuous optimistic projections among those who attended the meeting. Women now account for one in three ladder-rank faculty.

“We project accelerated growth in the number of ladder-rank faculty who will join UC in the next decade, in large part to educate our growing student enrollment,”  UC Provost Brown said. “We need to seize this opportunity to make progress on the efforts to increase faculty diversity.”

The distribution of faculty by gender and race or ethnicity is still substantially disproportionate when it comes to academic discipline, however. The employment of women, as well as others from racial minorities, is more prevalent in the non-STEM disciplines. This is where the UC system requires more focus, if it is to achieve further progress in the hiring and retention of  a group of faculty more comprehensive of gender and ethnicity.

According to information disclosed in the Annual Accountability Sub-Report pertaining to new hires among varying disciplines, “With the exception of Life Sciences, all disciplines are surpassing the national availabilities of underrepresented candidates when it comes to the hiring of new assistant professors.” The report declares that much of the difficulty encountered in procuring new hires is relative to the availability pools within fields.