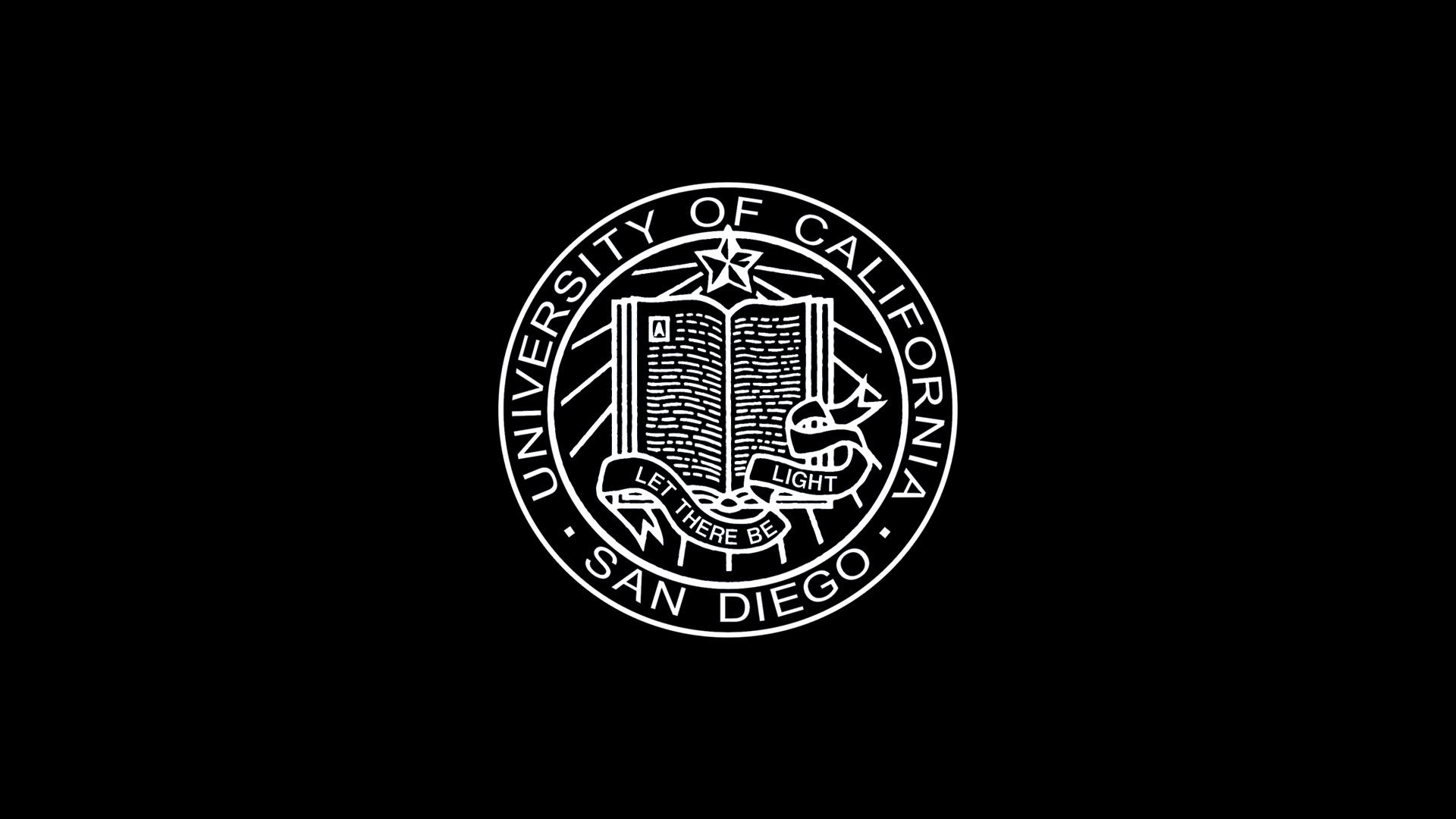 The Los Angeles County Sheriff’s Office found incoming UCSD transfer Brayan “Brian” Rodriguez strangled to death in Santa Clarita on Sunday. According to a spokesperson for the Sheriff’s Office, Rodriguez’s boyfriend, Christian Ortiz, was arrested as a suspect in Rodriguez’s homicide early this morning and is being held with $1 million bail.

Reported missing by his family on Friday afternoon, Rodriguez, who previously attended College of the Canyons,  was found by deputies in a home where Ortiz supposedly lived, and was pronounced dead at the scene.

“Based on interviews and evidence at the location, it was determined that the unidentified victim died at the hands of another and the suspect was responsible for his death,” the Sheriff’s Office stated in a news release.

Officials suggested that they are aware of a motive for the homicide, but they have yet to disclose what it is or what led them to connect Ortiz with the crime.

Ortiz is set to appear in court in San Fernando on Thursday, and the Los Angeles County Sheriff’s Department Homicide Bureau urges anyone with information to contact them at (323) 890-5500.

The UCSD administration has yet to release a statement regarding Rodriguez’s death.

This article will be updated as more information is released.