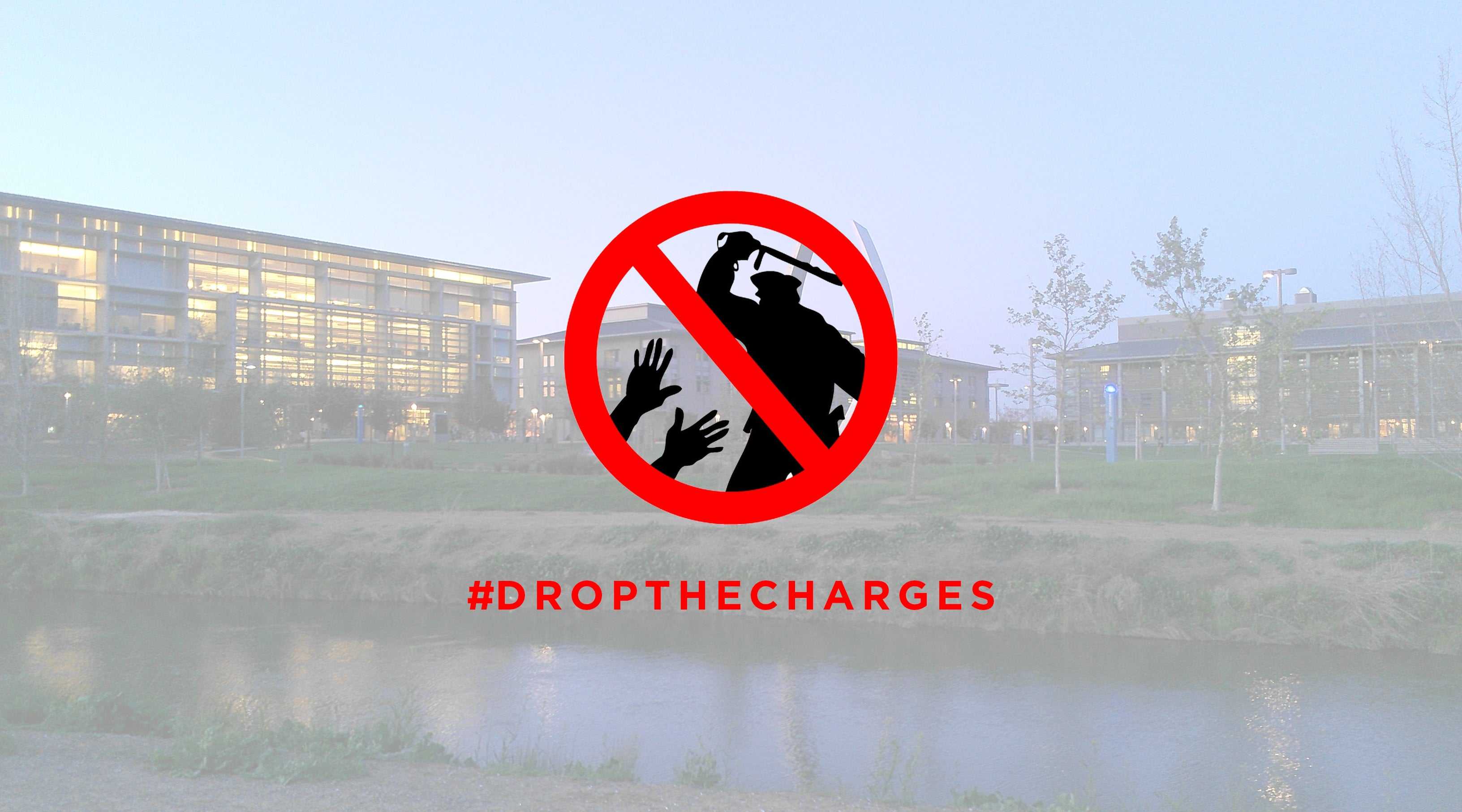 Five students were arrested for the assault or battery of a peace officer and for resisting a peace officer on July 9, 2017 in Merced. The arrests occurred at Chandelier’s Hookah lounge while police were responding to a report of the presence of a suspect wanted for a felony robbery. Following the arrests, members of the UC Merced, UC Irvine and UC San Diego Associated Students councils released a statement claiming that the incident was an example of police brutality and systematic racism against the black community, as all five students arrested were African American. The statement called for members of the public to stand up against the injustice and for the charges against the students to be dropped.

Isa Bey, a UC Merced Mechanical Engineering Student, Nedir Bey, a Laney College Electrical Engineering major, Ciazonne Foster, from Diablo Valley College, Yakub Bey, a student at Merrit College, and Majied Bey, a student at Bethany College were all arrested. According to the press release from the Merced Police Department, Isa Bey, Nedir Bey, and Foster have since been released. Information on the release of Yakub and Majied Bey was not documented.

The police report states that the officers at the scene had identified the suspect, Bryant Brown, inside the lounge and were en route to make an arrest when they were assaulted by the crowd, and one of the officers was hit in the face. To help control the chaos, additional police personnel were called and the injured officer was transported to the hospital and released a few hours later.

A video recording of the incident captured by Anthony Munoz, who was working private security for the event taking place at the lounge, shows the end of the confrontation during which several individuals were forcefully restrained. The video also shows an officer firing a shot at one of the partygoers. The Merced police department told the Merced Sun-Star that the gun was a “ non-lethal, anti-riot weapon that fires a rubber baton.”

“We are in solidarity with the Black Student Unions across the University of California, and demand that the charges against the individuals arrested in Merced be dropped,” the statement says. “The violent interactions between Black students and local police in Merced was not isolated in the long history of racial violence occurring in the communities surrounding University of California campuses. University of California campuses surrounding community culture and locale has reflected the anti-Black climates students organize around all too often. The student identity is not mutually exclusive from all others that students bring with them when attending the prestigious public universities.”

The call to action advocated for justice for other minority groups, including Muslims and members of the LGBTQIA+ community, as well.

“Given the current political climate of the nation, which has made clear the federal stance against Muslim, Native, Undocumented, LGBTQIA+, Women, etc mutually inclusive identities and communities who have long fought for fair treatment and access it is critical that institutions for the people- public institutions take just as clear stances supporting targeted and marginalized communities who are vulnerable to interpersonal and state violence,” the authors wrote. “As student leaders of the University of California it would be irresponsible not to speak out against the gentrification surrounding Berkeley, the ICE raids surrounding Los Angeles, the racially targeted anti-Black shootings in La Jolla and any other act/system that continues to affect our campus communities and the identities of the people who compose our campus communities.”