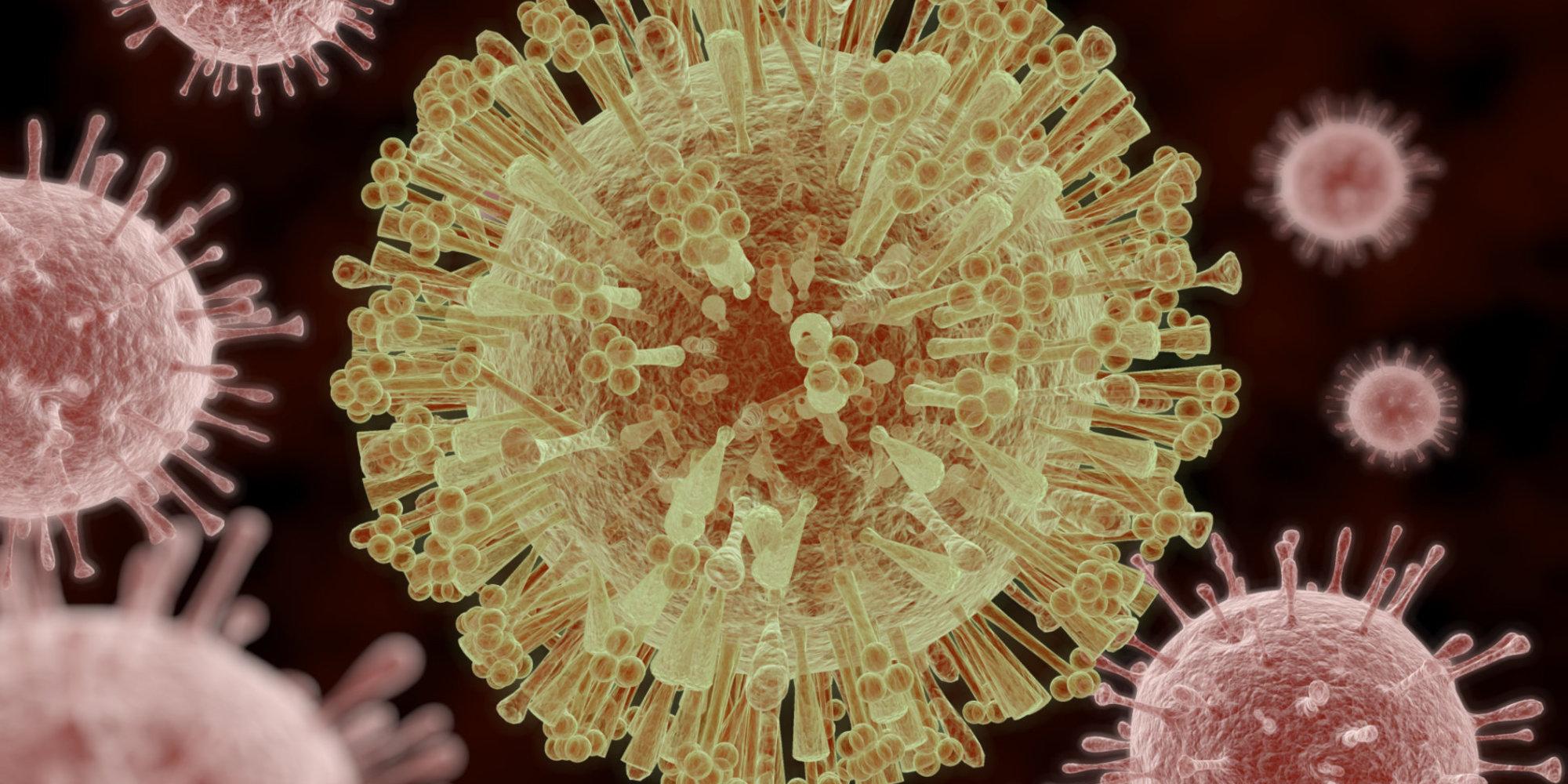 Scientists at the UCSD School of Medicine and the University of Chicago have found that the Zika virus alters viral and human RNA methylation and thereby the human immune response, the researchers announced when they published their results in Cell Host & Microbe on Oct. 20.

Gianluigi Lichinchi, co-first author of the paper and graduate student at the Sanford Burnham Prebys Medical Discovery Institute, told the UCSD Guardian that the experiment aimed to analyze and understand the role of viral RNA modifications, during Zika viral infection of human cells.

“In this study, we specifically evaluated the importance of N(6)-methyladenosine (m6A) when introduced on RNA,” Lichinchi stated. “This modification has been recently studied in other systems, [such as in] eukaryotic cells and other viruses, but it was never reported in flaviviruses.”

In particular, the scientists analyzed methylated RNA in Zika virus with a novel technology called MeRIP-Sequencing.

In Zika-infected human cells, host enzymes target the viral genome with m6A, which reduces its stability and eventually blocks the Zika virus.

“We first found that m6A was introduced on the viral genome, and only later -when we went over the mechanism – we understood its huge impact,” Lichinchi said. “We understood that when we removed the modification on the viral RNA and noticed an increase in infectivity of the virus. So, what happens is that m6A serves as a sort of tag which leads to degradation of the viral genome. This is very new regulatory mechanism for Zika virus replication.”

Although clear symptoms of Zika infection have been indicated, including fever, rash, joint pain and red eyes, the Centers for Disease Control and Prevention states that many individuals infected with Zika will be asymptomatic or only show mild symptoms. Furthermore, the disease may be transmitted by infected mosquitoes or sexual intercourse.

The Zika outbreak and the critical need for improved treatment of the disease prompted Lichinchi and his research team to develop this project. According to Lichinchi, the research team was not originally focused on the Zika virus.

“The origin of this project came up by the very actual concern of these pandemic events that are happening nowadays, and so we decided to focus our efforts towards this new pathogen,” Lichinchi told the Guardian. “The biggest implication is the discovery of a novel regulatory mechanism during Zika replication — and potentially, the ability to selectively exploit it in order to control the disease. But this is something that will need further experiments.”

Katherine Nguyen, a sophomore at Revelle College, expressed her enthusiasm for the new discoveries, especially in regard to the impact such information can have on other diseases and fields.

“From these new findings, I’m really excited to see not only new treatments for the Zika virus, but also for new advancements in the study of other diseases,” Nguyen said. “The amazing part of research is that one specific study could provide insight for others, so I’m really eager to see the application of the findings to help further develop other fields.”

Mary Devereaux, assistant director of the UCSD Research Ethics Program, informed the Guardian that public health education and preventative measures need to increase, not only in terms of the Zika virus, but also in the case of other mosquito-borne diseases.

“Zika makes the headlines, but we also need public health education about mosquito-borne illnesses in general, including dengue and West Nile among others,” Devereaux told the Guardian. “Managing Zika, like responding to other infectious diseases that impact public health, involves a range of trade-offs. Some mosquito control measures, like removing standing water, are easy. Others involve some level of pesticide exposure or zealous use of protection from mosquito bites, particularly for pregnant women. The most controversial measures involve experimental efforts to control the mosquito population itself, through genetic modifications or sterilization.”

Moving forward, Linchinchi described the research team’s overarching objective as comprehending more biological processes and relations among the myriad of diseases in order to eventually create improved treatment, and most of all, a cure.

“The ultimate goal is to discover novel biological processes which regulate the progression of infectious pathogens through the discovery of new mechanisms and processes and biological events,” Linchinchi said. “We are trying basically to find an alternative way, compared to the usual way, to drug or target a pathogen by understanding other aspects of its replication biology, and in turn, potentially finding new targets.”