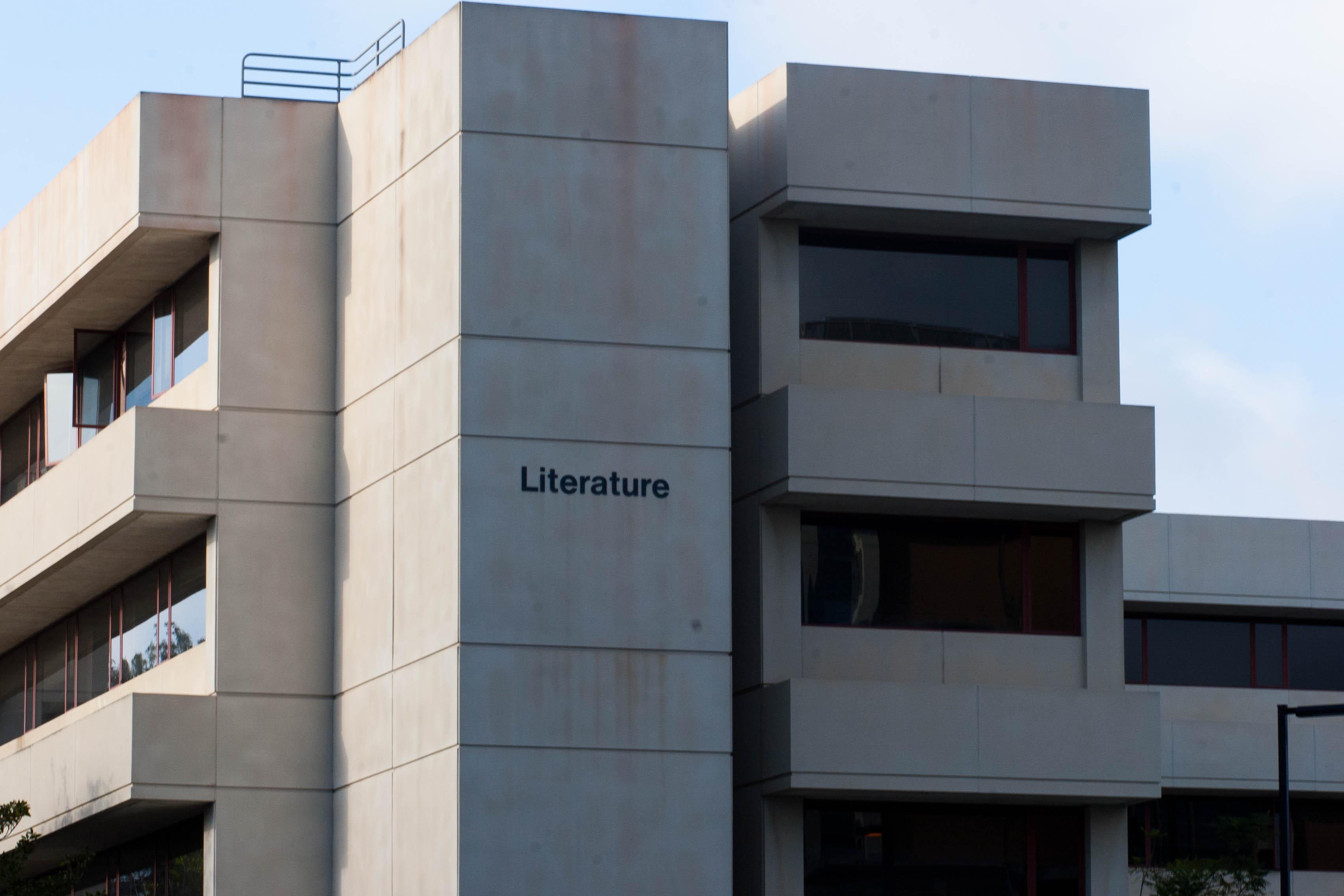 Between 1991 and 2008, 16 occupants of the Literature Building were diagnosed with a form of cancer, nine of which were breast cancer cases. In response, UCSD conducted an in-depth review of the facility in 2008 and addressed potential hazard areas, particularly those involving electromagnetic fields and mold.

Even though 2011 studies concluded that the Literature Building’s air quality and chemical levels were safe, Yingjin Zhang, the literature department chair, explained that recent cancer diagnoses have reignited fear and discomfort for those working in the facility.

“New cases of cancer have been diagnosed since 2011 when the building was retrofitted with A/C and tested normal for air quality and other chemical levels,” Zhang said. “Many building users, especially graduate students, now feel uncomfortable or even unsafe inside the building. And some are quite emotional given the previous cases.”

The petition aims to compel UCSD administration to release public information on the occupants’ potential move to a new facility, address what will happen to the current Literature Building, conduct another test for carcinogens, hold a public meeting for all those housed in the building to discuss the issue and add cancer cluster information to safety training materials.

Current members of the Literature Department, literature department alumni and allies from other departments have signed the petition.

Within the petition, graduate students described how working in the possible cancer cluster has affected them.

“Many of us continue to feel the very real psychological effects left behind by the cancer cluster, and these immeasurable mental and emotional fallout, as well as the still unknown physical effects, cannot be brushed aside,” the students said in the petition.

According to Zhang, many occupants of the Literature Building hope to move to a new facility, slated for construction, called the North Torrey Pines Living and Learning Neighborhood.

Facilities Design & Construction Principal Architect Matthew Smith told the UCSD Guardian it has yet to be decided whether or not the Literature Building will be a part of the plans.

“Development of the North Torrey Pines facility is in concept phase,” Smith explained. “The future tenants are not yet fully defined. Until then, we won’t been able to solidify dates. There are going to be two academic buildings, which are thought to be social sciences and arts and humanities. [It’s not certain] if literature is one of the units that will be moving.”

Zhang told the Guardian that while there may be long-term plans to move the literature department to a safer facility, there still needs to be a more immediate option for those concerned with building safety.

“Ideally, the campus administration can find enough space to house the entire department in one place as soon as possible,” Zhang said. “[It can] at least provide extra space outside the building for people who feel unsafe working inside.”

Sixth College junior and literature major Katerina Lahr-Pastor said that she does everything she can to minimize the time she spends in the Literature Building, and due to the elevator’s past history of emitting potentially high electromagnetic fields, she takes extra effort to take the stairs.

“It could just be a coincidence, but it’s too much to just ignore,” Lahr-Pastor said. “I never take the elevator, I always take the stairs. It’s four years of my time here, so I try to spend as little time as possible in the building.”

“I signed the petition because it makes sense to ask for a retesting of the building and for people to request to be relocated elsewhere on campus,” Zabala said. “[Without retesting,] people [in the Literature Building] think they’re in danger of getting sick. I think this university has plenty of space that could house people.”

A Town Hall meeting will be held Thursday, June 2, at the Price Center East Forum Meeting Room where campus administration will meet with concerned faculty and staff to discuss the issue.