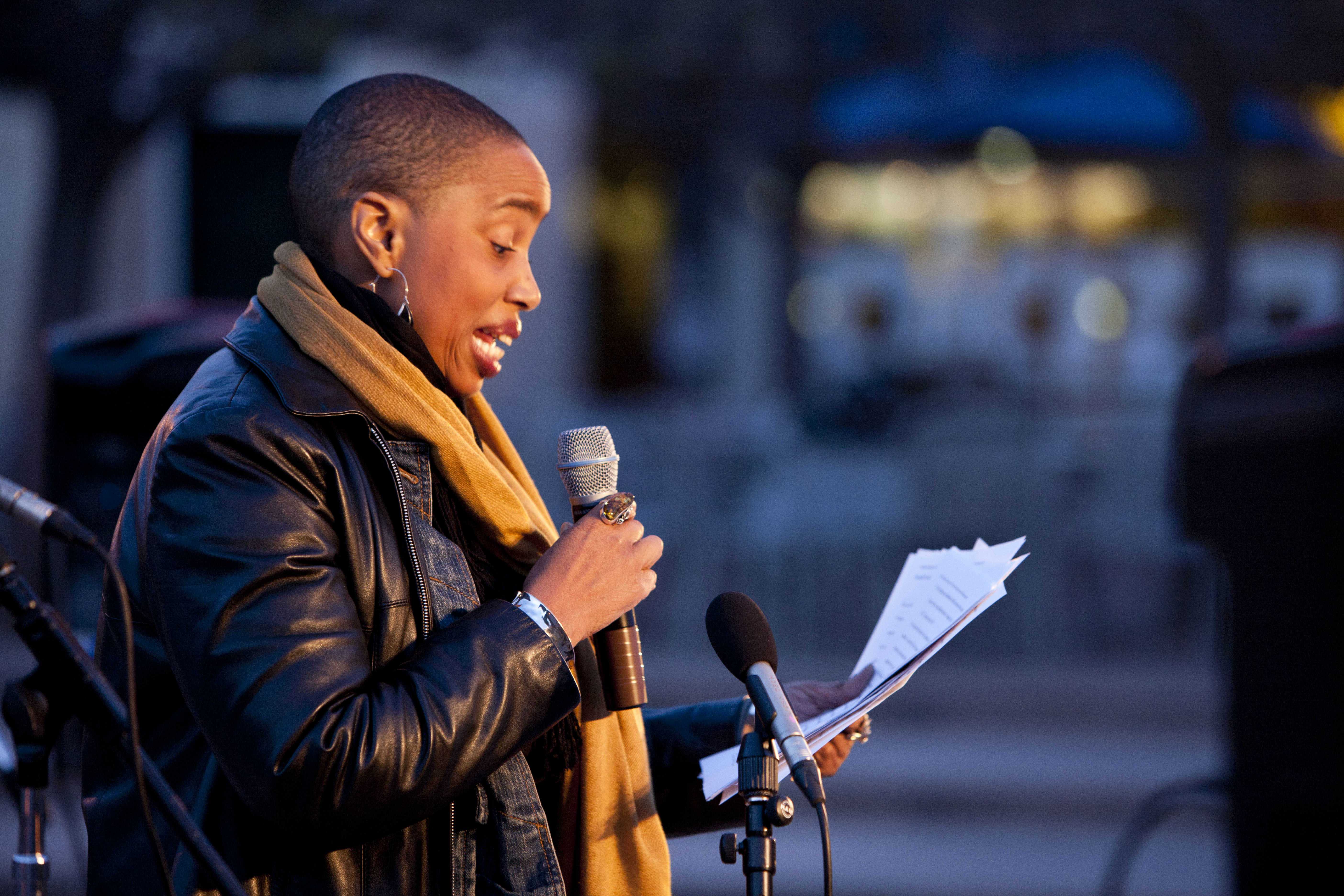 The A.S. Women’s Commission hosted the annual “Take Back the Night” event on April 22 as part of Sexual Assault Awareness Month. The purpose of the event was to encourage victims of sexual assault to speak out about their experiences and raise awareness of the many campus resources available to those who may be affected by sexual assault.

Sponsored by the Student Sustainability Collective, CARE and the Women’s Center, among others, the event included an open mic portion in which students could share their experiences with one another.

According to A.S. Women’s Commission representative Simran Anand, “Take Back the Night” hopes to encourage victims to break their silence and move toward recovery.

“We hope that hearing others’ stories helps those survivors in the audience feel as if they are not alone and hope that these stories give them the courage to seek help,” Anand told the UCSD Guardian.

“Take Back the Night” is part of a national movement dating back to the 1980s. Anand explained some of the reasons that inspired such an idea.

“The idea for TBTN began about half a century ago when women gathered to discuss women’s safety while walking alone at night,” Anand said. “After years of stories of women being assaulted and/or murdered during the night, official TBTN marches began in the 1980s.”

Lastly, Anand hopes that “Take Back the Night” can better inform attendees of their options and where to turn to for help.

“Whether it’s through a friend, family or SARC, there are many people out there that wish to help you and be there for you,” Anand said. “Use these resources and do not let this incident take over your life.”

A performance by the all-female acapella group, Daughters of Tritons, concluded Wednesday’s event.