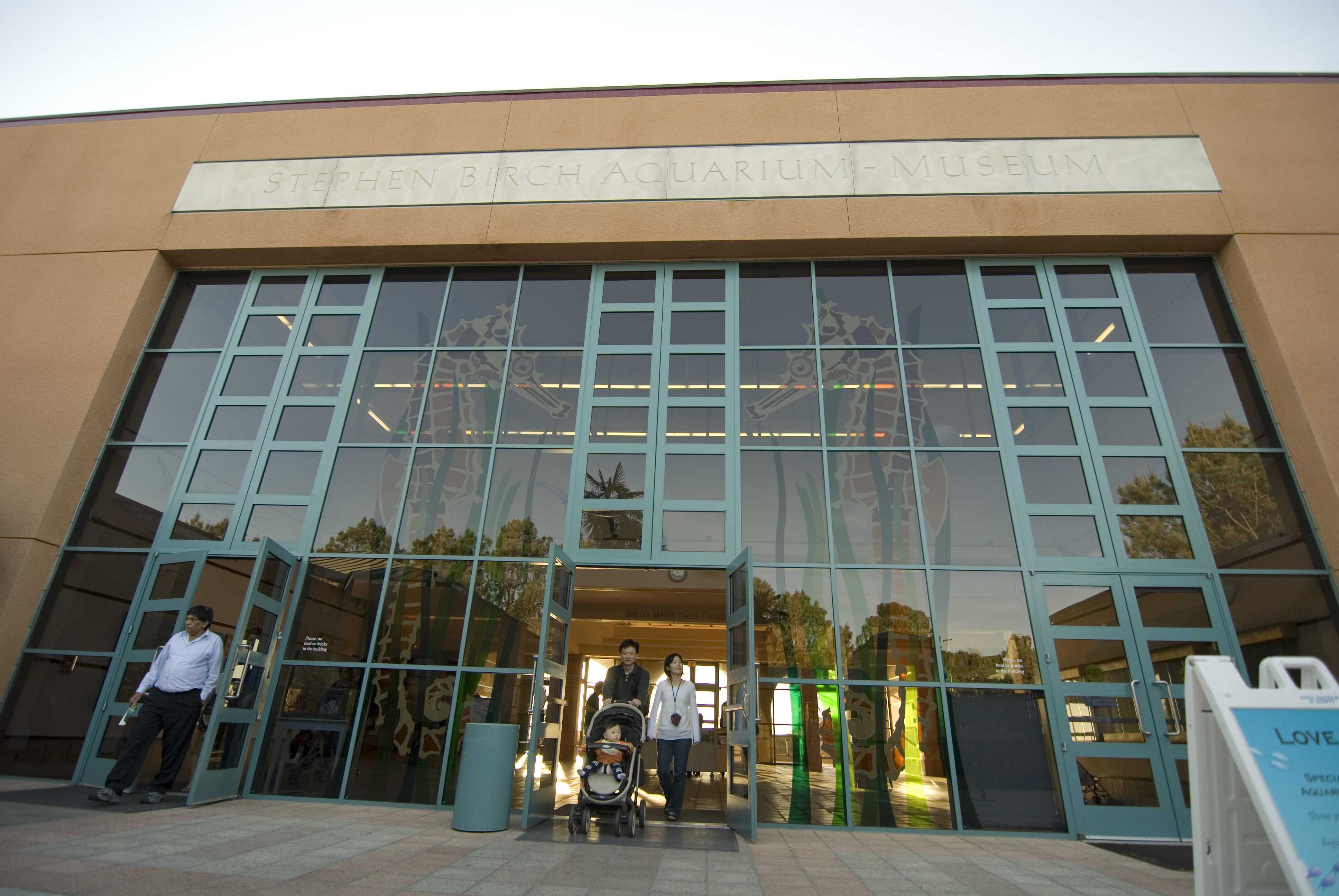 A woman who was found with multiple stab wounds in a ravine behind the Birch Aquarium at 7:15 a.m. Monday has died, according to a Fox 5 News report.

The news comes hours after UCSD students who are subscribed to the Triton Alert emergency notifications received an email reporting Monday morning that the woman, believed to be in her thirties, had been found in a ravine and transported to the hospital. According to the alert, police responded to the woman’s calls at 7:30 a.m.

The woman was still alive when she was found by UCSD landscapers Monday but died in transit to the hospital, according to the article.

Follow the Guardian for more updates on this and all breaking stories.