Seventh College freshman Paola Mendoza felt that the cleaning of her suite prior to her arrival was unsatisfactory and said that the administration did not live up to the standards outlined in the Return to Learn program. 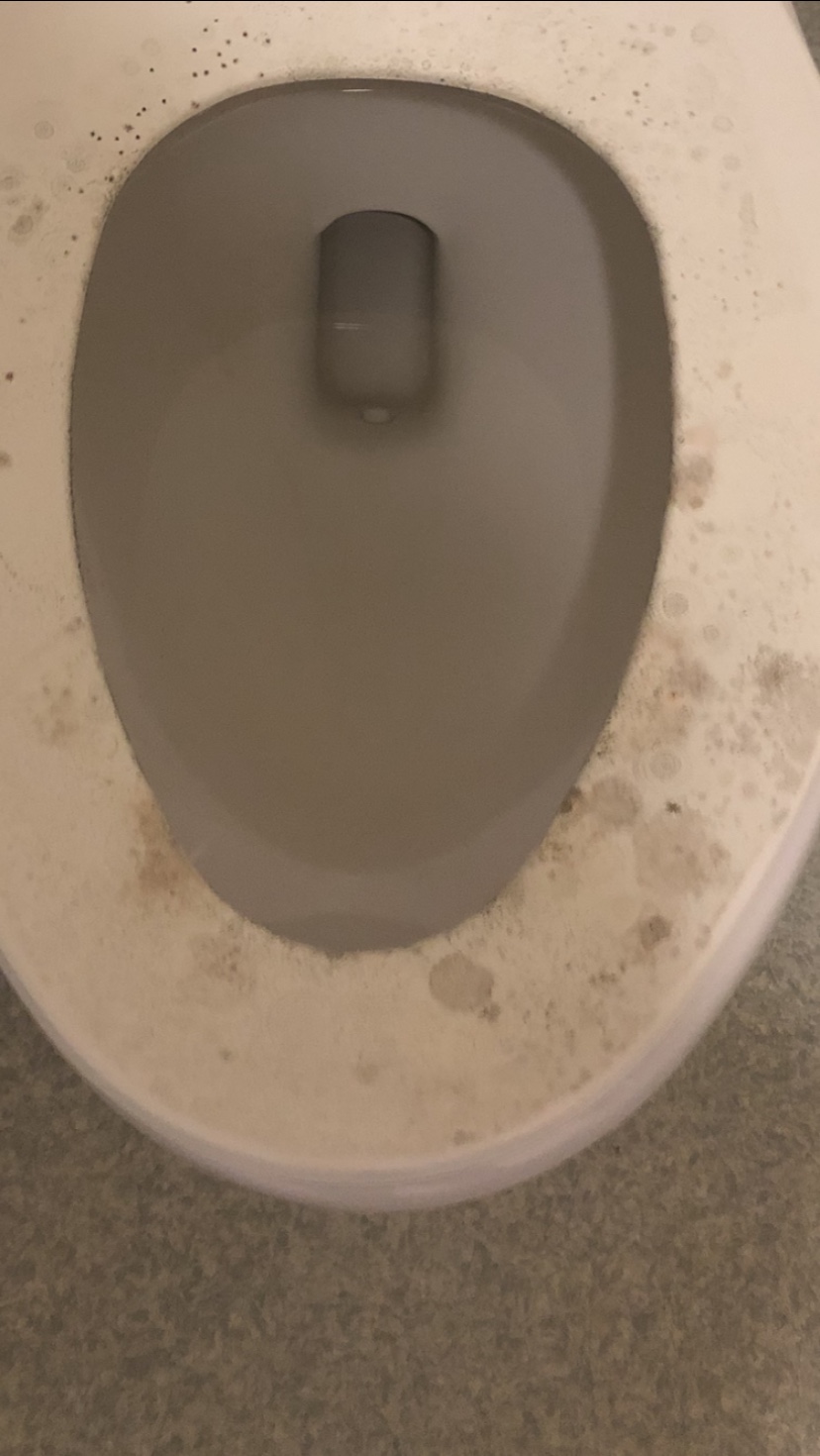 “Even from the beginning, when I just got here, you could tell that nothing had been sanitized. It was untouched. It was gross,” Mendoza said. “They told us before: ‘Everything is going to be sanitized, clean, safe for you to move in.’ No. I spent the whole day cleaning, sanitizing, and bleaching.”

Seventh College freshman Hayley Pritchard corroborated this and shared a similar experience when inspecting her kitchen drawers when she first moved in. 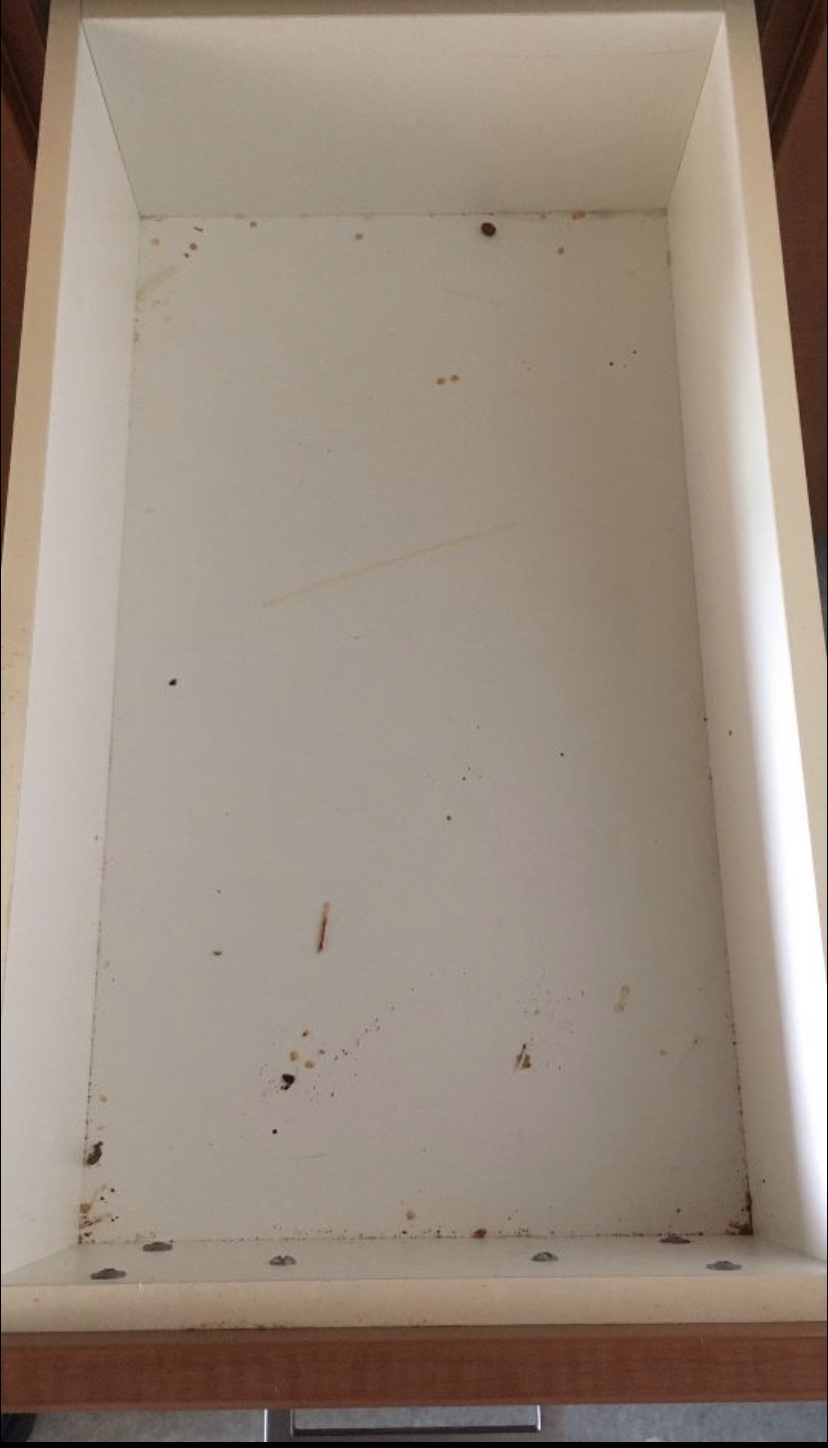 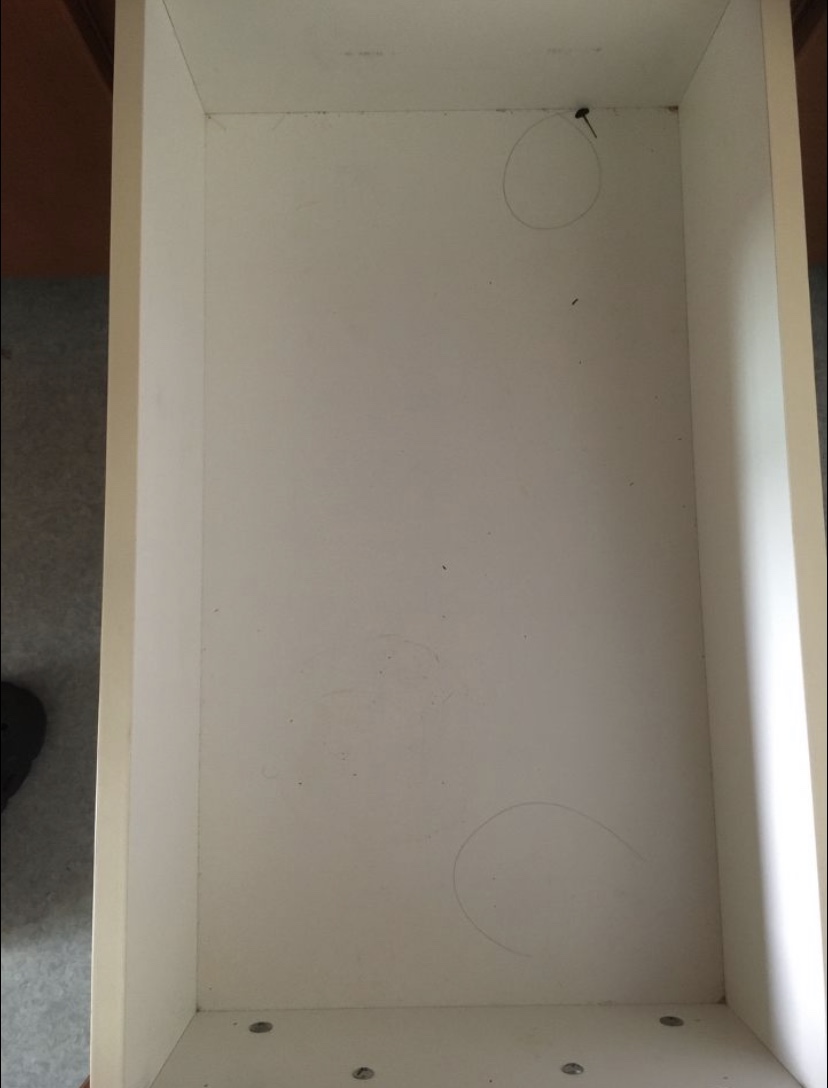 “I expected everything to be extra sanitized because of [COVID-19] but instead it felt like the apartment hadn’t been touched since March,” Pritchard said. “I only saw it after my parents left. It’s not my first instinct to open all the kitchen drawers — I was just trying to get all my stuff in the apartment.”

Another student, Seventh College freshman Gray Hernard, expressed their discontent upon arriving at their apartment and finding that their room had not been properly cleaned.

“The carpet and the tile are both completely filthy,” Hernard said. “On the tile, I took a little Clorox wipe, and it came back basically black the first time I did it. When I was finally able to Swiffer both, the wet and the dry [towels] came back completely black… if I walk around I’ll get random hair and dust and dirt all over my socks and it’s very clearly not my hair.”

After settling into the apartment, Hernard claimed that there was an ant infestation.  After multiple attempts to get in touch with UCSD’s Environment, Health & Safety Pest Management and spending about 50 dollars out-of-pocket on pest and cleaning supplies, Hernard finally had the issue resolved by UCSD Housing Dining Hospitality after submitting a Fix It Request.

“I called pest control a couple times before I was finally able to get through,” Hernard explained. “When I did get through, they told me, ‘We don’t spray any apartments, we only spray outside.’ So they sprayed outside my apartment, and it had no impact whatsoever. I waited like two or three weeks, and the ant problem had not changed in the slightest. I continuously called  [Environment, Health & Safety Pest Management] back a couple times, and then finally booked an appointment… within a couple of days all of the ants were gone.”

Hernard added that there were other signs that their suite had not been cleaned properly, citing trash found around their bed.

“My roommate found multiple used earplugs between their mattress and the bedframe,” Hernard said. “There were at least three or four. There was a used q-tip too. It was very clear that it had not been cleaned properly,” said Hernard.

UCSD’s plan to facilitate a safe return to on campus activities has been guided by its Return to Learn plan. It emphasizes an “adaptive model” which listed hygiene, cleaning, and sanitation of undergraduate residences as a way to mitigate the risks of COVID-19 infections.

Prior to the pandemic, UCSD routinely hired limited workers over the summer to complete a deep cleaning of dorm rooms before student move-ins in the fall. Citing COVID-19 public health guidelines, the administration did not hire temporary workers.

Over the summer, UCSD laid off approximately 200 housing and dining employees due to “financial hardships” that came as a result of the Coronavirus pandemic. HDH released a statement saying that the layoff was temporary, and staff would ideally be reinstated in September. The UC San Diego Local American Federation of State, County, and Municipal Employees 3299 claims to have asked the administration to do more hiring, but the university ultimately decided against it.

The UCSD Guardian reached out to HDH about the concerns. In its statement, HDH maintained that spaces were deep-cleaned before student arrivals in the fall.

“The conditions you report are not acceptable and certainly not within the level of service we strive to provide,” the statement said “We did not receive any communication from students about the cleanliness of units during move-in, or the deplorable conditions you describe. If we had, we would have immediately addressed the situation with the resident, the custodial administrator and the on-site custodial supervisor. Students should know they can always communicate directly with us through Fix-It Requests or reaching out to us at x42600 or [email protected]”

Any students affected by these issues are encouraged to reach out to HDH to follow up on their complaints and seek proper restitution. Further information regarding the Winter 2021 Return to Learn plan can be found on the program’s website.

Artwork courtesy of Angela Liang for The UCSD Guardian