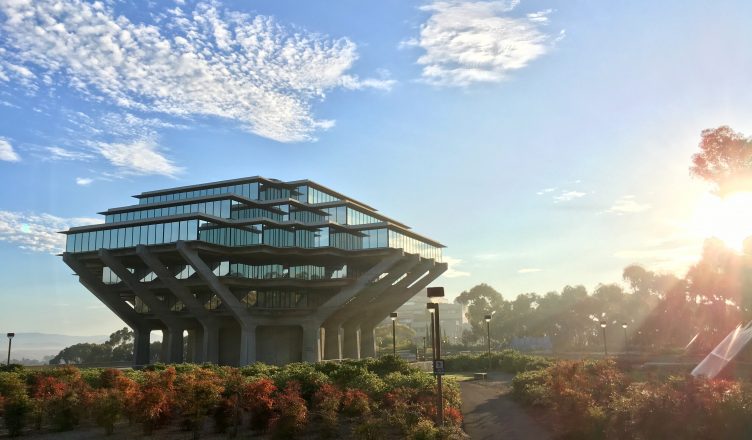 Recent allegations have come to light that UC San Diego poisoned six animal research subjects in October 2018. The Ohio-based watchdog organization, Stop Animal Exploitation NOW!, uncovered a document from the university which stated that dosing errors in an experiment led to the death of six research subjects.

SAEN submitted a complaint to the United States Department of Agriculture in an effort to make UCSD responsible for the deaths. The USDA followed several months later with a report which indicated that the university did not comply with federal regulations in handling the research subjects. The inspection report drew from UCSD’s own letter to the National Institute of Health.

According to the document from UCSD’s Vice Chancellor for Research Sandra Brown, “Due to a miscalculation and dosing error, six rabbits were injected with a higher dose of barium chloride than was approved in the protocol. By the following day, two rabbits had died and the remaining four were emergently reported to the Animal Care Program, and, ultimately were humanely euthanized.”

From this letter, SAEN submitted a complaint to the USDA alleging that the medical procedure violated the federal Animal Welfare Act in a multitude of ways. The organization cited that the university did not handle the animals with care, the medical personnel were insufficiently trained and qualified, and personnel did not follow the approved experimental protocol.

The Animal Welfare Act of 1966 is the only federal law that regulates the treatment of animals in research, exhibition, transport, and by dealers. In regards to the allegations, this act sets the standards for how laboratories should treat their test subjects humanely and with respect.

“This violation is particularly heinous because barium chloride poisoning can cause ventricular tachycardia, muscle weakness, and paralysis before death occurs,” Executive Director of SAEN Michael Budkie said in a letter to the USDA. “Since UCSD’s negligence has now resulted in the performance of a botched procedure which killed six animals, I must insist that [the USDA] take the most severe action allowable under the Animal Welfare Act and immediately launch a full investigation of this facility.”

The USDA subsequently opened a case and inspected the university of any wrongdoing. By August 2019, the Institutional Animal Care and Use Committee filed a report charging UCSD with a “critical citation,” the most serious citation the department could provide for cases like these.

“Should the USDA consider to move forward with a prosecution and open a case, the maximum penalty is $10,000 per infraction/per animal,” Budkie said to the UCSD Guardian. “UCSD could — since six animals were killed — theoretically be fined $60,000, and that’s what we’re pushing for.”

In response to the USDA’s inspection report, UCSD is seeking to reverse the finding’s decision.

“The lab involved promptly reported the incident to UCSD’s Animal Care Program,” UCSD Communications Director for Research Affairs Michelle Franklin said in an email to the Guardian. “An investigation was conducted and new procedures have been put in place to prevent future errors. UCSD disagrees [with the USDA’s citation] as this was an error, not a lapse in oversight, and is appealing this citation.”

The USDA will now have up to five years, due to the Animal Welfare Act’s statute of limitations, to take UCSD to court and formally fine them for the dosing errors. However, information regarding any of this will only come after the prosecution is completed, if one is conducted at all.

The initial document which reveals the compliance issue was submitted to the NIH and then uncovered by SAEN. UCSD had to provide the compliance information to the NIH in order for the university to continue to receive government funding.

“[SAEN] obtains documents like federal reports and records about every registered institute in the United States,” Budkie said. “In this instance, UCSD had filed a report [regarding the death of six subjects] with the Office of Laboratory and Animal Welfare – a part of the NIH. The very fact that they filed this indicates that they knew they were violating federal regulations.”

The NIH declined to comment and stated that they do not discuss whether an investigation is taking place nor do they comment on ongoing investigations if such are underway.

More information regarding this story will come if the USDA releases new reports on the matter.