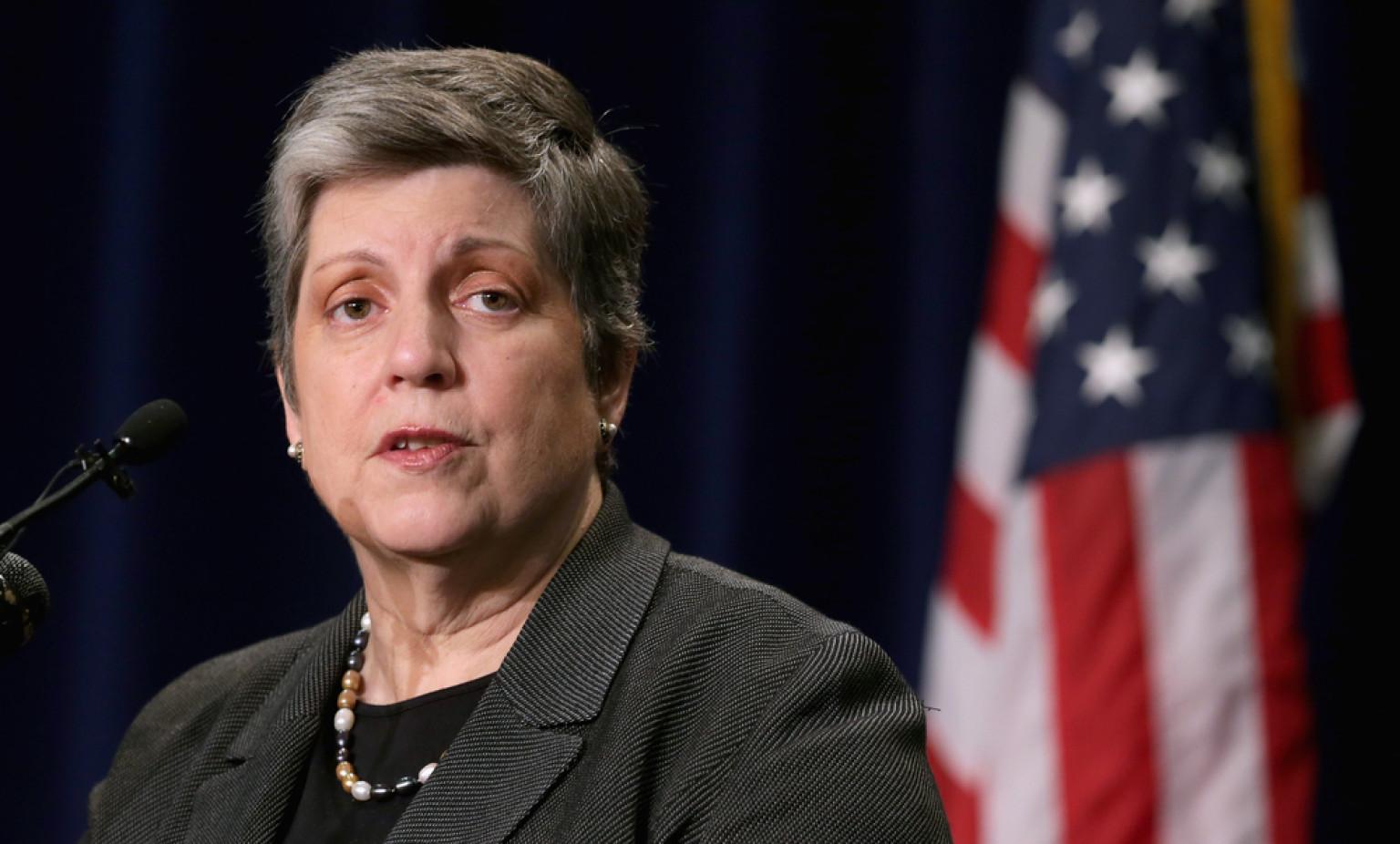 UC President Janet Napolitano, former Department of Homeland Security secretary during the Obama administration, is telling Congress to act fast and figure out a solution to assist DREAMers, those affected by the Development, Relief, and Education for Alien Minors Act, under the Deferred Action for Childhood Arrivals. President Trump announced in September that the program will be terminated by March 5, 2018, which will lead to the deportation of nearly 700,000 DREAMers brought as children to the United States.

Former DHS secretaries Jeh Johnson, who also served under Obama, and Michael Chertoff, head of the DHS under President George W. Bush, are joining Napolitano in an effort for lawmakers to cross a deal with congressional leaders this month. As the Jan. 19 deadline approaches, they are trying to pass a spending solution to prevent the government from closing and to negotiate the future of DACA.

Napolitano brought the idea of DACA to the Obama administration in 2012 to mitigate the accumulation of immigration cases. The program allowed those who met the criteria to renew their two-year work permits, protecting them from deportation.

However, the Trump administration pinned President Obama’s implementation of the program as unconstitutional, asserting that it was established with executive authority to protect immigrants brought to the U.S. as children illegally.

A pressing challenge lawmakers face is fast-arriving deadlines. Congress said it would be a huge task to restructure a new program to accommodate DREAMers who have been eligible to obtain permanent legal status.

A letter written on Jan. 3 by the former secretaries stated, “We write … to stress that it should be enacted speedily, in order to meet the significant administrative requirements of implementation, as well as the need to provide certainty for employers and these young people. “ For these reasons, the realistic deadline for successfully establishing a DREAMers program in time to prevent large-scale loss of work authorization and deportation protection is only weeks away.”

The former DHS secretaries stated in the letter that the DACA program was created in 90 days, and that a 45-day window set by president Trump is an insignificant amount of time to restructure a new program to protect DREAMers.

Eleanor Roosevelt College junior Viviann Benitez said that amount of time given to figure out a solution for the DACA program is unjust.

“In regard to the law that will dispel more than 700,000 DREAMers, I think it is very unjust to rush a law that will affect so many inhabitants,” Benitez said. “More so, unjust because if the bill passes we have essentially taken them for granted for their efforts and contributions that they have made to society.”

As stated in the letter, “Our country is better if these individuals do not have to spend the next few months planning for a future where they cannot work legally and could be deported at any time, many to countries they do not remember.”