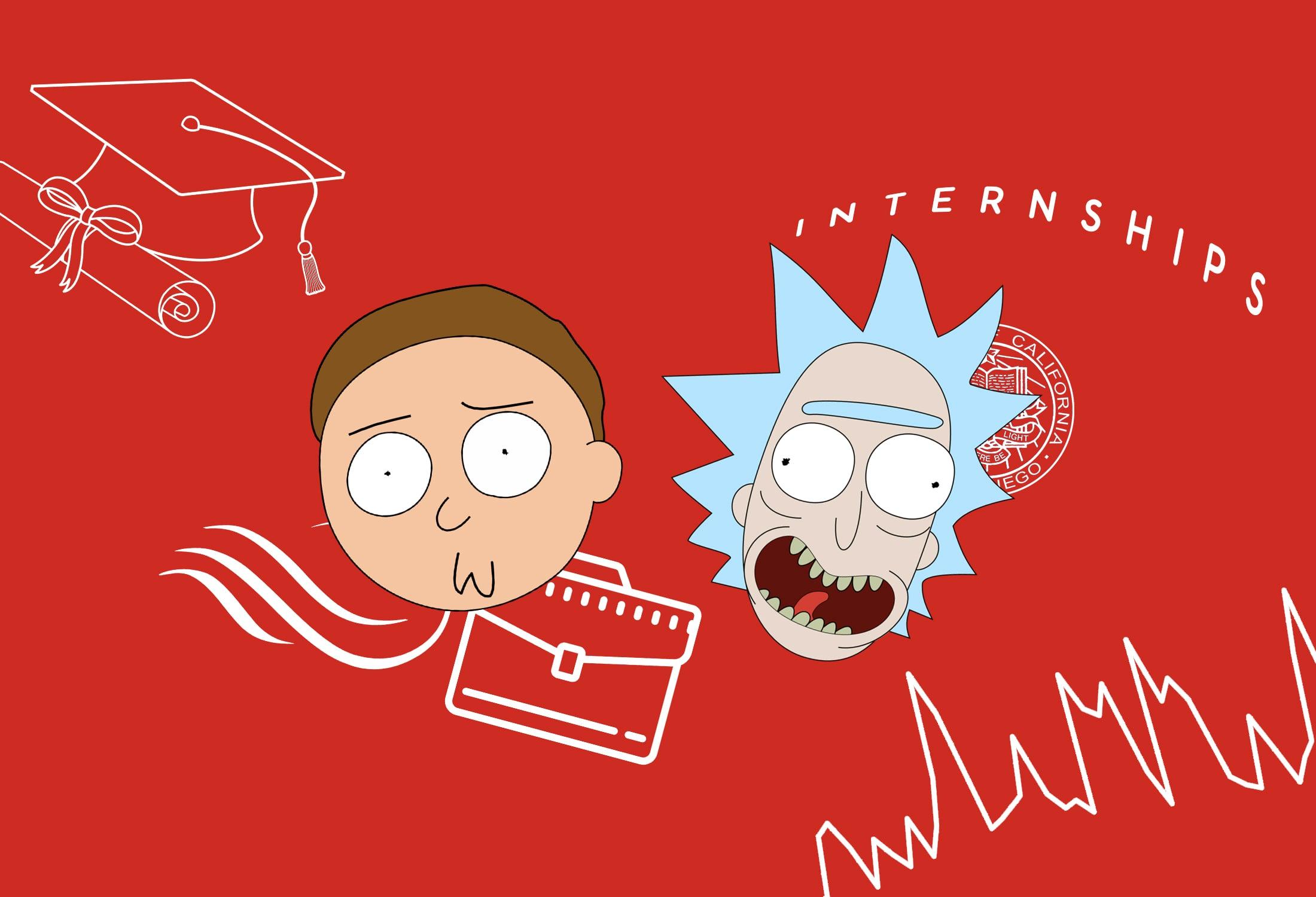 The UCSD A.S. Concerts & Events invited former Rick and Morty animator Caroline Foley to share her experiences as well as discuss how women are breaking barriers in the animation world last Wednesday at The Loft.

Turnout for the event was high, and approximately 100 people attended, with more students showing up than The Loft could accommodate.

Sixth College sophomore Christine Fan, when asked why she decided to attend the event said, “I really like BoJack Horseman and Rick and Morty and women empowerment.”

Caroline Foley, a Southern California native, received her Bachelor of Arts in 2007 from California Institute of the Arts under the Experimental Animation program. At the event, Foley talked about her inspiration for entering the animation industry and her career trajectory out of college.

She mentioned that she has always been a creative person, doodling and making art at a very early age.

“I was inspired by ‘Calvin and Hobbes,’ I liked characters and stories and bringing things into life,” Foley said. It was a behind-the-scenes bonus video of “The Lion King” which introduced her to the work that artists do in animation.

She credits her success in the industry to being a “diverse” animator, as during her time in college she focused on two forms of animation, 2-D and full-stop motion. The ability to jump between these different technique has helped her secure freelance jobs after college, starting off as an unpaid intern at a stop-motion studio.

A highlight of her talk was when she showed the audience rough drafts and final cuts of her work process in character development for the show “Rick and Morty, ” using the example of the decaying time-lapse sequence of the Schoomglite Runner, a monster character.

Foley also gave a short workshop presentation on how to develop characters for aspiring animators as well as tips on how to propose a show to executives. She showed the audience real examples of three different versions of a “pitch for executives” using her most recent work, “Toasty Tales,” a camping adventure story with a marshmallow female protagonist.

When talking about women in the animation industry, she cited her own struggles in getting credit for the different roles and type she has assumed since working in studios, including storyboarding and directing.

She brought to the audience’s attention the fact that roughly 60 to 65 percent of animation school students are female yet only “25 percent of employees in the animation industry are women.”

“You need to make your voice heard”, Foley, who is an active member of the Women in Animation non-profit whose goal is to bring up the representation of women in the industry up to 50 percent, said.