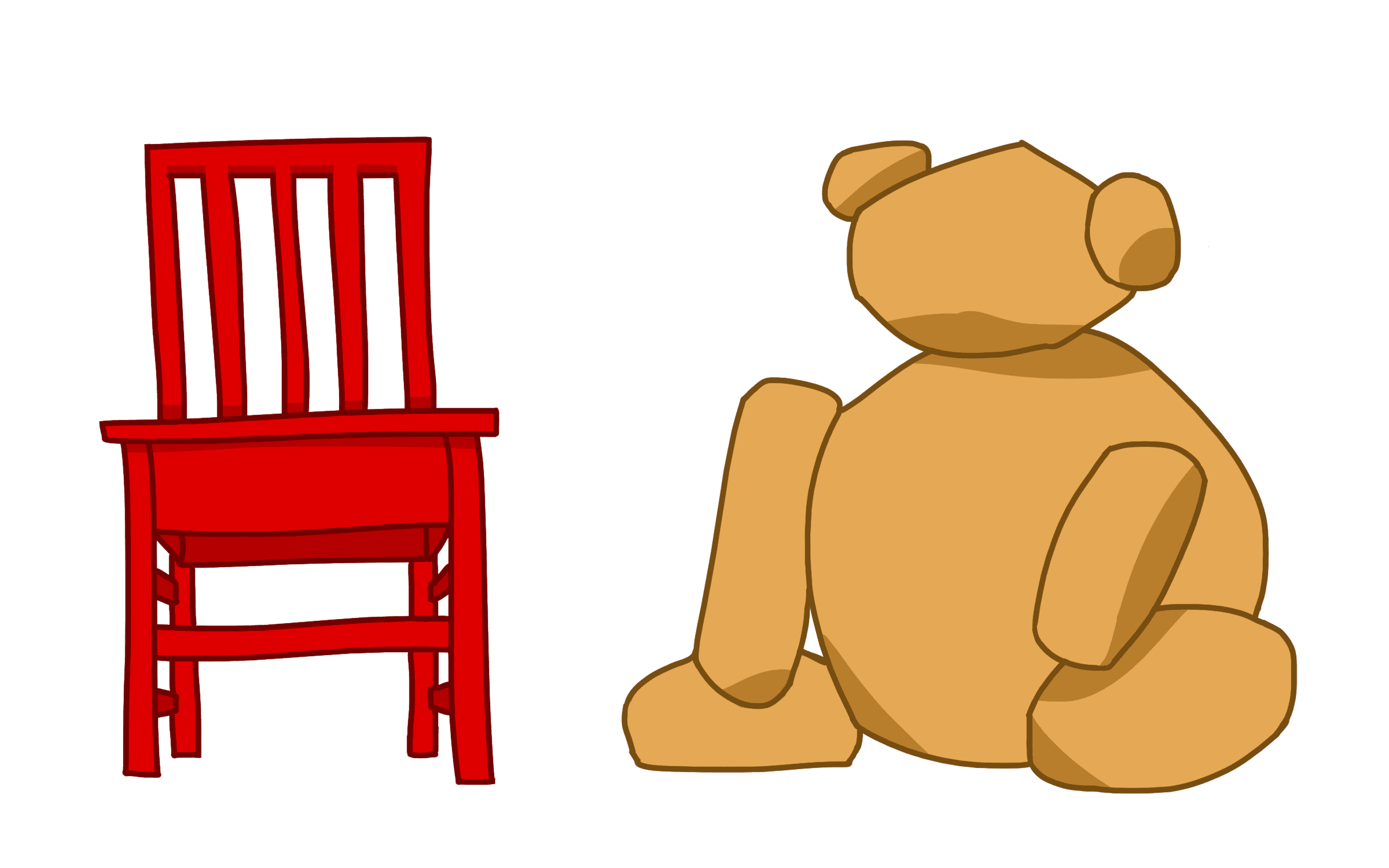 It was a small office. Or, at least it seemed small, being tucked away behind the corner of the rising Pepper Canyon Hall. The interior was no different. Small notes lined small frames which were tucked away in small spaces. The only thing large about the office was the art that lined the walls, almost completely hiding the white stone. This is very much a reflection of its owner — a Ms. Mary Beebe, who is small in stature but has large visions and ideas. These ideas are not only reflected in the artwork that frames the outlines of her office, but also in the artwork that frames the UC San Diego campus — namely, the Stuart Art Collection.

The Stuart Art Collection lies around the entirety of the campus. It encompasses the Sun God statue that sits large and looming over the field, the small televisions that are overrun by weeds and tall grass, the blue V forms that run through a canopy of trees, the glaring virtues and sins that illuminate Warren Mall. This collection represents not only the pieces of art scattered around the campus, but also the spirit of art and creativity in a school very much focused on scientific research.

And this is all thanks to Mary Beebe.

“What do I think about each of the artworks? I love them all,” Beebe said with a laugh, “They’re sort of my babies … They all speak to me in different ways because it’s been such a personal experience of working with these artists and getting to know them and their work.”

This experience does not only ring true for people such as Mary Beebe who directly work with the art, but it also resonates with the average community member or student or faculty who passes by the works every day. The fact that the pieces are scattered throughout the campus itself rather than concentrated into one sculpture garden gives people the opportunity to have a hands-on interaction with the collection on a daily basis.

“They’re for everybody — they’re not just for students. The community, the bigger community, faculty, literally everybody. They’re placed there to think about it if you want them. It’s not about taste, it’s about quality. We want high quality artists and high quality ideas … Little boys were coming in when I was talking — there must have been a boy scout troop — to some other people, and this little boy … said to me — he hadn’t a clue who I was — he said, ‘do you know how cool this is?’”

So what does this “cool” collection consist of — as termed by the little boy? Aside from the most famed ones — Sun God, Fallen Star, and Bear — artist John Baldessari’s “READ/WRITE/THINK/DREAM” is probably one of the most overlooked pieces in the collection. This is ironic namely because thousands of students see this piece every day. Located at the entrance of Geisel Library, “READ/WRITE/THINK/DREAM” consists of panels of glass that hold pictures of students and books, glass that is tinted in shades of the primary colors, and glass that contains the words “READ,” “WRITE,” “THINK” and “DREAM.” Put together, the piece is meant to represent how students and literature make up the university’s foundation.

“What I elected to do was — because I’ve taught pretty much all my life, as a means to support myself — and I thought, Why don’t I, instead of using elements taken out of movies, deal with students,” Baldessari remarked. “That’s pretty much what I did. Students either standing or sitting, frontal or side view, left and right. Those are elements.”

Speaking of unnoticed pieces, enter the two violet v-forms that run through the eucalyptus grove right next to the faculty club. This piece, entitled “Two Running Violet V-Forms” by artist Robert Irwin, is most known by the student body as the “giraffe catchers.” Yet, these twin forms have a lot more meaning than what meets the eye. In fact, they appear to be different at any given moment in the span of a day.

“I walked the campus, which is what I always do,” Robert Irwin stated. “In this particular case, I felt the architecture and layout of the campus; there was nothing really special about it — nothing except the stands of eucalyptus trees. To me, that’s what you remember. It’s the one thing that distinguishes the campus … So then I came down with the question of, OK, what can I do in this space? … The idea of coloration was quite interesting — that every time you walk through those stands of trees at different times of day, they are a different color. They go from almost a nondescript gray to violet and to green, and they get a kind of golden quality at certain times of day, from the sunlight. So the idea was also to sort of heighten the experience of color.”

Another piece in the Stuart Art Collection is the “Vices and Virtues” piece by Bruce Nauman, which consists of the seven vices and virtues displayed in bright neon against the Charles Lee Powell Laboratory in Warren Mall. This has by far been the most controversial piece to grace the campus collection and was contested by several in the community before it finally came through. This was namely because of the use of neon.

“The people just didn’t want neon in their neighborhood,” Beebe recalled. “The City Councilman called a press conference at the theater and declared that ‘if the university were to allow LUST up there in neon it would incite infidelity in the community.’ When the newspaper called to ask me what I thought, I said, ‘There are 14 words up there; why did he choose LUST? Doesn’t that say something about him?” Beebe said incredulously. “Some people actually were in favor of it. Mandel Weiss actually loved the idea.”

Currently, the Stuart Art Collection consists of 20 different pieces, all spread throughout the campus. All 20 have passed through the small little office in the midst of Sixth College, where new ideas and plans are constantly being generated. In fact, a new project set to go up in Revelle by early next year is already in motion.

It is through art that UCSD continues to be an environment of learning — not just academic learning but visual and creative learning. The Stuart Art Collection is not only a “hidden gem” amongst UCSD’s notorious gray buildings, but also benefits students in that it allows them to know more about and thus aid the academic part of their university experiences. And, just as importantly, art is what lasts. As expressed by Mary Beebe, “Art outlasts politics. That’s why I care so much. Because what do we think about the past? Michelangelo. Who knows who were the tsars in Italy at the time of Michelangelo? … But you know that Michelangelo made incredibly beautiful things and that it’s worthwhile looking at them.”